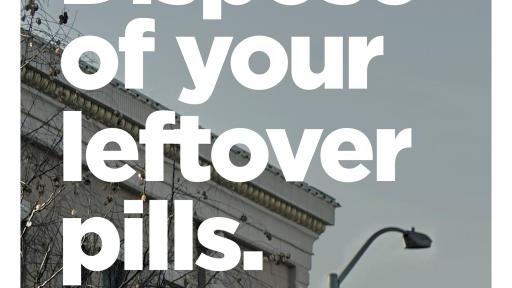 COLUMBUS, Ohio – The Alcohol Drug and Mental Health Board of Franklin County (ADAMH), along with business, civic and community partners, announced today the formation of the Ohio Opioid Education Alliance and unveiled a multimillion dollar media campaign designed to engage parents and caregivers in preventing the use of opioids among our community’s youth.

Today’s announcement is the result of the Franklin County Opiate Action Plan, which was created by ADAMH at the direction of the City of Columbus and Franklin County officials. The plan was adopted in 2017 as a broad strategy to begin to tackle the opioid crisis.

Ohio continues to have one of the highest overdose death rates in the nation, largely driven by opioids. In 2017, Franklin County had 520 overdoses—a 47 percent increase from 2016.

According to David Royer, ADAMH CEO, “When the action plan came together, it was clear that making meaningful progress in our community would require support from a multitude of organizations. The formation of the Ohio Opioid Education Alliance and the launch of the media campaign mark a significant step forward.”

Following conversations with ADAMH about how it could participate in activation of the Opiate Action Plan, the Nationwide Foundation established a fund at The Columbus Foundation with a $2 million donation to kick-start the work. 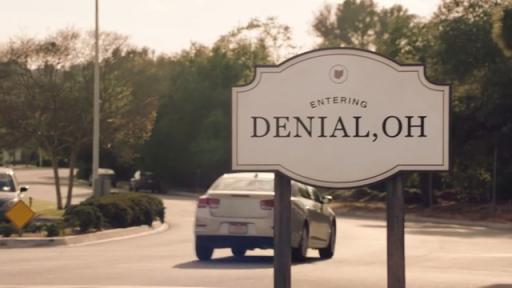 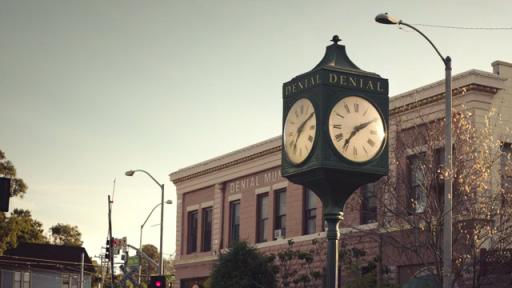 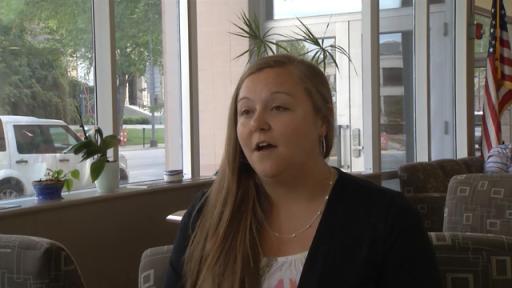 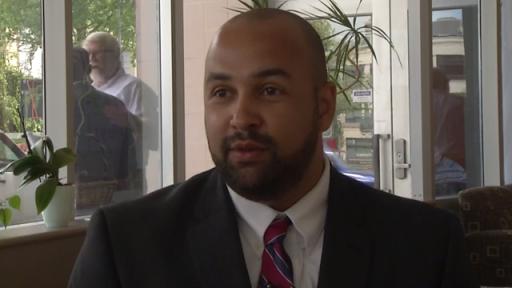 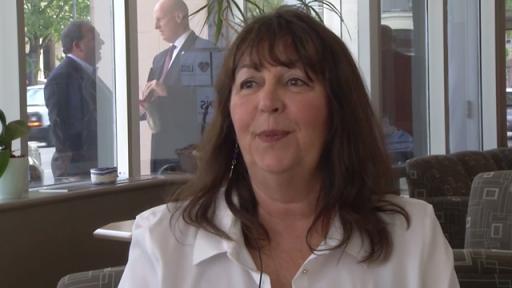 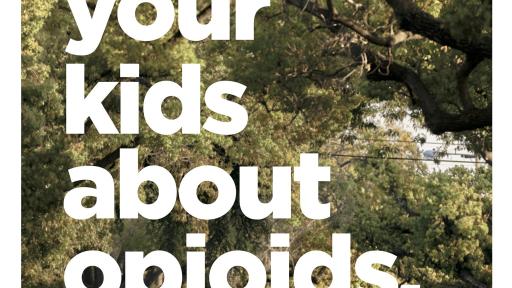 The media campaign—developed by Ogilvy, in collaboration with addiction experts and Ohio parents—is based on research that indicates most people are aware of the opioid crisis, but significantly underestimate the risk opioids can pose to their own children and family. Many parents admit to having a “not my kid” mindset, leading them to overlook the importance of preventative measures.

“I have seen firsthand the devastation that opiate addiction has on entire families,” added Royer. “We want all parents to understand the dangers posed by prescription opioids. The Alliance is calling on parents and caregivers throughout Ohio to take simple, effective steps to protect their families.”

The setting for the media campaign is the fictional town Denial, Ohio. The advertisements depict the residents of Denial, Ohio, who reveal their beliefs that the opioid crisis won’t impact their children. Viewers are urged to visit DontLiveinDenial.org to learn how to discuss opioids with their children and how to properly dispose of or safeguard prescription drugs. The campaign will begin airing on June 20 and will continue to roll out over several months. “The opioid epidemic hits all parts of Ohio—rural, central city and suburbs—and affects people in all walks of life,” said Chad Jester, Nationwide Foundation president. “The pervasiveness of this health crisis, which touches each and every one of us, compelled us to get involved. Our hope is this serves as a catalyst to bring other organizations to the table and ultimately to save lives.”

The campaign unveiled today can be viewed on digital streaming platforms such as YouTube, Hulu and Roku and will appear in broadcast and outdoor formats later this summer. To learn more, visit DontLiveInDenial.org.