Plano, Texas (June 26, 2018) – For the third year, Ruido Fest brought together some of the best Latin alternative bands for a musical extravaganza this past weekend in Chicago.

This year, Toyota partnered with Latin singer, songwriter and producer, Wisin to curate a lineup of emerging artists featured at the Toyota Music Den, providing a stage for a variety of genres in support of music discovery and Toyota’s commitment to supporting these artists on their road to success.

“Toyota is a champion of music discovery and always looking for authentic ways to connect with guests through music,” said Tyler McBride, Toyota’s engagement marketing manager.  “We are so excited to be partnering with a music icon like Wisin who brings his talents and expertise, along with his genuine appreciation for the brand, to our Toyota Music Den to help us continue providing a stage for emerging artists to share their music with fans.” 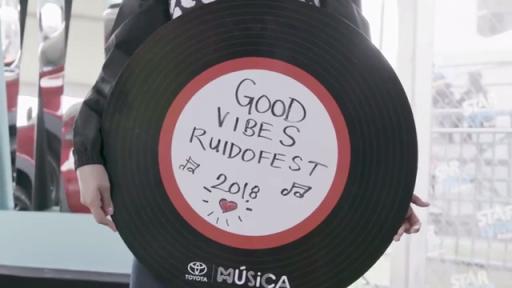 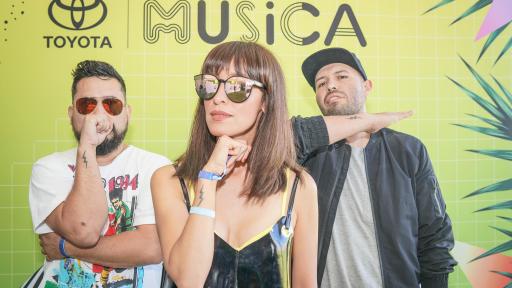 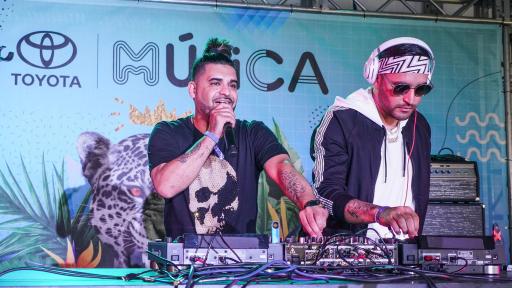 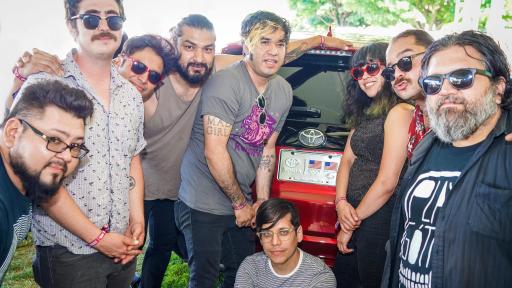 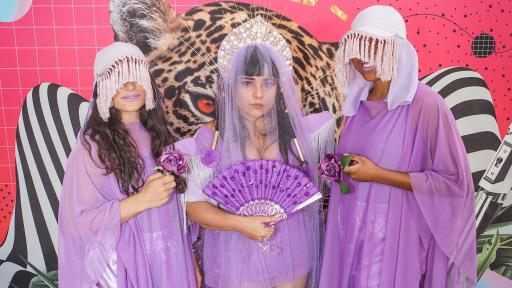 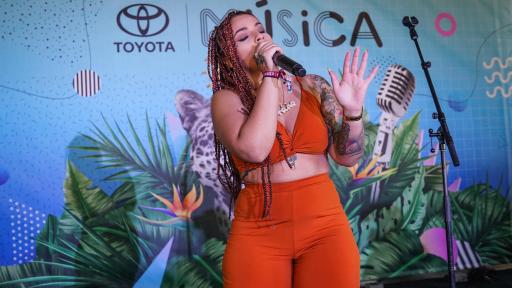 The Toyota Música interactive experience at Ruido Fest featured numerous activities, including vehicle activations that brought music to life.  Within this area, the Toyota Music Den presented a mix of musical performances with some of today’s most exciting Latin talent.  The lineup included:

I have love for Latino artists!

“The opportunity to be the curating artist for Toyota Música at Ruido Fest was incredible. I love to listen to different artists and genres of music not just as a music lover but also because I enjoy discovering new talent. To be able to help people discover new music and artists looking to pave their way brings me a lot of satisfaction and I applaud Toyota for championing the project.”

In addition to continuing its support for music through festival participation, Toyota announced its fourth-year partnership with the VH1 Save The Music Foundation in support of music education.  The interactive campaign encourages musicians and fans alike to express their support and share what music means to them through social media using #ToyotaGiving.

Toyota and VH1 Save The Music have presented grants to various deserving schools in Chicago, Las Vegas and New Orleans to date.  Toyota will make its largest donation yet to VH1 Save The Music this year, $50,000 which will fund a Music Technology grant to support a school in the Philadelphia School District, as well as a $7,500 music grant to the Miami-Dade School District.

About Toyota:
Toyota (NYSE:TM) has been a part of the cultural fabric in the U.S. and North America for 60 years, and is committed to advancing sustainable, next-generation mobility through our Toyota and Lexus brands. During that time, Toyota has created a tremendous value chain as our teams have contributed to world-class design, engineering, and assembly of more than 36 million cars and trucks in North America, where we operate 14 manufacturing plants (10 in the U.S.) and directly employ more than 47,000 people (more than 37,000 in the U.S.). Our 1,800 North American dealerships (nearly 1,500 in the U.S.) sold more than 2.7 million cars and trucks (2.4 million in the U.S.) in 2017 – and about 87 percent of all Toyota vehicles sold over the past 15 years are still on the road today.