ORLANDO, Fla., Oct. 14, 2018 – The business jet industry is expected to experience strong growth in the short to medium term, supported by several new airplane models coming to market and an improved used aircraft environment, according to Honeywell’s (NYSE: HON) 27th annual Global Business Aviation Outlook. Released today, the Global Business Aviation Outlook forecasts up to 7,700 new business jet deliveries worth $251 billion from 2019 to 2028, up 1 to 2 percentage points from the 2017 10-year forecast.

“A better used-aircraft market environment coupled with the entry into service of many new business jet platforms will lead to higher deliveries in 2019 after a virtually flat year in 2018,” said Bill Kircos, vice president, Global Marketing, Honeywell Aerospace. “We are excited about the used market and about new and innovative aircraft models that will not only drive solid growth in 2019 and 2020, but also have a significant impact on new business jet purchases in the midterm and long term.”

Key findings in the 2018 Honeywell global outlook include: 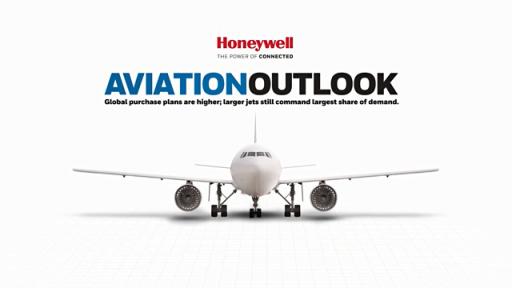 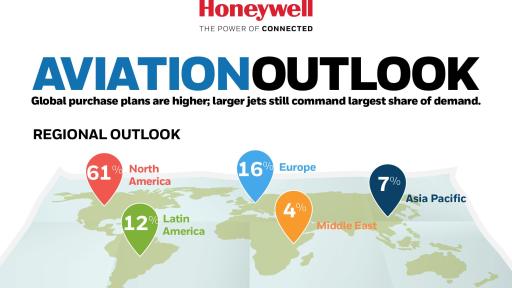 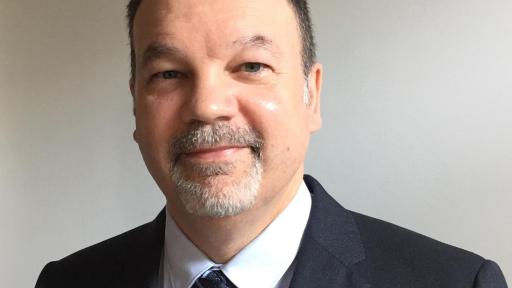 Asia Pacific – Despite geopolitics and regional tensions, purchase plans are stable in the region, down only 1 percentage point from last year.

Middle East and Africa – Lower purchase plans were reported, impacted by political tensions and ongoing conflict in the region.

The pace of flight activity in the past year has increased, with survey respondents in all regions of the world except Asia reporting higher utilization in 2018 compared with 2017.

With respect to the used jet market:

Making an Impact on Business Decisions

Honeywell’s forecast methodology is based on multiple sources including, but not limited to, macroeconomic analyses, original equipment manufacturers’ production and development plans shared with the company, and expert deliberations from aerospace industry leaders. Honeywell also utilizes information gathered from interviews conducted during the forecasting cycle with over 1,500 nonfractional business jet operators worldwide. The survey sample is representative of the entire industry in terms of geography, operation and fleet composition. This comprehensive approach provides Honeywell with unique insights into operator sentiments, preferences and concerns, and provides considerable insight into product development needs and opportunities.

Honeywell (www.honeywell.com) is a Fortune 100 software-industrial company that delivers industry specific solutions that include aerospace products and services; control technologies for buildings and industry; and performance materials globally. Our technologies help everything from aircraft, buildings, manufacturing plants, supply chains, and workers become more connected to make our world smarter, safer, and more sustainable. For more news and information on Honeywell, please visit www.honeywell.com/newsroom.