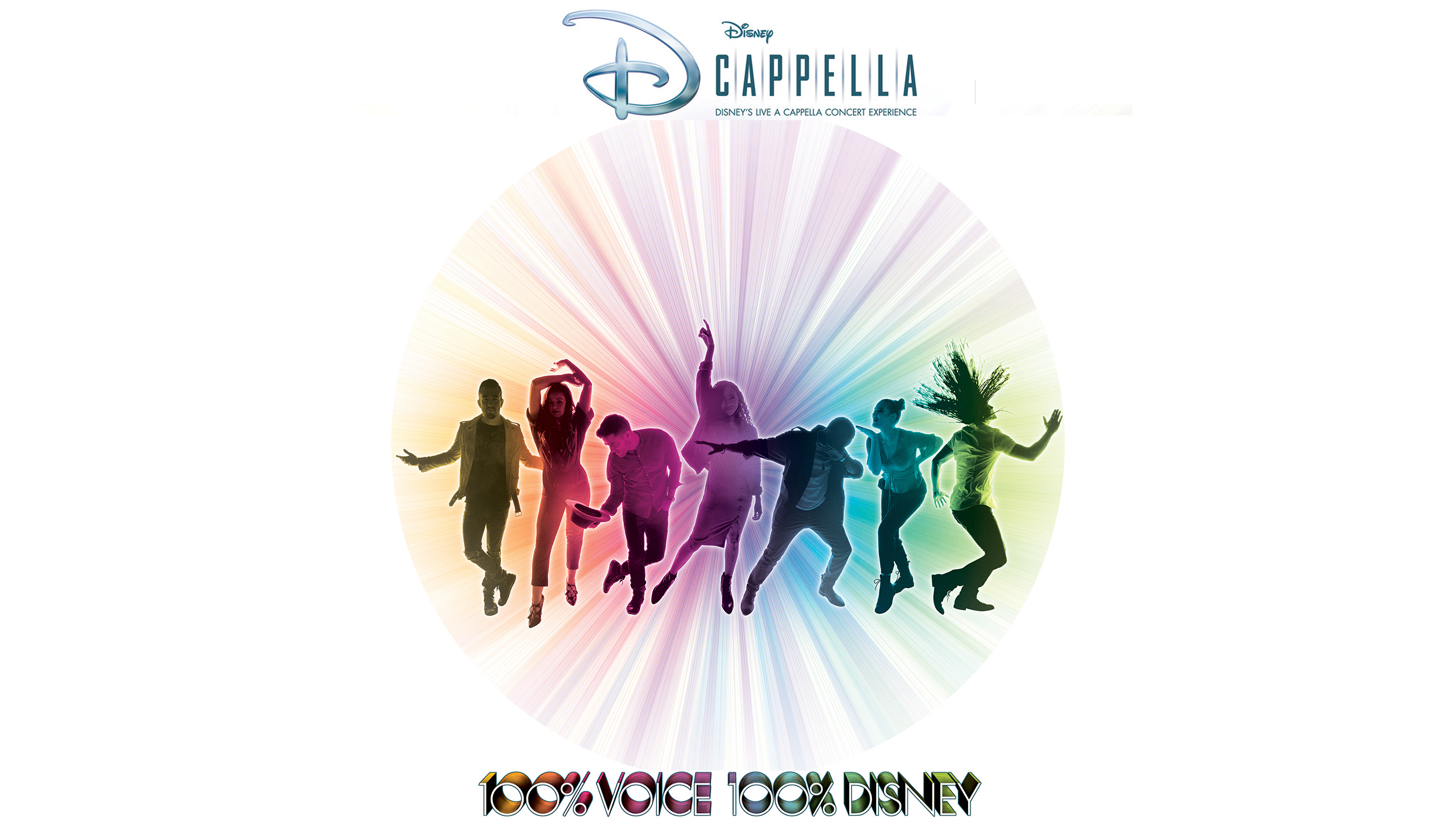 Los Angeles, CA (October 15th, 2018) – Disney’s highly acclaimed a cappella group, DCappella, have announced Friday, November 16th as the official release date for their forthcoming self-titled debut album, which will be available at all digital and physical retailers.  Following the release will be the group’s first ever North American tour, set to launch January 22nd, 2019 at the Florida Theatre in Jacksonville, FL.  The multi-city trek is set to hit 40-US markets including Nashville, Brooklyn, Philadelphia, Chicago and the Los Angeles area. The tour features a contemporary production of new Deke Sharon arrangements of Disney classic and modern hits, bringing to life a truly unique a cappella experience. Skincare company, H2O+ Beauty is the co-sponsor of the national tour.

Tickets for DCappella’s 2019 North American tour will go on-sale to the general public beginning Friday, October 19th. For complete ticket purchase information on all tour dates, please visit https://dcappellalive.com/tour/. ‘Friend Like Me’ Meet & Greet Experiences will also be offered, including a chance to meet DCappella, hear a soundcheck performance, attend a Q&A session, and more. Meet & Greet Experiences will be available to purchase starting October 16 at 10:00am local at www.cidentertainment.com/events/dcappella-tour/.

DCappella’s co-creator, music director, arranger, and producer is Deke Sharon (“the father of contemporary a cappella,” according to Entertainment Weekly), whose credits include the Pitch Perfect franchise and Straight No Chaser.

DCappella’s debut album will include an eclectic mix of tracks, breathing new life into timeless songs such as “You'll Be in My Heart” and “A Whole New World” to modern day classics “Let It Go/Do You Want to Build a Snowman?” and “Remember Me.”  Several album tracks have been previously released to wide fan praise; “Immortals,” “How Far I’ll Go,” “Disney Medley,”  and “Glory Days,” with a combined 5.4 million views to date and over 3.4 million global streams.

Known for their reimagined classics from the Disney songbook and beyond, the seven dynamic voices that make up DCappella, Sojourner Brown [alto], Orlando Dixon [baritone/“The Voice”], Antonio Fernandez [vocal percussion], Morgan Keene [soprano/“Newsies”], Shelley Regner [mezzo/“Pitch Perfect” films], Joe Santoni [bass], and RJ Woessner [tenor], represent a first for Disney, who launched the brand’s flagship a cappella experience last Spring with a TV debut on “American Idol” during “Disney Night,” where the group performed classics from “The Little Mermaid,” “Beauty and the Beast,” “The Lion King,” and “Aladdin.” That same week, they graced one of Hollywood’s most hallowed stages to open Disney’s Beauty and the Beast Live in Concert at the Hollywood Bowl. Most recently, they recorded four songs on the digital version of the Incredibles 2 original motion picture soundtrack.

DCappella’s self-titled debut album can now be pre-ordered at Amazon and will be available via all digital and physical retailers beginning Friday, November 16th.

ABOUT DISNEY CONCERTS
Disney Concerts is the concert production and licensing division of Disney Music Group, the music arm of The Walt Disney Company. Disney Concerts produces concerts and tours, and licenses Disney music and visual content to symphony orchestras and presenters on a worldwide basis. Disney Concerts’ concert packages include a variety of formats, such as “live to picture” film concerts and themed instrumental and vocal compilation concerts, and range from instrumental-only symphonic performances to multimedia productions featuring live vocalists and choir. Current titles include the Star Wars Film Concert Series (Episodes IV-VII), Beauty and the Beast, The Little Mermaid, Fantasia, Pixar In Concert, The Nightmare Before Christmas, Alice In Wonderland, Frozen, Ratatouille, The Pirates of the Caribbean series (Episodes I-IV), and Silly Symphonies, which last year collectively accounted for over 400 performances in many of the world’s top concert venues, including Lincoln Center, Royal Albert Hall, Sydney Opera House, Tokyo Forum and the Hollywood Bowl. Numerous new concert packages and touring productions from Disney’s portfolio of studios, including Disney’s feature animation and live action studios, Pixar, Lucasfilm and Marvel, are currently in development.

ABOUT H2O+
We’re H2O+, a tribe of people who’ve made skincare our reason to be. Never satisfied with acceptable skincare products and practices, we shake things up by asking questions, listening and applying expertise to upend the status quo. For over thirty years, we’ve been intoxicated by the power of water. It is delicious, beautiful, aromatic, and wonderfully textural - the ultimate energy source. From the fresh smell of spring rain, to the hypnotic waves of the ocean, water is transformative. We draw from this organic inspiration in our actions and creations. Our love and commitment to this element is how we developed the H2O of our name. The “+” is the partner to water in our brand signature. A deliberate expression of the energy, vibrancy, and joy we bring to help our customers “create extraordinary” every day. H2O+ Beauty is headquartered in San Francisco, CA.

For additional information on DCappella: 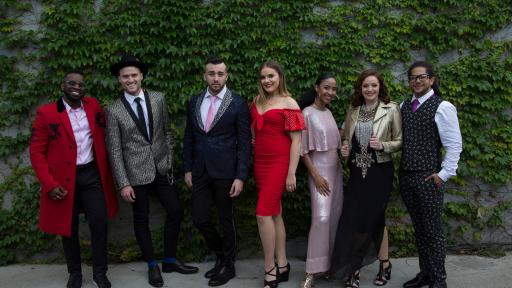 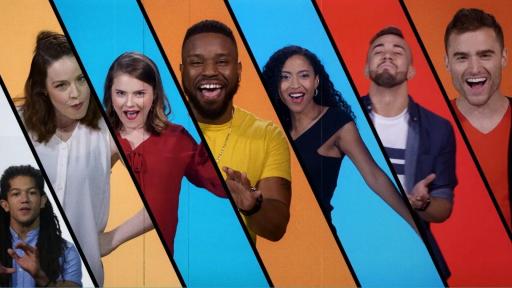 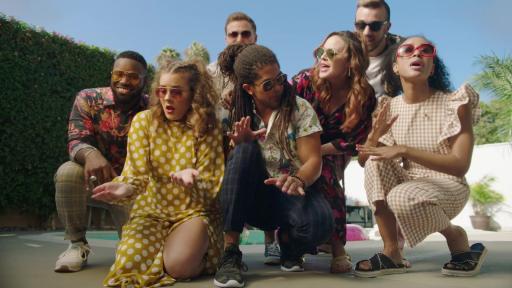 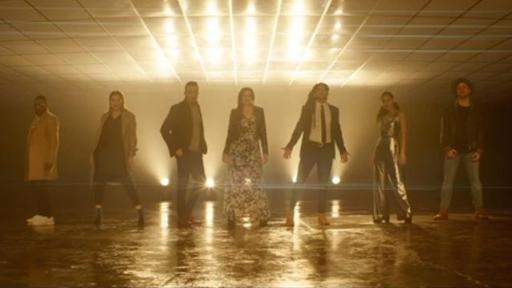 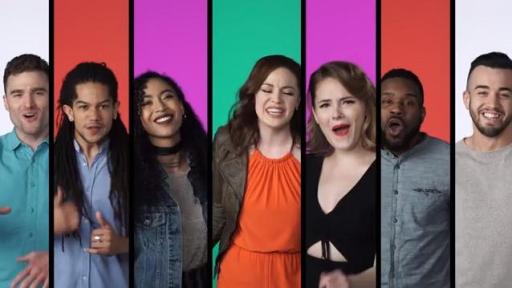 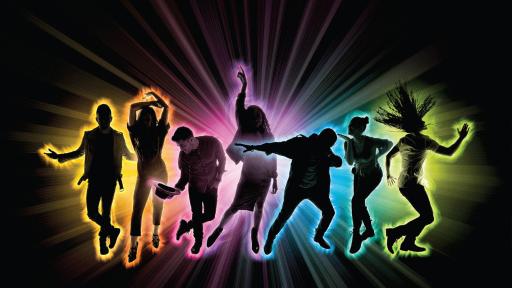