Lytx® Names Annual Drivers of the Year and Coach of the Year, Honoring Outstanding Dedication to Safety

This year’s recipients demonstrate a commitment to safety each and every day, and prove that exceptional coaches and drivers are instrumental in creating both successful and safe environments for the companies and communities they serve.

“Lytx is honored to shine a light on these drivers and coaches and the exceptional work they have done over the past year,” said Del Lisk, vice president of safety services at Lytx. “Through tireless commitment and dedication to their craft, these professionals have each played a key role in creating cultures at their respective companies that are deeply committed to safety.”

Lytx Driver of the Year Winners 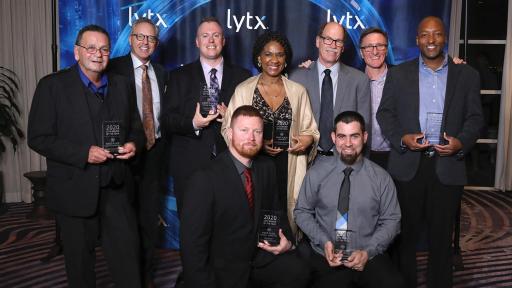 Lytx Coach of the Year 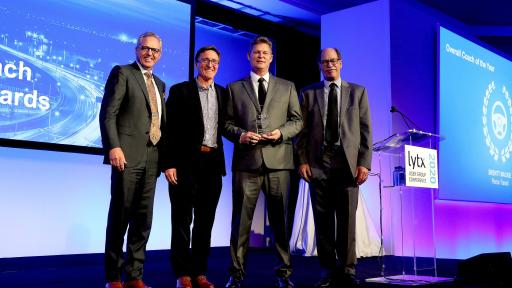 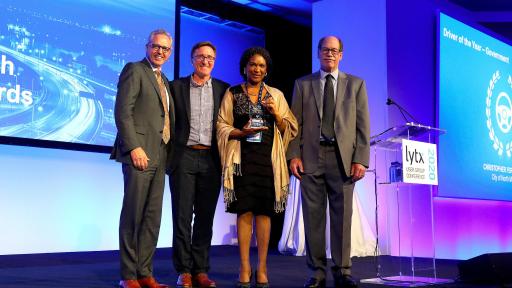 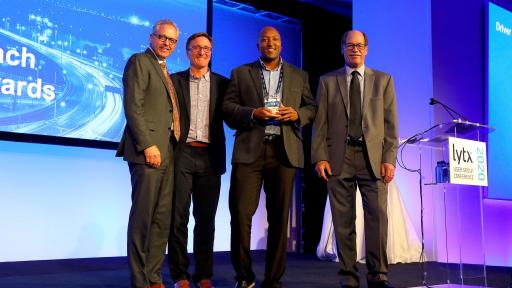 Lytx Driver of the Year, Services and Utilities Category 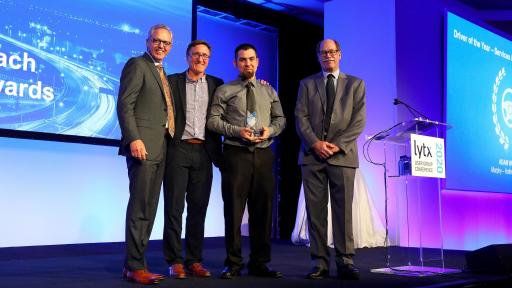 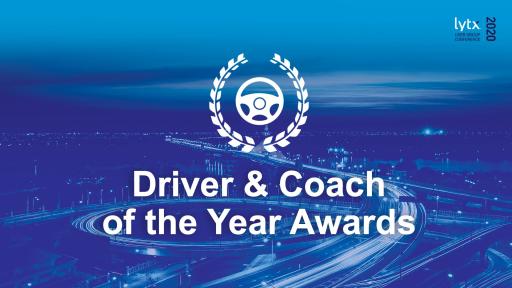 Lytx provides video telematics safety, productivity, and analytics solutions for fleets of all sizes across all industry sectors. Having captured and analyzed more than 120 billion miles of driving data – unmatched in the industry – Lytx has unparalleled expertise when it comes to identifying the best professional drivers and coaches.

Lytx recognized winners of the Driver of the Year award from clients across six commercial driving categories: Government; Services and Utilities; Transit and Motor Coach; For-Hire Trucking; Private Trucking; and Waste and Construction.

Driver of the Year
Government

First Place Winner – Christopher Fernandez, of the City of North Miami, began his career 18 years ago as a General Maintenance Worker before eventually being promoted to his current position as a Utility Coordinator. During his time working for the City, Fernandez has received numerous awards. Recently, with the support of the Lytx Driver Safety Program, he was awarded a Certificate of Recognition for Safe Drivers honoring drivers who achieved a risk score of zero over two years. Fernandez takes great pride serving the citizens of North Miami and volunteers as a youth baseball coach and mentor in his spare time.

Third Place – Robert Bruner, of the City of Ocala

First Place Winner – Adam Werner, of the Murphy-Hoffman Company, is a prime example that achieving high standards and operating at the safest possible levels go hand in hand. Werner is a Kenworth Certified Master Technician, having achieved Kenworth’s highest service certification, and serves as a mentor to all Apprentice Technicians at the St. Joseph branch of the Murphy-Hoffman Company. Along with his dedication to the Murphy-Hoffman community, Werner’s work ethic and commitment to safety are unmatched, having worked for five years without a single coachable event or preventable collision.

First Place Winner – Patrick Maccarelli, of Greyhound Lines, has been putting passengers first, and ensuring they arrive at their destinations safely, for the past 42 years. Driving for Greyhound Lines his entire career, Maccarelli has been recognized numerous times for his safe driving record; most recently, he received the Greyhound Faces of Excellence Award for his 40-year safe driving record. Living his life by the adage, “Treat others the way you want to be treated,” Maccarelli maintains a fierce dedication to customer service in all facets of his life, including volunteering at a local homeless shelter in his community.

First Place Winner – Chris Lytwyn, of TransWood Carriers, has been working with the company since 2014, prior to which he served in the U.S. Army for six years. Lytwyn is steadfast in his commitment to safety and is a firm believer that proper training and developing good habits early are key in creating a culture devoted to safety. Lytwyn has received the TransWood Annual Safe Driver Award on four separate occasions and is dedicated to sharing his knowledge with newly hired drivers to help them become the safest and most professional they can be.

First Place Winner – Tim Grant, of Performance Food Group, is always working to be the best and most professional driver he can be. A mentor to new employees and a diligent worker always open to new assignments, Grant has not had a single DriveCam event since he began working with PFG in November 2015. His colleagues call him a model employee who goes above and beyond to create a positive atmosphere and build trustworthy relationships within the company, community, and with the customers he serves.

First Place Winner – Jody Crooks, of Waste Connections, is a true professional and ambassador to the safety culture at Waste Connections. With a family history of professional driving, Crooks has been around the business all of his life. He has been a member of the Waste Connections team for 13 years, and was recently awarded the 2019 Canadian Driver of the Year honor for consistently being an extremely vigilant driver and a true professional. Crooks is the first to offer a helping hand to his fellow drivers and has inspired many of the company’s younger drivers to always maintain a high level of safety while simultaneously keeping the customer in mind.

Coach of the Year

At yesterday’s ceremony, Lytx recognized Brentt Mackie, of Pierce Transit, as the 2020 Coach of the Year. Since Pierce implemented the Lytx Driver Safety Program in 2018, Mackie has stood out as an exceptional coach and a guiding force, holding drivers to the highest safety standards. Driven by a desire and commitment to prioritize safety for his department, Mackie’s hard work has helped Pierce Transit achieve a 31% reduction in collisions and supported the company’s success in its overall goal of identifying risky patterns of behavior before they result in collisions. During his two years as a coach, Mackie has been able to build a powerful level of trust and rapport with his drivers as he has effectively promoted a culture of safety. In addition to being selected as the overall winner of the 2020 Coach of the Year award, Mackie was also the First Place Winner in the Transit and Motor Coach category.

Other winners and finalists within their respective categories this year were:

Second Place – Patricia Thompson, of the City of Tyler

“We’re thrilled to honor these men and women for their outstanding work and for continuing to maintain the highest for safety every single day,” said Lisk. Lytx remains committed to helping our clients achieve and surpass their safety goals, and we could not do this without drivers and coaches, like this year’s winners, devoted to making our roadways and communities safer.”

About Lytx
Lytx® is a leading provider of video telematics, analytics, safety, and productivity solutions for commercial, public sector and field services fleets. Our unrivaled Driver Safety Program, powered by our best-in-class DriveCam® Event Recorder, is proven to help save lives and reduce risk. We harness the power of video to help clients see what happened in the past, manage their operations more efficiently in the present, and improve driver behavior to change the future. Our customizable services and programs span driver safety, risk detection, fleet tracking, compliance, and fuel management. Using the world’s largest driving database of its kind, along with proprietary machine vision and artificial intelligence technology, we help protect and connect thousands of fleets and more than one million drivers worldwide. For more information on Lytx telematics system, visit http://www.lytx.com, @lytx on Twitter, LinkedIn, our Facebook page or our YouTube channel.