Designed exclusively for Zappos Theater and promoted by Live Nation and Caesars Entertainment, Christina Aguilera: The Xperience is a multi-sensory immersive experience engaging the audience with enigmatic vocals, spectacular visuals and surprising scents. Christina brings her audience through a journey of her music, showcasing some of her global hits including “Genie in a Bottle,” “Beautiful,” “Dirrty” “Lady Marmalade” and “Ain’t No Other Man.”

Tickets for performances of Christina Aguilera: The Xperience through October 2019 are now on sale. A limited number of LaneOne Premium VIP Packages are also available, including amazing seats, transportation, preferred entrance and more. Check here for details. General ticket prices begin at $60 plus applicable tax and fees, and may be purchased online at www.ticketmaster.com/Xtina or in-person at the Planet Hollywood box office. All shows begin at 9 p.m. 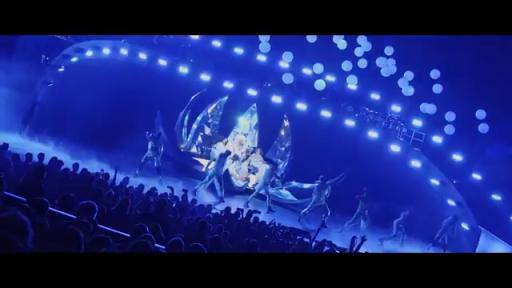 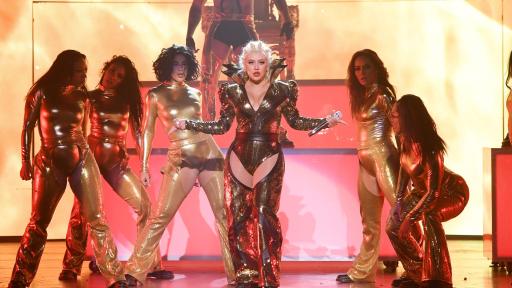 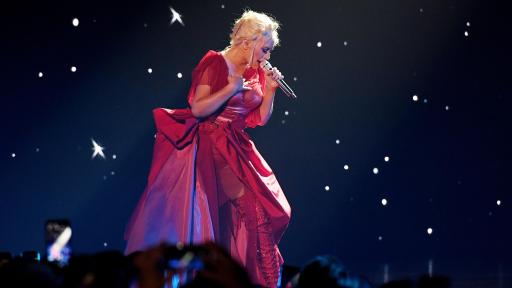 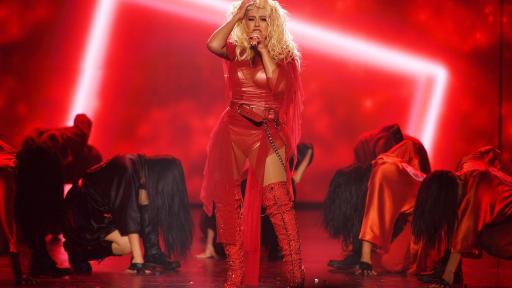 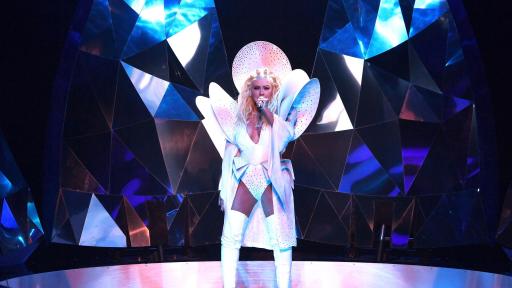 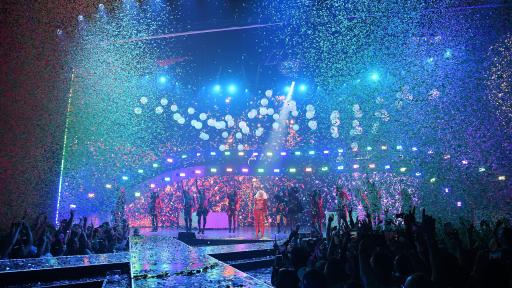 Christina Aguilera: The Xperience debuts in #Vegas at @ZapposTheater at @PHVegas Tweet

Additionally, Christina Aguilera, Live Nation Las Vegas and Caesars Entertainment are donating $1 of every ticket purchased to Christina Aguilera: The Xperience at Planet Hollywood Resort & Casino to The Shade Tree, Southern Nevada’s only 24-hour accessible emergency shelter for women and children in crisis, servicing many who are victims of domestic violence and/or human trafficking.

Christina Aguilera is a six-time GRAMMY Award-winning singer-songwriter renowned for her powerful voice and hit songs. Throughout her career, she has sold more than 43 million records worldwide. Aguilera has achieved five No. 1 singles on the Billboard Hot 100 chart making her the fourth female artist to top the chart over three consecutive decades (1990s, 2000s, and 2010s). She has received a star on the Hollywood Walk of Fame and holds the prestigious honor of being the only artist under the age of 30 included in Rolling Stone Magazine’s list of the 100 greatest singers of all time. In 2011 she entered the world of television as a coach on NBC’s Emmy Award nominated show The Voice. Aguilera has served as global spokesperson for Yum! Brands’ World Hunger Relief effort since 2009 and has helped raise over $150 million for the World Food Program and other hunger relief agencies.