Findings reveal the state’s residents understand benefits of accessing clean energy; New time-of-use rate plans will empower residents to take control of how and when they use energy

Sacramento – March 12, 2019 – The time is now to learn about time-of-use (TOU) rate plans and how you can help the environment! A recent poll from Energy Upgrade California (EUC), the consumer education initiative to promote smart energy use, confirms what many in the state and country already believe – Californians care about the environment. Efficiently using power between the hours of 4 and 9 p.m. and shifting use to parts of the day when electricity from renewable resources is more readily available will benefit the environment. 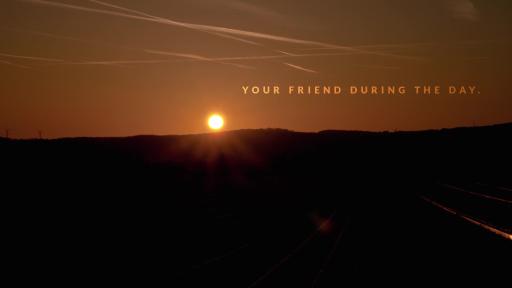 Take Control of Your Energy Usage 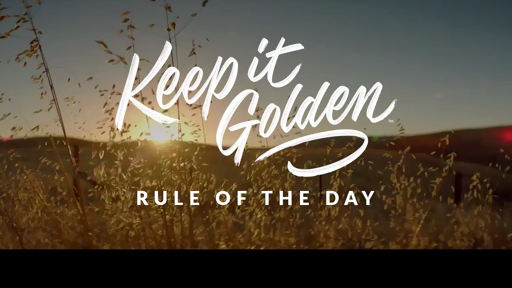 When to Use Energy 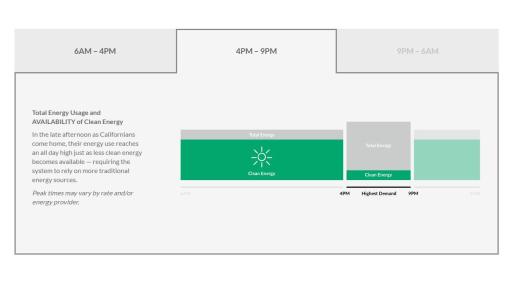 How to Use Clean Energy 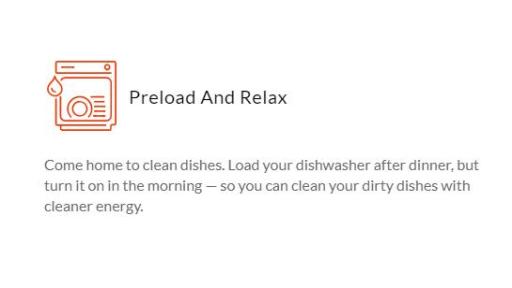 How San Diegans Feel About Energy 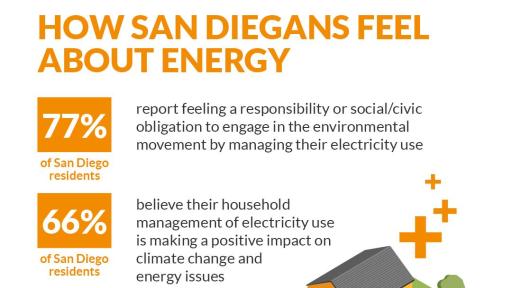 How Californians Feel About Energy 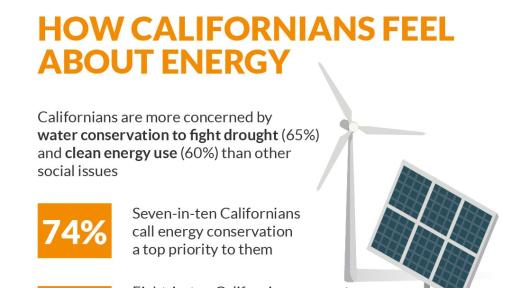 Over the past two decades, California has undergone a transformation focused on making more of the state’s electricity needs come from renewable energy sources. These efforts are tied in part to the state’s goal to become a zero-carbon state by 2045.

This is good news, because the poll found residents across the state ranked environmental issues, including water conservation and clean energy use, higher than other social issues. What’s more, a vast majority of those polled are aware of the benefits clean energy has on the environment, including cleaner air/less pollution (82 percent), helping preserve/protect the environment (71 percent), and combatting climate change/less global warming (62 percent). According to EUC, these findings reveal an opportunity for all Californians to rally around the state’s new energy vision, which in 2019 includes harnessing the availability of clean energy throughout the day.

“The impacts of climate change are threatening California - our health, our livelihoods, and our future,” said Michael Picker, the president of the California Public Utilities Commission (CPUC). “Californians are doing their part by using our growing supplies of clean renewable energy and practicing conservation wisely. Energy Upgrade California will help residents understand the tools and resources available that will keep the Golden State golden.”

According to EUC, over the past two decades, California has undergone a significant transformation focused on increasing the state’s consumption of electricity generated by renewable energy resources. These efforts are tied in part to the state’s goal to become a zero-carbon electricity state by 2045.

“The state’s electric grid is increasingly powered by clean, renewable sources of energy; when the sun is out and the wind is blowing. The challenge is in the late afternoon and evening, when demand for energy rises and renewable energy generation declines. At this time, electricity is more likely to be produced by non-renewable energy sources, which emit greenhouse gases,” said Picker.

To inspire use of renewable energy, Californians will be encouraged to efficiently use power between the hours of 4 and 9 p.m. and shift use to parts of the day when electricity from renewable resources (such as sun and wind) is more readily available.

Following Sacramento Municipal Utility District (SMUD), San Diego Gas and Electric (SDG&E) will be the first investor-owned utility (IOU) transitioning its residents to TOU rate plans beginning in March 2019. The state’s other major IOUs will implement similar plans late into 2020. TOU rate plans were approved by the CPUC’s 2015 Residential Rate Reform decision (D.15-07-001) and share a common theme – when electricity is used matters as much as how much electricity is used.

TOU rate plans are intended to support the state’s clean energy goals, and empower residents to take control of how and when they use energy. The EUC poll demonstrates that Californians have a mindset to support this effort. The poll found that:

The total sample data is representative regarding age, gender, ethnicity and educational attainment. The media poll was conducted by Ipsos and completed between July 30 and August 21, 2018. The margin of error for the media poll at the 95% confidence level is