ReinCONEated From the Flavor Graveyard

Ben & Jerry’s Fans Celebrate the Return of Their Favorites

Burlington, VT – February 4, 2020 – Ben & Jerry’s fans have one thing in common: they each have their favorite flavor, and they are passionate about it. They are convinced their favorite is The. Best. Ever.

Needless to say, when a flavor is retired and sent to the Flavor Graveyard, hearts are broken. Ben & Jerry’s fans have been known to stock up on Limited Batch flavors, sensing they would soon be gone. “I have 65 pints inside my home freezer, and another 20 pints at my work freezer,” said one ice cream accumulator. “I am adding to the collection anytime I see any for sale!” 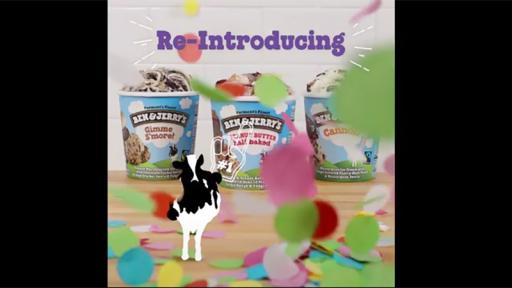 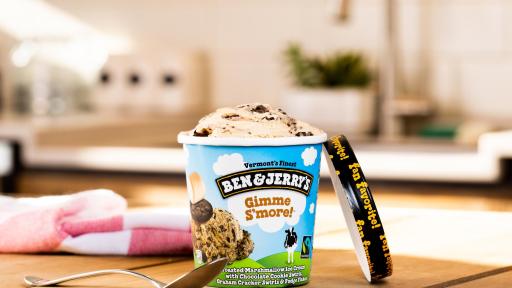 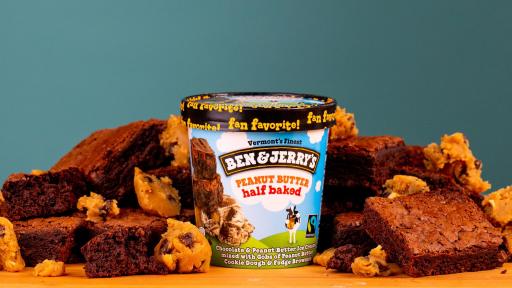 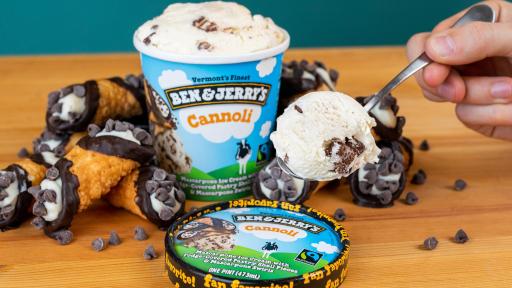 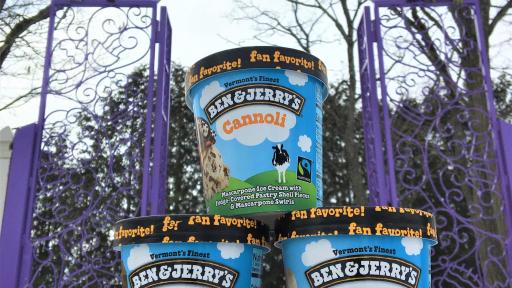 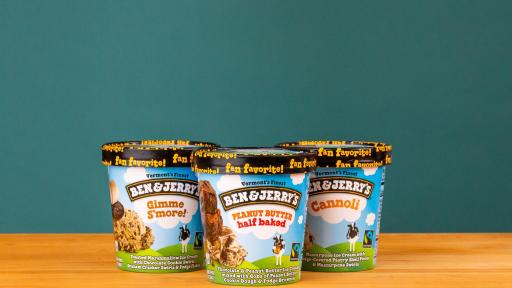 Ben & Jerry’s Brings 3 Fan Favorites Back! Is yours one of them?  Tweet

For those who don’t have access to two freezers, Ben & Jerry’s is pleased to announce the return of three Fan Favorites:

All three flavors were wildly popular when introduced as Limited Batches in the past; now they join Ben & Jerry’s full-time lineup.

Fan Favorites will soon reappear (this time, for good) in grocery stores nationwide for a MSRP of $4.49 - $5.69. Learn more at Benjerry.com.