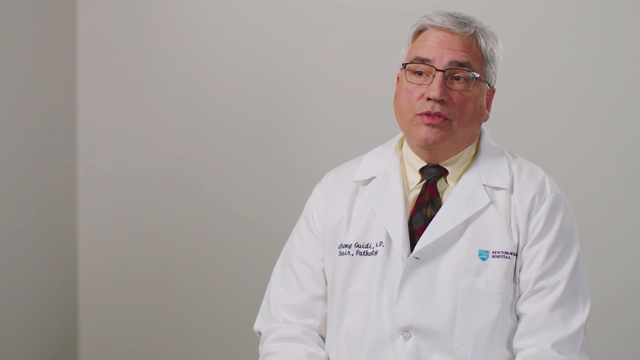 Taking the Guesswork Out of Celiac Diagnosis

Northfield, IL— At age 10, Lily Bailen started experiencing constant stomach aches and cramping. She dropped weight, felt tired all the time and that scared her. “I was terrified,” says Lily. “I didn’t really know what was happening to my body.”  It took a series of blood tests and an intestinal biopsy to cement her celiac disease diagnosis.

Celiac disease can develop at any age after people begin eating foods or taking medicine that include gluten, a protein found in wheat, rye and barley. Proper testing and diagnosis for celiac disease can be a long, frustrating and sometimes expensive process, until now.

The College of American Pathologists (CAP) is cutting through the complexity of celiac disease by making it easier and quicker to get that definitive diagnosis.

“Testing for celiac disease is complicated because there are many different tests that clinicians can order,” says Anthony J. Guidi, MD, FCAP, a member of the CAP’s Quality Practice Committee, which compiled the testing module. Dr. Guidi is also a board-certified pathologist and chair of pathology at Newton-Wellesley Hospital, outside Boston. “Now, with this algorithm approach, we’ve basically taken the guess work out of deciding which blood tests to order,” says Dr. Guidi. “Depending on initial testing, the laboratory will choose the appropriate follow-up tests to perform for a specific patient, in the right order.”

“This is progress because patients benefit, particularly those who had abnormal initial results,” says Dr. Guidi. “And for some patients, they can avoid coming back for multiple blood draws and get their answers in one sitting.”

For many primary care doctors and gastroenterologists, having numerous testing choices is often confusing. “This new way to help us diagnose celiac will have a major impact on patients who have symptoms that don’t necessarily bring celiac to mind as a first diagnosis,” says Laurence S. Bailen, MD, a gastroenterologist at Newton-Wellesley and Lily’s dad. “For my daughter who presented in a somewhat atypical manner, this will help patients like her reach a diagnosis more quickly and with the help of our pathology colleagues, to analyze the testing in a more effective way, so that the diagnosis is made more efficiently.”

Typically, a celiac diagnosis depends on interpreting blood tests for specific antibodies and biopsy findings. The disease is hereditary. One out of every 100 people in the U.S. has celiac disease and two and a half million Americans go undiagnosed, risking long-term health complications.

“Gluten sensitivity can be extremely irritating to the body and, left untreated, can worsen over time,” says Michael Misialek, MD, FCAP, a member of the College of American Pathologists and a board-certified pathologist at Newton-Wellesley. “Those complications are related to absorption problems and lead to subsequent vitamin and mineral deficiencies, including iron.”

Another concern is that many people experiencing symptoms often put themselves on gluten-free diets without a decisive diagnosis. Those diets are not easy to maintain, and people may or may not get better by eating gluten-free.

“As pathologists, we want to make sure that a patient really has celiac disease and doesn’t have a disease that mimics it, because that can impact their long-term health,” says Dr. Guidi.

“Today patients are in the driver’s seat when it comes to directing their care,” says Dr. Misialek. “My recommendation is that patients talk with their primary care physician or gastroenterologist and ask if they have collaborated with the pathologist and laboratory team at their hospital, to ensure this CAP-endorsed testing procedure is being used.”

Lily, now 14, feels much better and has been eating gluten-free for the last four years. “Living with celiac is something that was hard to ease into. I don’t even remember what non-gluten-free bread tastes like. If I’m ever unsure of something, I’ll have my sister taste it, and she’ll be like, “Uh, that’s disgusting, it’s gluten-free and I’m like, okay, I’ll eat it then. Now, it’s really just my way of life.”

About the College of American Pathologists

As the world's largest organization of board-certified pathologists and leading provider of laboratory accreditation and proficiency testing programs, the College of American Pathologists (CAP) serves patients, pathologists, and the public by fostering and advocating excellence in the practice of pathology and laboratory medicine worldwide. For more information, visit yourpathologist.org to watch pathologists at work and see the stories of the patients who trust them with their care. Read the 2018 CAP Annual Report at CAP.ORG 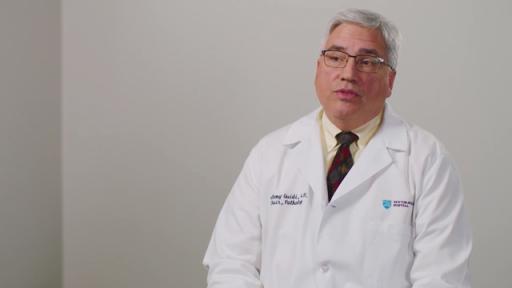 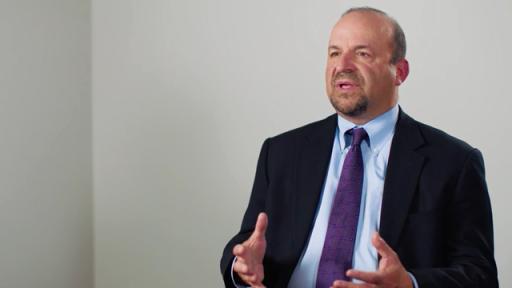 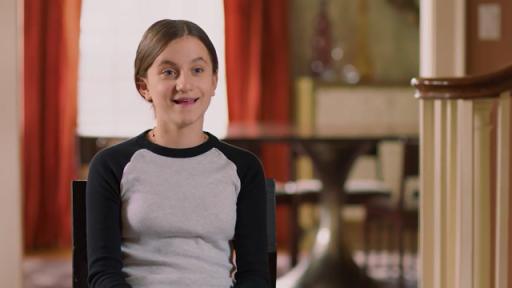 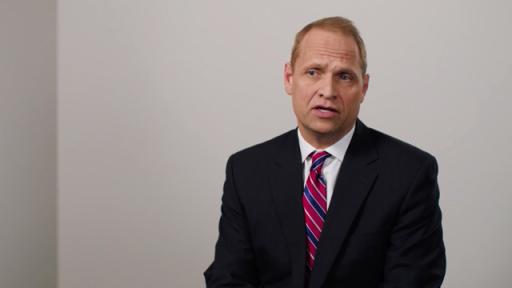 Go to all assets
CAP.ORG
Powered by MultiVu, a Cision company.