AUSTIN, Minn., (November 25, 2019) — Hormel Foods Corporation (NYSE: HRL) announced today that it has partnered with Convoy of Hope – a global leader fighting food insecurity – to help make the holidays golden for those in need this holiday season.

Hormel Foods, the makers of the Hormel® Cure 81® brand, believes everyone deserves to feel golden during the holidays and no one should go hungry. The brand team is inspired to do their part to help end hunger and food insecurity and encourages consumers to have a heart of gold by spreading the word on social media.

To raise funds to support Convoy of Hope, the Hormel® Cure 81® brand team has announced that for every Twitter post submitted between today and the end of the year using the hashtag #HamsForHunger and tagging @HormelFoods, they will donate $10 (up to $100,000) to support the organization’s children’s feeding program. According to Convoy of Hope, a $10 gift feeds a child in this program for an entire month (a $100,000 donation would feed 10,000 children for a month). 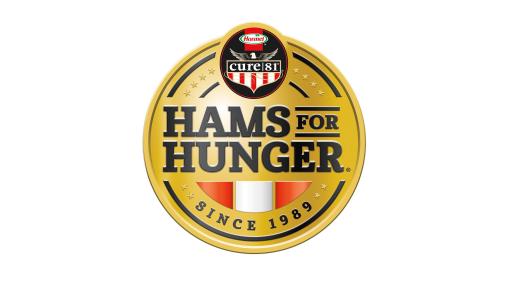 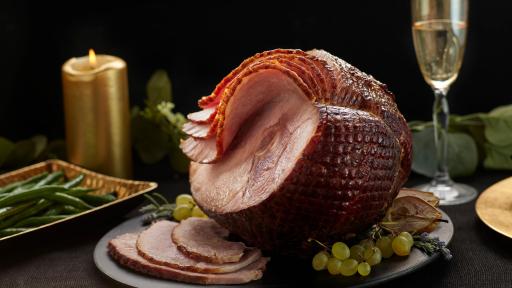 Learn more about the Hormel® Cure 81® Hams for Hunger® program 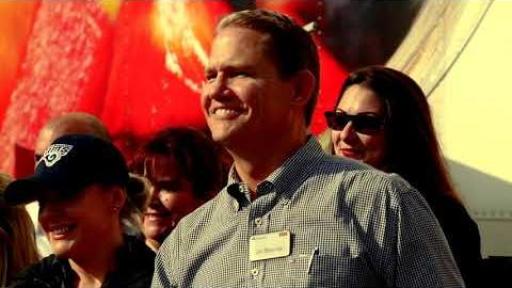 Tweet #HamsForHunger and tag @HormelFoods and Hormel Foods will donate $10 (up to $100k) to Convoy of Hope. Tweet

“Hormel Foods is proud to partner again with Convoy of Hope to support their passion to feed the world through its various hunger-relief initiatives,” said Megan Elliott, Hormel® Cure 81® brand manager at Hormel Foods. “This donation complements our company’s long-standing Hormel® Cure 81® Hams for Hunger® program. We are honored to work together to make such a substantial hunger-relief contribution to those who are in need.”

“Convoy of Hope is honored to partner with Hormel Foods – a company who sincerely cares about doing good for others,” said Bill Whitworth, Convoy of Hope procurement director. “We would not be able to do the work we do around the world without amazing partners like Hormel Foods.”

Since 1994, more than 115 million people have been served throughout the world by Convoy of Hope, whose mission is to feed the world through children’s feeding initiatives, community outreaches and disaster response.

The monetary donation is in addition to the Hormel® Cure 81® Hams For Hunger® program. The program, created in 1989, involves a partnership between Hormel Foods and grocery retailers across the country. Throughout the years, more than $14 million dollars in hams have been donated, feeding tens of thousands of families. Last year alone, more than 55,000 hams (an estimated retail value of $1.1 million) were donated to those in need.

For more information about the Hormel® Cure 81® brand, including recipes and its Hams for Hunger® program, visit www.hormel.com/brands/cure81.

ABOUT HORMEL FOODS — Inspired People. Inspired Food.™
Hormel Foods Corporation, based in Austin, Minn., is a global branded food company with over $9 billion in annual revenues across more than 80 countries worldwide. Its brands include SKIPPY®, SPAM®, Hormel® Natural Choice®, Applegate®, Justin’s®, Wholly Guacamole®, Hormel® Black Label®, Columbus® and more than 30 other beloved brands. The company is a member of the S&P 500 Index and the S&P 500 Dividend Aristocrats, was named one of “The 100 Best Corporate Citizens” by Corporate Responsibility Magazine for the 10th year in a row, and has received numerous other awards and accolades for its corporate responsibility and community service efforts. In 2016, the company celebrated its 125th anniversary and announced its new vision for the future — Inspired People. Inspired Food.™ — focusing on its legacy of innovation. For more information, visit www.hormelfoods.com and http://csr.hormelfoods.com/.