CHARLOTTE, N.C., Nov. 26, 2019—Tyler Perry will be a headline speaker at T.D. Jakes’ International Leadership Summit next spring, a conference for visionaries, entrepreneurs, intrapreneurs and leaders to discover how to sharpen their intellectual curiosity to become intentional, game-changing leaders.

Perry will lead a global think tank session on the power of ownership and creating your own brand. A world-renowned producer, director, actor, screenwriter, playwright, author, songwriter, entrepreneur and philanthropist, Perry is one of the most established artists in Hollywood, known for building his personal brand from the bottom up, attracting millions through his 22 feature films, 20 stage plays, 10 TV shows and New York Times best-selling book. Perry also owns one of the largest studios in the world, the former Fort McPherson army base situated on 330 acres.

According to Jakes, Perry is “shifting the nation and Hollywood. You can beg people for an opportunity, or you can build your own. Perry has seized his opportunity and built his own empire. He is a stellar example that with the right mindset, anyone can overcome daunting obstacles to find success.” 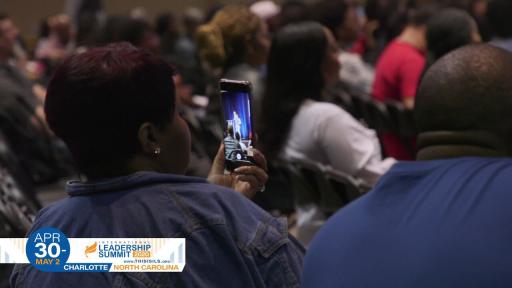 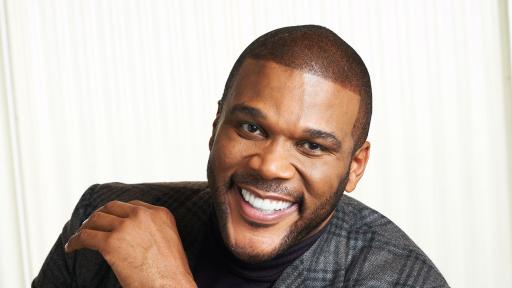 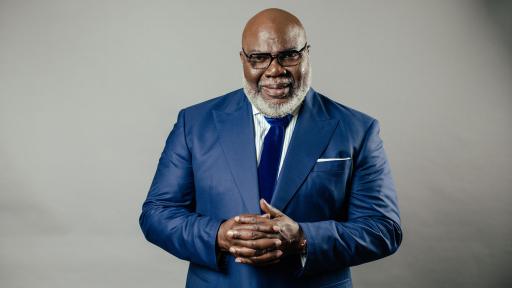 Research from Harvard Business Review has shown that curiosity is vital to an organization's performance. This year, Jakes has expanded his formerly titled International Pastors and Leadership Conference to become the International Leadership Summit, focusing more on Christian men and women in the workplace who are looking to learn from industry thought leaders. The newly revamped conference is based on Jakes' latest book, Soar! Building Your Vision from the Ground Up (FaithWords, 2017). Registration for the conference is open to the public and available now at ThisIsILS.org.

Media Credentials:
All members of the media—reporters, photographers, videographers and crew—are required to have and display credentials in order to cover events within the conference. Press may request media credentials for the International Leadership Summit by filling out this form. Applicants will be notified via email whether they are approved or declined for credentials. Information regarding where to pick up credentials, parking, facility access, interviews and other details will be sent once credentials have been approved.

About Tyler Perry
Tyler Perry is an established American actor, director, screenwriter, producer, playwright and author. Born into poverty and raised in a household scarred by abuse, Perry fought from a young age to find the strength, faith and perseverance that would later form the foundations of his work. Perry started his career writing plays, many of which later became the inspiration for his film projects and included the introduction of the now-legendary Madea character, played by Perry himself. His first feature film, Diary of a Mad Black Woman, debuted at No. 1 nationwide in 2005. His ensuing films including Madea's Family Reunion, Daddy's Little Girls, Why Did I Get Married?, Meet the Browns, The Family That Preys, I Can Do Bad All by Myself, Why Did I Get Married Too?, For Colored Girls, Madea’s Big, Happy Family, Good Deeds, Madea's Witness Protection, The Single Mom’s Club, Boo! and Boo! 2: A Madea Halloween, and A Madea Family Funeral have all been met with massive commercial success, delighting audiences across America and around the world. He also helped release the Academy Award-nominated Precious, garnered rave reviews for his role opposite Ben Affleck in David Fincher’s Gone Girl, and most recently portrayed Colin Powell in Adam McKay’s Academy Award-winning film Vice.

No stranger to the small screen, Perry debuted the TBS series House of Payne in 2007, which broke cable rating records, and later launched the equally successful Meet the Browns on the same network. In late 2012, Perry partnered with Oprah Winfrey to bring scripted programming to her cable network, OWN, with For Better or Worse, Love Thy Neighbor, If Loving You is Wrong, The Paynes, and The Haves and The Have Nots. In July 2017, Perry continued to grow his empire by announcing a mega multiyear content partnership with Viacom covering TV, film and short-form video projects. In addition to working on his TV series, in Fall 2017, Tyler released a book, Higher Is Waiting, and the feature film sequel to his box-office hit Boo! A Madea Halloween, which took top spot at the box office on opening weekend. Perry released two more films with Lionsgate in 2018—Acrimony starring Taraji P. Henson and A Madea Family Funeral, which brought his popular character back to the big screen for her final time. The movie was a smash at the box office, raking in over $74 million. In October 2019, Perry celebrated the historical official opening of Tyler Perry Studios in Atlanta, making him the first African American man to ever be at the helm of a major studio. Later that same month, Perry premiered his first shows for BET, The Oval and Sistas, to impressive ratings and over 2 million viewers. Perry is currently in production for his multiple TV series at Tyler Perry Studios in Atlanta.