ABBOTT PARK, Ill., February 18, 2020 – The diagnosis of heart failure means that the heart is not pumping as well as it should, and the number of people with the condition is expected to increase 46% by 2030. A review of U.S. Centers for Disease Control and Prevention (CDC) data indicates that heart failure deaths are especially evident in middle-aged and younger adults. And with more than 6 million Americans living with the condition, every 2 in 5 Americans are either affected by heart failure or personally know someone who is. With these alarming trends in mind, Abbott urges Americans to take control and do the heart thing – talk with their doctor, family and friends about the signs, symptoms and therapies available to treat heart failure.

Americans hesitate to address heart failure and their personal risk. Abbott, the global leader in heart failure treatment and technologies, asked Americans about the condition.

“The number of people developing heart failure in the Western World is growing at an alarming rate. It’s very important that people understand how heart failure can affect them and learn more about early prevention and treatment,” said Philip B. Adamson, M.D., chief medical officer for Abbott’s heart failure business. “Heart failure can impact anyone. Not knowing about it doesn’t make it go away. There are several treatments that work very well to improve symptoms and help people live longer, more productive lives, even if they develop heart failure. But it starts with talking to your primary care doctor.”

Most people don’t think heart failure will impact them or their family, but the reality is that anyone can develop heart failure – and at any age. The condition should not be ignored. Even after identifying their specific age, gender and race as “at risk” for heart failure, only 21% of Americans feel concern over their own personal risk.

The good news is that there are therapies available for those impacted by heart failure. Abbott offers several options to help those with the disease, along with resources to help people talk with their doctor about symptoms and risk factors. To learn more visit www. Abbott.com/myths.

About Abbott
Abbott is a global healthcare leader that helps people live more fully at all stages of life. Our portfolio of life-changing technologies spans the spectrum of healthcare, with leading businesses and products in diagnostics, medical devices, nutritionals and branded generic medicines. Our 107,000 colleagues serve people in more than 160 countries. 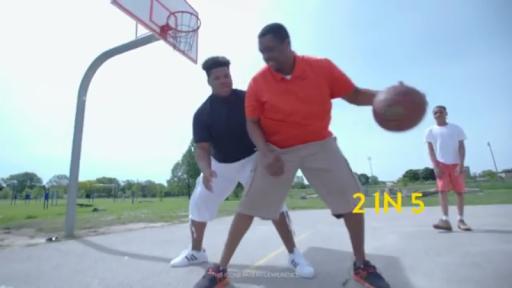 The Faces of Heart Failure 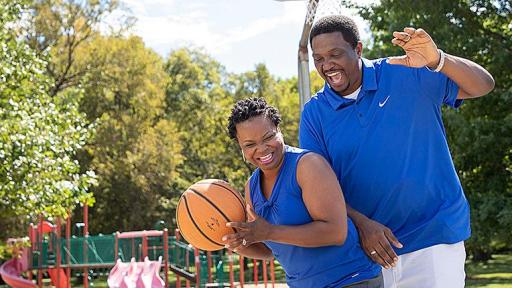 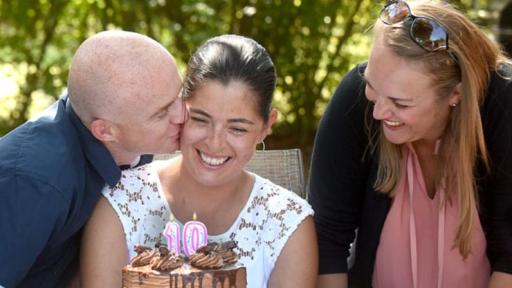 Infographic: The Many Faces of Heart Failure 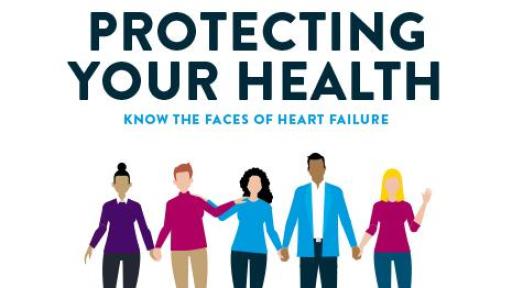 Tweets by AbbottNews
Powered by MultiVu, a Cision company.