The app is a course correction for the rideshare industry’s wrong turns: the rise of exorbitant commission fees, inconsiderate tipping functions, and little aid during the pandemic. It’s the first app that puts drivers first and foremost.

QAAR is a revolutionary new rideshare and messenger service app, where 100% of the fare goes directly to the driver! Download QAAR from the app store today, and earn money, points, and to gain access to our referral program.  Tweet 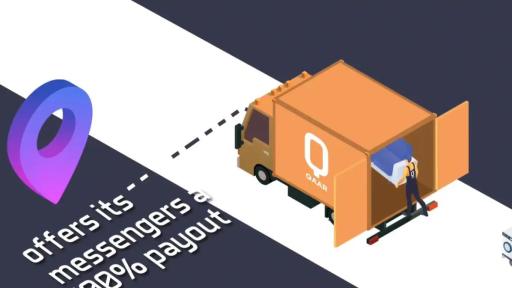 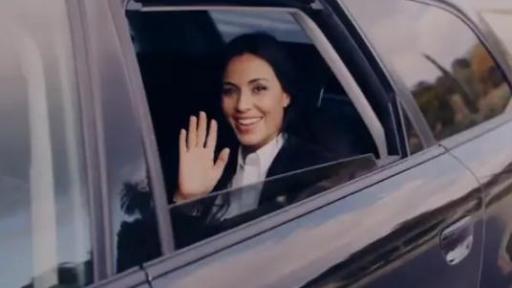 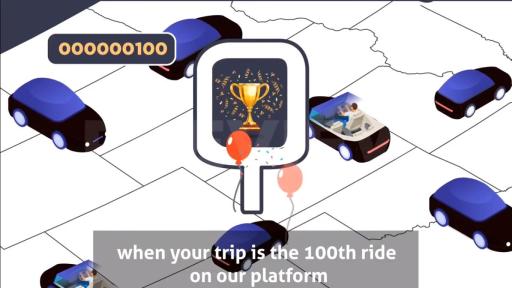 Have a letter, package, or big stuff to send? With QaarGo, messenger service is as easy as ordering a car. Simply choose your carrier, enter delivery details, and your package is on its way.  Tweet

The key feature: QAAR drivers collect 100% of their fare without paying commission fees.

“There are also benefits for QAAR users, like choosing rides for yourself and an intuitive design,” founder David Moyal says. “With drivers collecting 100% of their fare, QAAR is able to pay drivers more in these uncertain times—and pass those savings to clients.” With bonus savings like QAAR Qaash, riders will also receive $100-worth of rides each time QAAR hits 100 rides on its platform across the country.

QAAR is also introducing features to address the pandemic’s challenges:

“We initially planned our launch before the pandemic,” says Moyal, “but we had to evolve with the times, made changes and we’ve nailed it.”

With unemployment at a record high, Moyal hopes that QAAR will support full- and part-time drivers so they can make more, work less, and have a sense of community. Riders can get to their destination safely—and with a clear conscience, knowing that their whole fare is going to their driver.

About QAAR Founder David Moyal
David Moyal started driving in 1986, when he immigrated to the United States. He took a job driving because it’s a great position for someone who needs to learn the language, the area, and the people. He was grateful for the kindness he received from fares at the time, and it’s that kindness, Moyal argues, that is lacking in the rideshare industry today.

Promotional Offer for Riders and Drivers:
For Apple: https://apps.apple.com/us/app/id1479828294
For Android: https://play.google.com/store/apps/details?id=com.qaar.rider