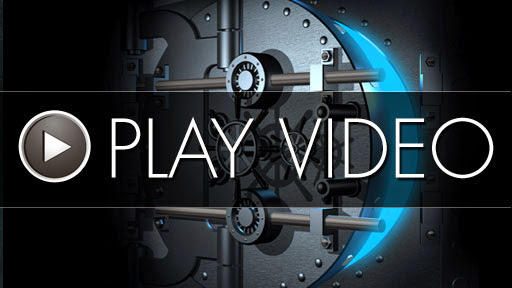 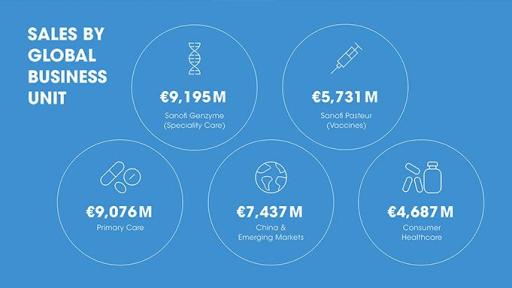 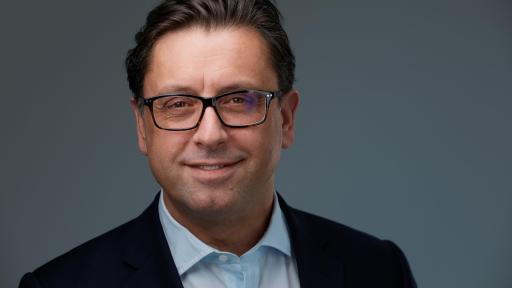 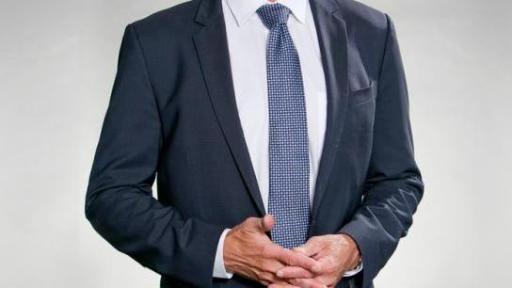 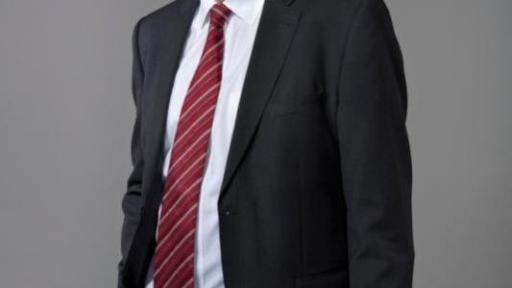 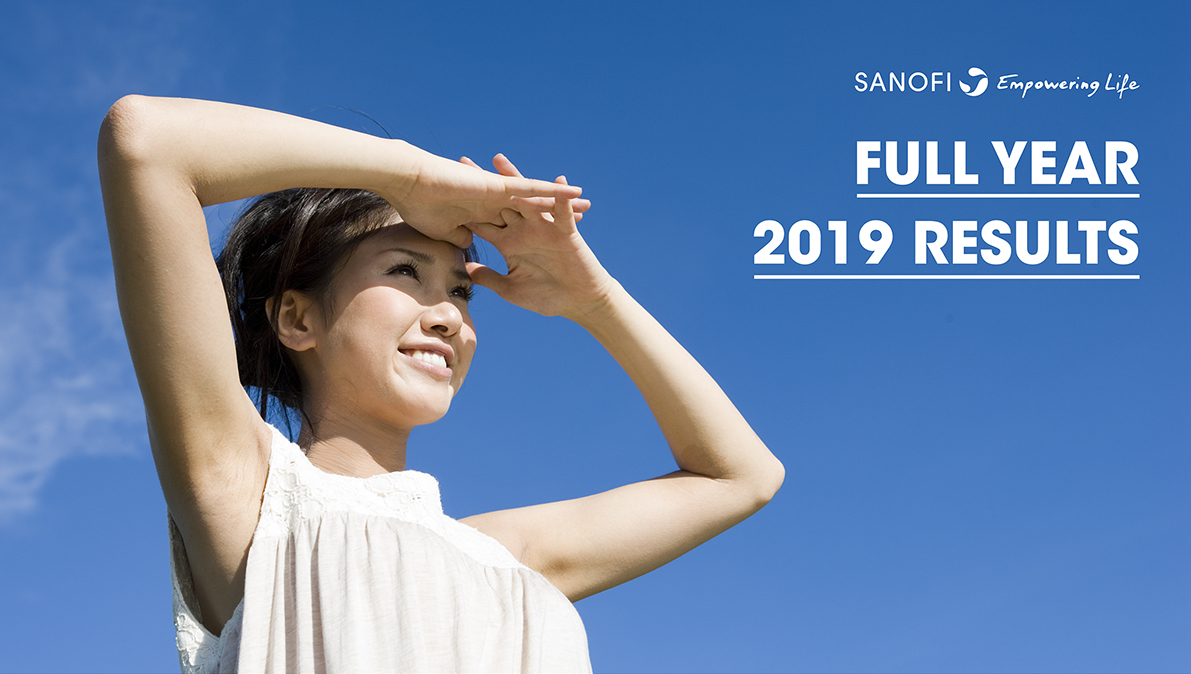 Sanofi Chief Executive Officer, Paul Hudson, commented:
“I am encouraged by the fourth quarter results which position Sanofi to deliver on our new strategic priorities. The acceleration in sales performance was mainly driven by the impressive growth of Dupixent®, our transformative medicine for type 2 inflammatory diseases and by our differentiated Vaccines portfolio. At the same time, our sharpened focus on operating and financial efficiencies helped us to deliver margin expansion and significant cash flow improvement. We are making great progress in our ambition to transform Sanofi R&D and I am particularly excited by the positive proof of concept data for our BTK inhibitor, a potentially practice changing therapy for multiple sclerosis, announced today. There is increasing momentum across the entire Sanofi organization and I am confident we will achieve the long-term growth aspirations and margin targets we set out at our Capital Markets Day”.

(1) In order to facilitate an understanding of operational performance, Sanofi comments on the business net income statement. Business net income is a non-GAAP financial measure (see Appendix 11 for definitions). The consolidated income statement for Q4 2019 is provided in Appendix 3 and a reconciliation of reported IFRS net income to business net income is set forth in Appendix 4; (2) Q4 2019 and full-year 2019 included impairment charge of €1,581 million and €3,604 million, respectively, mainly related to Eloctate®; (3) Changes in net sales are expressed at constant exchange rates (CER) unless otherwise indicated (see Appendix 11); (4) Constant Structure: Adjusted for divestment of European generics business and sales of Bioverativ products to SOBI; (5) Base for business EPS growth is €5.97, reflecting 2 cents impact from IFRS 16 (see appendix 11).

Regulatory updates since October 31, 2019 include the following:

Sanofi’s leadership in water management was recently recognized by CDP in its rating upgrade to A- from B. CDP is a global non-profit organization that drives companies and governments to reduce greenhouse gas emissions, safeguard water resources.

Sanofi considers water as a sustainable renewable resource and believes that shortages of water could become a major obstacle to public health involving diseases associated with lack of access to safe drinking water, inadequate sanitation and poor hygiene. Consequently the company has implemented a dedicated program to reduce water consumption and promote its reuse. Sanofi has already exceeded its 2020 target to reduce water consumption.

In 2019, the IFRS net income was €2,806 million. The main items excluded from the business net income were:

1Not exceeding €500 million per transaction.

Financial statements are not audited. The audit procedures by the Statutory Auditors are underway.

This press release contains forward-looking statements as defined in the Private Securities Litigation Reform Act of 1995, as amended. Forward-looking statements are statements that are not historical facts. These statements include projections and estimates and their underlying assumptions, statements regarding plans, objectives, intentions and expectations with respect to future financial results, events, operations, services, product development and potential, and statements regarding future performance. Forward-looking statements are generally identified by the words “expects”, “anticipates”, “believes”, “intends”, “estimates”, “plans” and similar expressions. Although Sanofi’s management believes that the expectations reflected in such forward-looking statements are reasonable, investors are cautioned that forward-looking information and statements are subject to various risks and uncertainties, many of which are difficult to predict and generally beyond the control of Sanofi, that could cause actual results and developments to differ materially from those expressed in, or implied or projected by, the forward-looking information and statements. These risks and uncertainties include among other things, the uncertainties inherent in research and development, future clinical data and analysis, including post marketing, decisions by regulatory authorities, such as the FDA or the EMA, regarding whether and when to approve any drug, device or biological application that may be filed for any such product candidates as well as their decisions regarding labelling and other matters that could affect the availability or commercial potential of such product candidates, the absence of guarantee that the product candidates if approved will be commercially successful, the future approval and commercial success of therapeutic alternatives, Sanofi’s ability to benefit from external growth opportunities, to complete related transactions and/or obtain regulatory clearances, risks associated with intellectual property and any related pending or future litigation and the ultimate outcome of such litigation, trends in exchange rates and prevailing interest rates, volatile economic conditions, the impact of cost containment initiatives and subsequent changes thereto, the average number of shares outstanding as well as those discussed or identified in the public filings with the SEC and the AMF made by Sanofi, including those listed under “Risk Factors” and “Cautionary Statement Regarding Forward-Looking Statements” in Sanofi’s annual report on Form 20-F for the year ended December 31, 2018. Other than as required by applicable law, Sanofi does not undertake any obligation to update or revise any forward-looking information or statements.