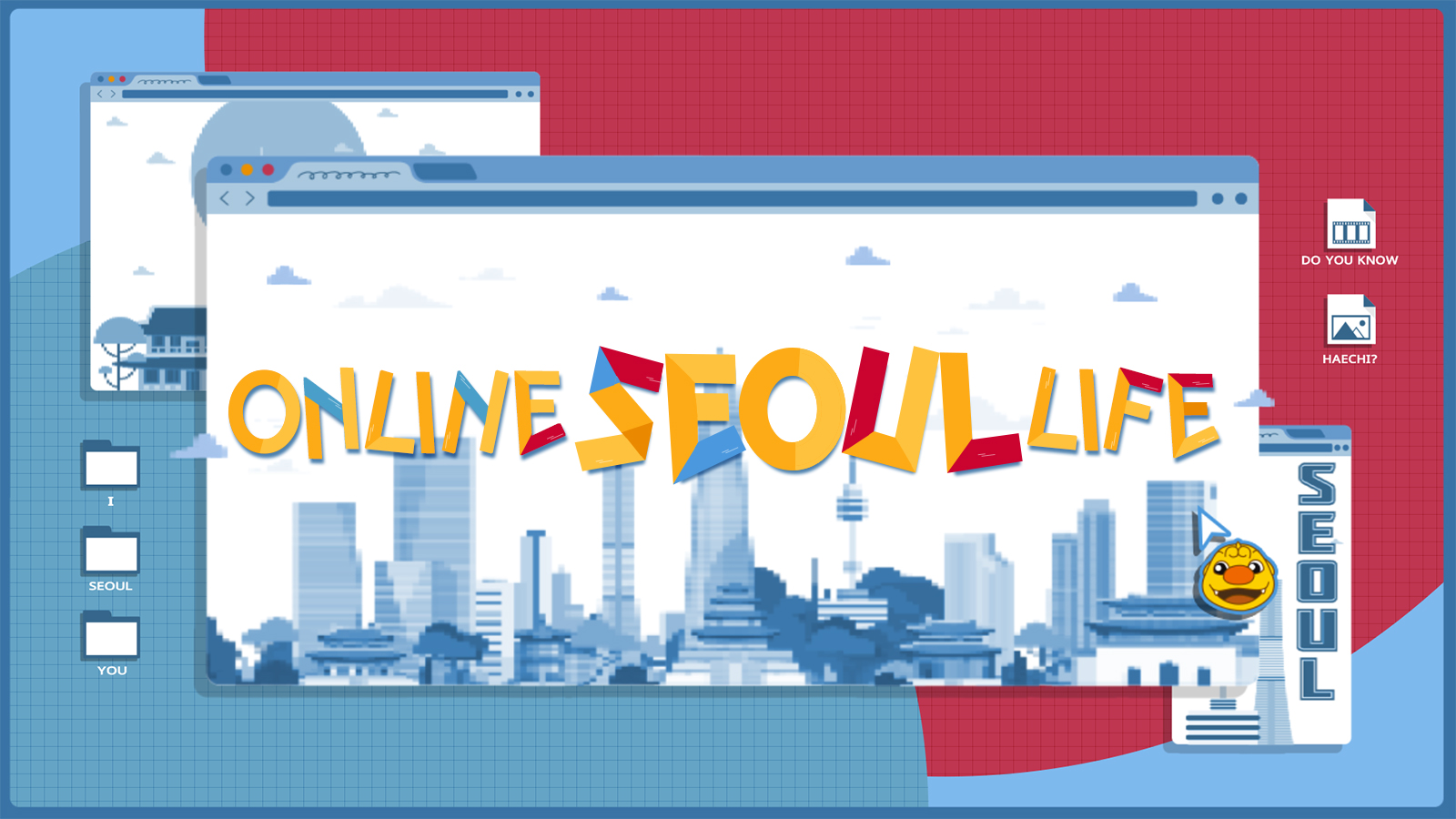 Dec. 4, 2020 — The Seoul Metropolitan Government released YouTube video series entitled "Online Seoul Life" to provide an opportunity to experience what life in Seoul is like for those who would like to visit Seoul yet cannot visit Seoul because of COVID-19.

Alberto and Lucky, famous foreigners residing in Seoul, appeared in the series’ four episodes. The two gained their popularity by featuring in the talk show program "Non-Summit" on JTBC.

In the episodes, Alberto and Lucky introduce interesting places in Seoul while solving quizzes or performing missions at each location and competing to become the final winner. 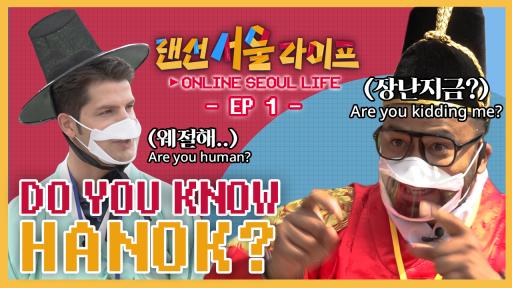 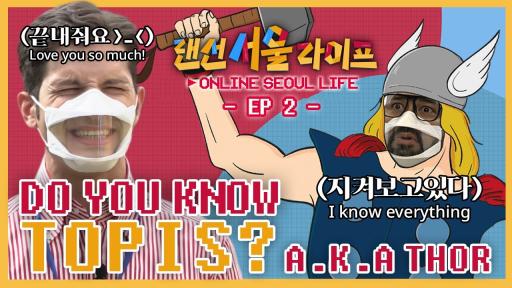 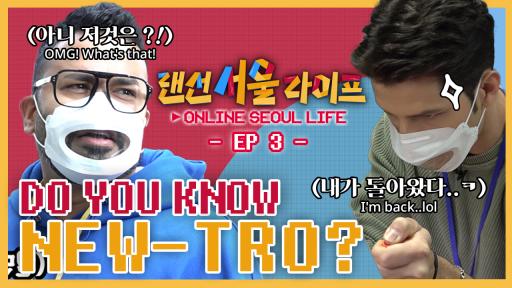 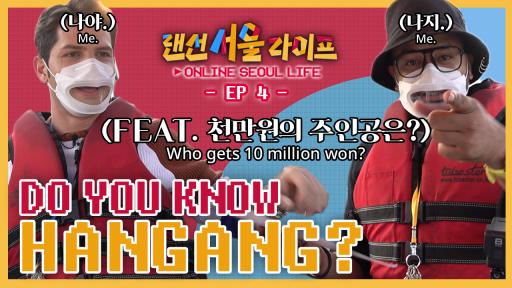 Who has canceled a flight to Seoul because of COVID-19? Alberto and Lucky will become your eyes and discover Seoul for you. ONLINE SEOUL LIFE  Tweet

Alberto and Lucky's "Online Seoul Life" can be viewed on the city's YouTube channel at https://www.youtube.com/seoulcityofficial.

Through the four episodes, global viewers can learn and experience Seoul from a brief history of an old palace featured in Netflix’s drama “Kingdom” and the secret behind Seoul’s smart transportation system.

Here are details on each episode: