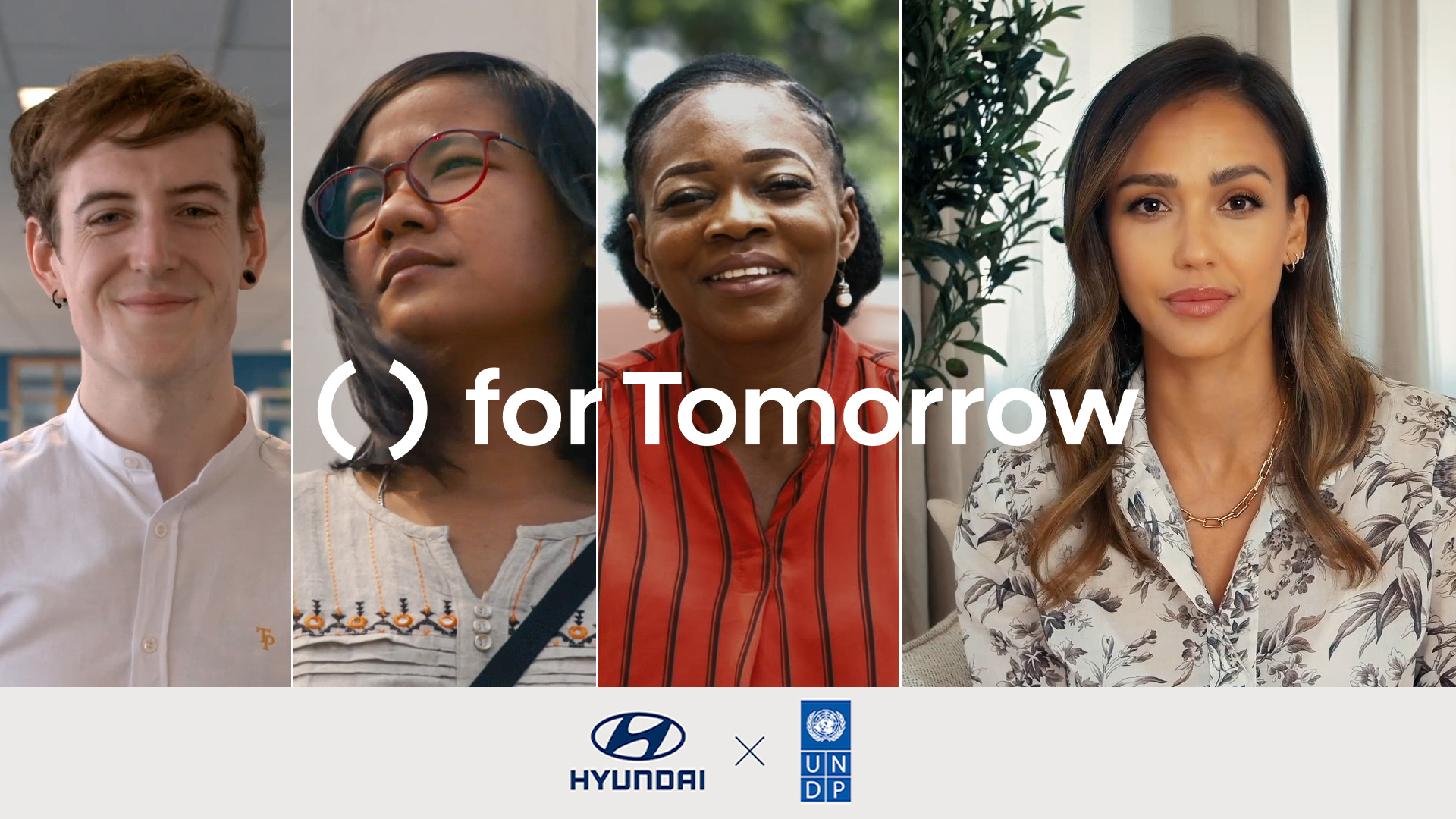 SEOUL, May 6, 2021 — Celebrating six months since the launch of the ‘for Tomorrow’ project, Hyundai Motor Company and the United Nations Development Program (UNDP) released a video featuring three sustainable living solutions from a collection of submissions by grassroots local innovators from around the world. 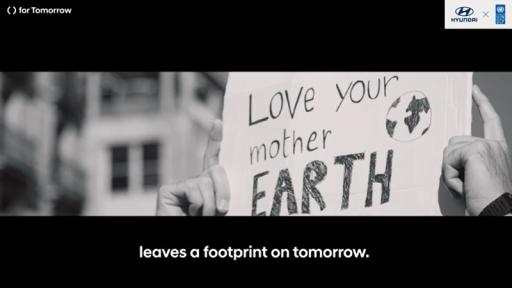 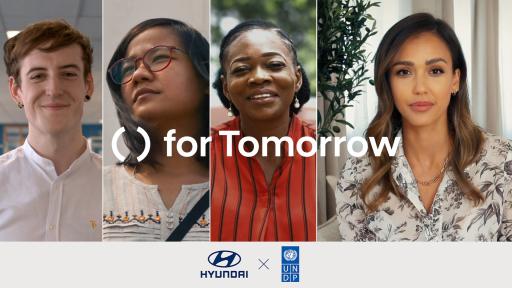 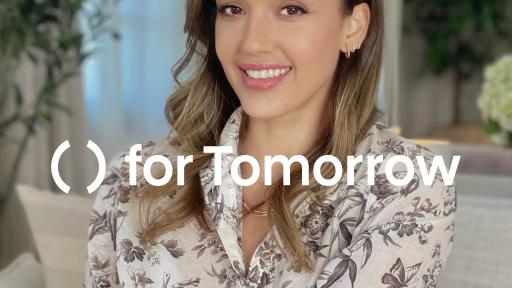 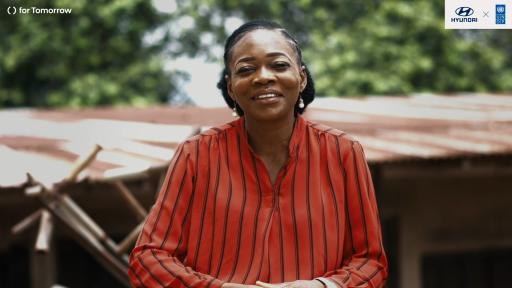 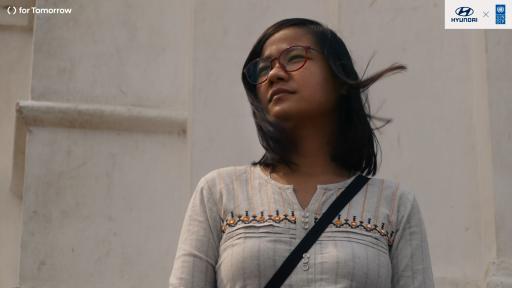 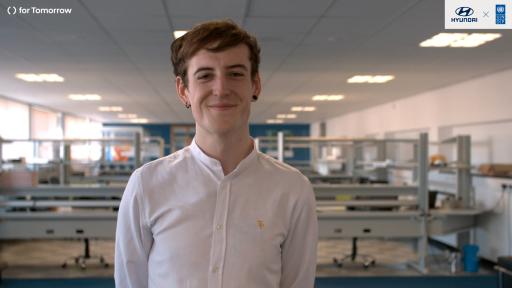 Six months ago, Hyundai Motor and the UNDP Accelerator Labs launched ‘for Tomorrow’, an initiative that has sought out, welcomed and enabled people across the globe to help their communities move towards a more livable future. Grassroots innovators from different countries have submitted their solutions via the ‘for Tomorrow’ platform, ranging from hands-on, in-the-field initiatives to digital, data-driven innovations that are answering concrete needs within their communities.

The video — narrated by ‘for Tomorrow’ ambassador, Jessica Alba — signals the second phase of the project, themed ‘Sustainable Cities and Communities’. Innovators will get support from sustainability experts from May.

Hyundai Motor and UNDP announced that they have received numerous other submissions — not shown in the video — from 30 different countries since the initiative was launched. The project will continue to accept submissions until late this year via www.fortomorrow.org

The solutions will be supplemented and implemented with the connectors such as environmentalist David Mayer de Rothschild and the UNDP Accelerator Labs. The involvement will begin in May and the final results will be announced in September.

More information about this project can be found at: https://globalpr.hyundai.com