Valletta, Malta, July 7th 2021 -- CasinoEuro have released a one-off "gadget haul" video to commemorate nearly a year since launching its successful series reviewing slot machine games. Since starting the review series in September 2020 on YouTube the online casino have featured the industry’s top games accumultating 250,000 views worldwide. For the haul video aired two weeks ago CasinoEuro went for a slightly different approach to mark the milestone and thank viewers for their support.

“The YouTube Game Reviews series was an amazing journey for all of us,  we’re thankful for the support we got from the community and we’re looking forward to our next project,” says Luca S. Marketing Manager at Emerging Markets, the team behind the channel.

Though the reviews are detailed, there is one thing that wasn’t covered—how many different devices can CasinoEuro slot games be played on. Considering how fascinated viewers were with this topic, CasinoEuro decided to create a 'MythBusters' project and put devices to the test. The community forged in the last nine months were asked to contribute and help decide what gadgets the games would be tested on. Subscribers picked smartphones, smart watches, Nintendo consoles, a PlayStation 5, a Tesla and even a 38-foot digital billboard.

Though the idea may seem tasking, not only did CasinoEuro go where no other casino game provider has gone before, but they proved to their viewers and all other game goers that they weren't joking around when they said all you need is an internet browser.

Similar to how they made a grand entrance onto YouTube by teaching the basics of some of the most popular slot games, they close their review series with a theatre-ready grande finale. As they tested a  popular slot game on a theatre cinema screen, and what lead up to that is a surprise we’ll leave for viewers to find out for themselves. 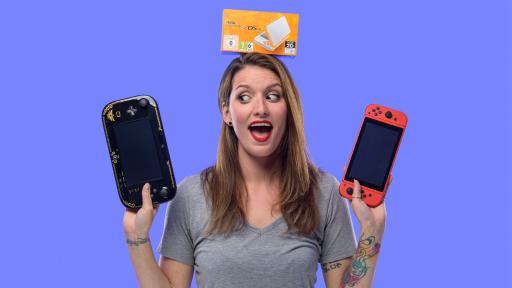 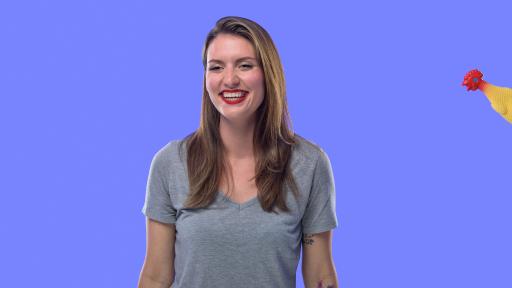 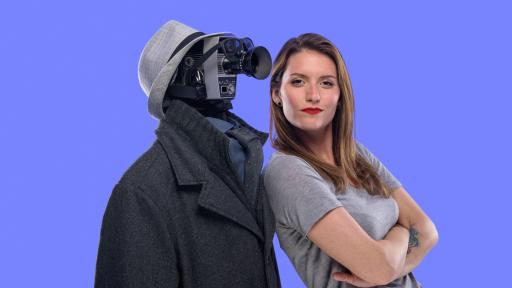 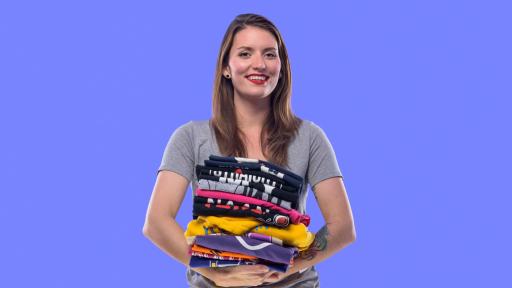 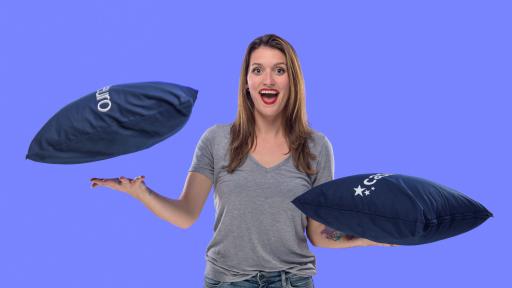 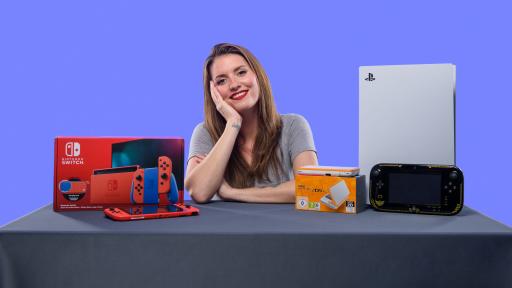