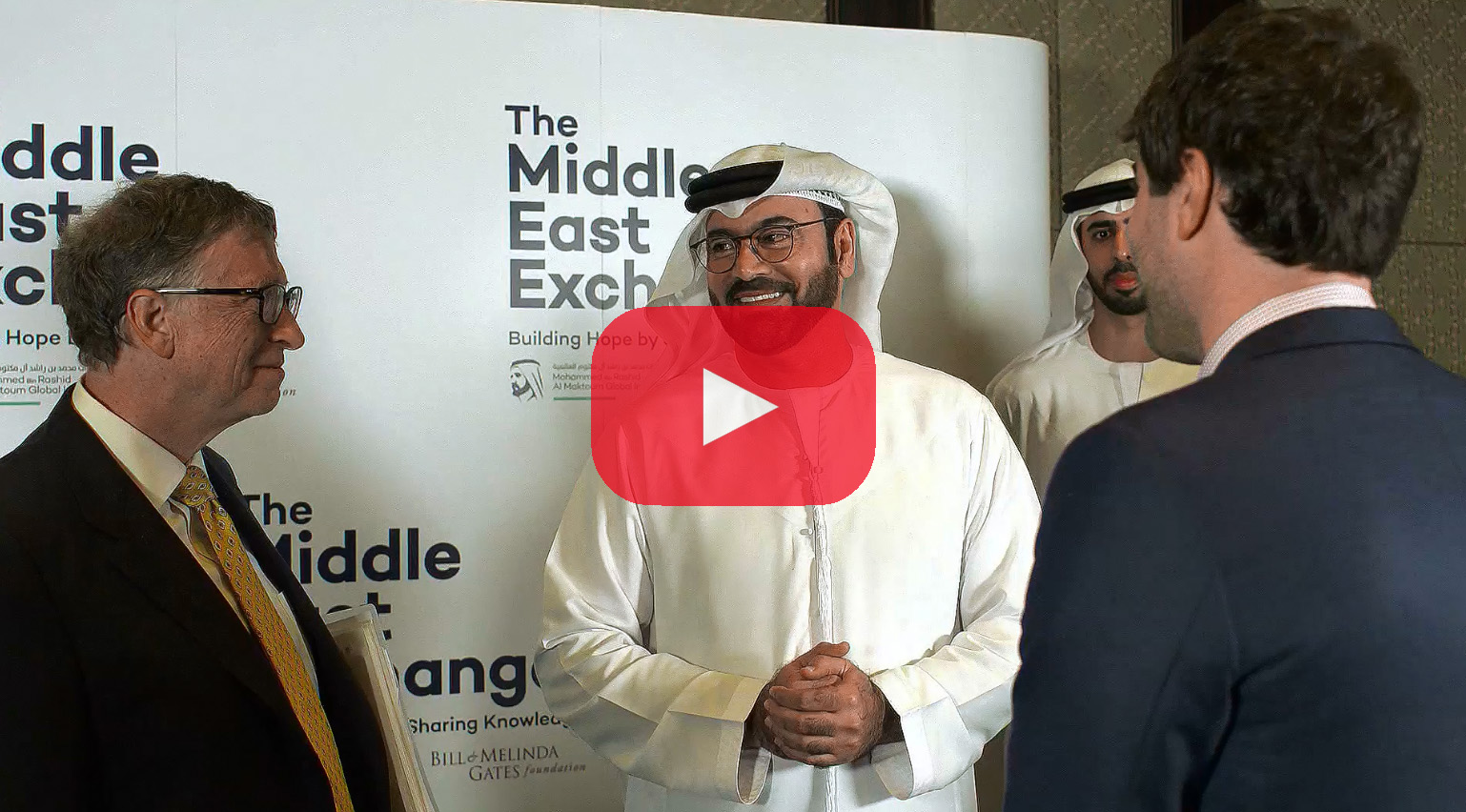 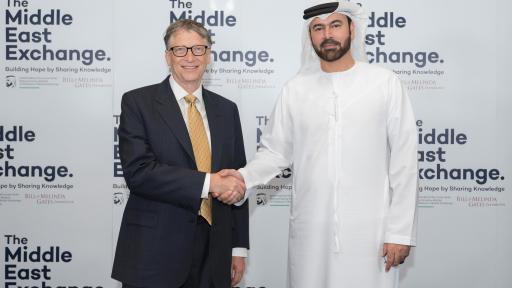 The “Middle East Exchange” will commission original articles from international experts including Nobel laureates, heads of state, academics and intellectuals. New articles will be published weekly in newspapers globally on a wide range of topics relevant to the region, from health and education to development and innovation.

UAE Minister of Cabinet Affairs His Excellency Mohammed Al Gergawi discussed the project at a meeting with Bill Gates, Co-Chair of the Bill & Melinda Gates Foundation, in Abu Dhabi on December 6. Speaking after the meeting, H.E. Al Gergawi said:

“The Middle East has spent too long in the global spotlight as a source of conflict and trouble. His Highness Sheikh Mohammed bin Rashid’s vision is for innovative and tangible solutions that benefit people’s lives on the ground. There is a huge appetite for practical ideas. The Middle East Exchange will be the number one global platform for positive voices and ideas for the Middle East.”

Mr Gates commented: “It’s great that our foundation has been working with His Highness Sheikh Mohammed bin Rashid’s team and Project Syndicate to launch the Middle East Exchange. This is an exciting platform to raise awareness, encourage debate, and promote local solutions to development challenges facing the wider region.”

The project is funded by the Mohammed bin Rashid Al Maktoum Global Initiatives, the philanthropic and humanitarian foundation of H.H. Sheikh Mohammed, Vice President and Prime Minister of the UAE and Ruler of Dubai. The Bill & Melinda Gates Foundation will contribute articles and intellectual support through its global network of development experts.

The Middle East Exchange will be managed as an independent editorial operation by Project Syndicate, a global non-profit dedicated to distributing progressive editorial content. Project Syndicate will translate all articles into at least 12 languages and distribute them to its 468 member publications, who have 300 million readers in 154 countries. Contributors to Project Syndicate include 45 Nobel laureates and 111 heads of state. 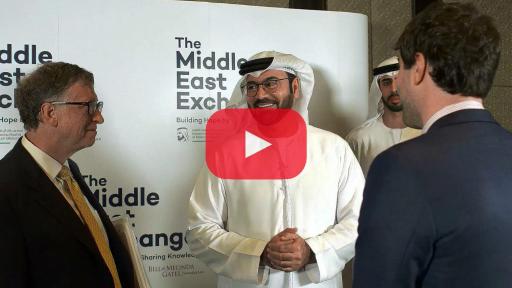 MBRGI is a foundation grouping the humanitarian and philanthropic programmes of His Highness Sheikh Mohammed bin Rashid Al Maktoum, which share a common drive to create hope in the region. MBRGI embodies HH Sheikh Mohammed bin Rashid’s vision to improve the Arab world through humanitarian, developmental and community work. The Initiatives are grouped under four sectors that are essential for improving human life: combating poverty and disease; spreading knowledge; empowering communities; and entrepreneurship and innovation for the future. MBRGI supports more than 130 million people in 116 countries around the world, and encompasses 28 institutions and initiatives that operate more than 1,400 development programmes. https://www.almaktouminitiatives.org/

About the Bill & Melinda Gates Foundation

Guided by the belief that every life has equal value, the Bill & Melinda Gates Foundation works to help all people lead healthy, productive lives. In developing countries, it focuses on improving people’s health and giving them the chance to lift themselves out of hunger and extreme poverty. In the United States, it seeks to ensure that all people—especially those with the fewest resources—have access to the opportunities they need to succeed in school and life. Based in Seattle, Washington, the foundation is led by CEO Sue Desmond-Hellmann and Co-chair William H. Gates Sr., under the direction of Bill and Melinda Gates and Warren Buffett.
https://www.gatesfoundation.org/

Project Syndicate is a non-profit organisation that produces and delivers original, high-quality commentaries to a global audience. Featuring exclusive contributions by prominent political leaders, policymakers, scholars, business leaders, and civic activists from around the world, Project Syndicate provides news media and their readers cutting-edge analysis and insight, regardless of ability to pay. Its membership includes nearly 500 media outlets – more than half of which receive commentaries for free or at subsidized rates – in more than 150 countries.
https://www.project-syndicate.org/