Havana, 24th of February of 2016/PRNewswire - The new edition of the Habanos Festival will feature an outstanding international musical line-up. For five whole days, from the 29th of February to the 4th of March, this annual event dedicated to Habano cigars will gather more than 1,500 attendees from over 50 countries that will discover this year’s major launches in an exclusive and inspiring setting.

The Welcome Event, dedicated to the Hoyo de Monterrey Reserva Cosecha 2012, will have Alexander Abreu, renowned trumpet player, composer and winner of a Latin Grammy, and his group Havana D’Primera to close the evening. On the other hand, the Gala Evening, in tribute to Cohiba on its 50th Anniversary, will feature performances by such distinguished artists as Chucho Valdés, the Cuban pianist and composer, winner of five Grammys and three Latin Grammys; Estrella Morente, the Spanish Flamenco singer; or Jorge Drexler, the Uruguayan singer and songwriter, winner of an Oscar and two Latin Grammys.  They will share the stage with rising popular international names in Cuban music such as Alain Pérez, Geidi Chapman and Cucu Diamantes.

Talent will also be enjoyed at the International Habanosommelier contest, that this year celebrates its 15th anniversary, and will bring together the world’s best “Habanosommeliers”, the winners of all the previous editions, with the challenge of finding the “Maestro de Maestros” of Habanos pairings with the most famous drinks and cocktails.

In addition, attendees of the XVIII Festival this year will have the exclusive opportunity to visit the Torcido El Laguito Tobacco Factory, the parent company of the Cohiba brand. This former residential mansion, built in neoclassical style in the 1920s, was the home of the legendary Escuela de Torcedoras, to later become the factory of another icon: the Cohiba Brand, the most exclusive Premium Habanos brand in the world. 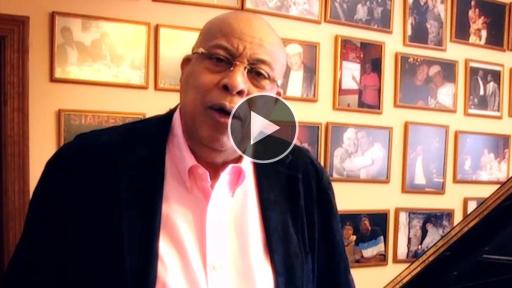 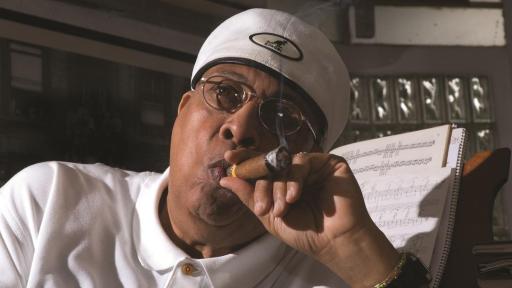 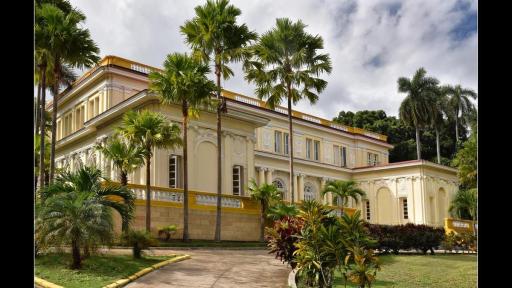 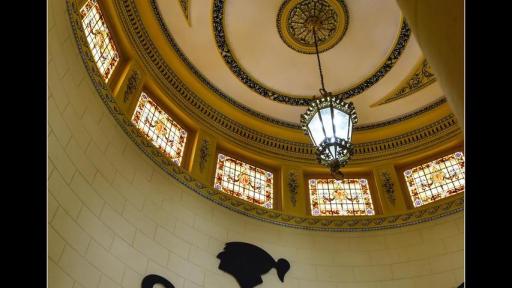 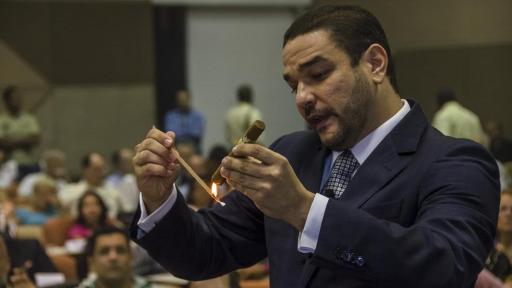 Go to all assets
<