Direct from the cellars of Château La Mission Haut-Brion, A Century of the world’s most sought-after wines are being released for the first time ever in a single cellar sale, at Sotheby’s New York, on October the 19th

Direct from the cellars of Château La Mission Haut-Brion, A Century of the world’s most sought-after wines are being released for the first time ever in a single cellar sale, at Sotheby’s New York, on October the 19th

“What I see in these bottles is a number of  old friends, a number of legends, a number of bottles that I have never had the opportunity to taste and probably never will, because they are very rare.” Prince Robert of Luxembourg, Chairman and CEO, Domaine Clarence Dillon.

“Nothing can equal Direct from the Château provenance and when this is allied to the stunning dramatic impact of the wine, we have liquid Nirvana.” Mrs. Serena Sutcliffe, Honorary Chairman, Sotheby’s Wine.

Acclaimed wine critic, Mr. Robert Parker has honored La Mission with the perfect score of 100/100 on 9 occasions; more than any other celebrated Château in Bordeaux.

“I have more bottles of La Mission Haut-Brion in my private collection than any other wine in the world… La Mission has long been one of the greatest wines one could ever possibly drink as well as one of the most remarkably consistent.” Mr. Robert Parker Jr, 3 September 2012.

Collectors will have the opportunity to acquire extremely rare bottles of this unique wine named by many as the unofficial 6th First Growth of Bordeaux.

“…by most reckonings from critics, consumers and trade indexes, La Mission is considered an equal to the First Growths. It is known as “the sixth First growth” and garners some of the highest ratings of any wines…When wine connoisseurs consider the different vintages of Château La Mission Haut-Brion, they recognise them as some of the world’s greatest wines.” Mr. Jamie Ritchie, Worldwide Head of Sotheby’s Wine.

The Fine Wine Exchange Liv-Ex has also pronounced Chateau La Mission Haut-Brion as the 6th First Growth in every reclassification of Bordeaux wines since 2009.

“This is the fourth time that Liv-Ex has run its own classification, and La Mission Haut-Brion has been shown as a First Growth every time.” Liv-Ex July 14th, 2015

This is the first ever sale to focus entirely on the wines of La Mission and therefore also offers the discerning collector a unique opportunity to acquire some of the rarest and finest white wines in the world, namely, Chateau Laville Haut-Brion and Château La Mission Haut-Brion Blanc. Only 500 cases of these white wines are produced each year.

“The mesmerising white wines, Château La Mission Haut-Brion Blanc and its predecessor Château Laville Haut-Brion, are produced in very small quantity, almost to taunt us with their rarity!” 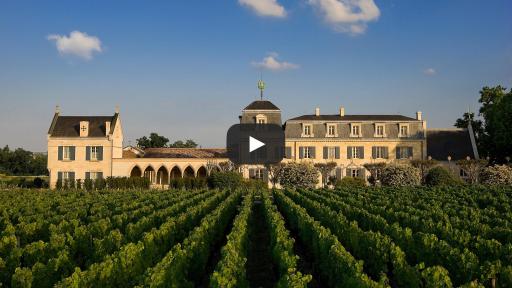 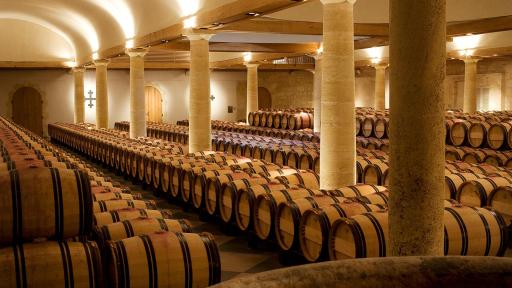 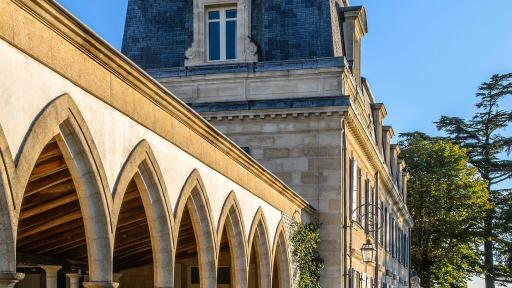 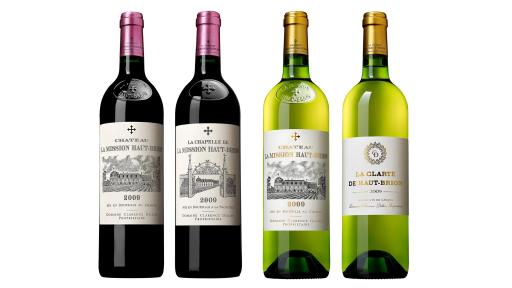 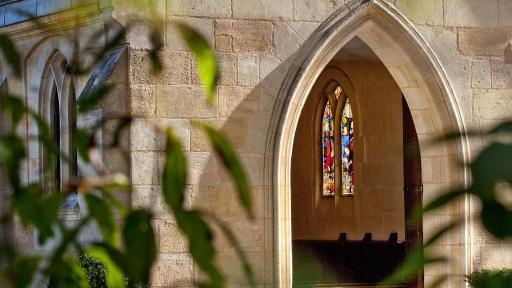 In addition, the auction will make it possible for bidders to contribute to an excellent New York City cause. A charity lot in aid of the non-profit Organisation GOSO (Getting Out and Staying Out) will feature a dinner at Domaine Clarence Dillon’s new gourmet Restaurant, Le Clarence, in the heart of Paris. This lot will also include a private visit and lunch at Château La Mission Haut-Brion for 6 people.

“Over the past 13 years, GOSO has empowered over 12,000 young men, over 90% of color, 16-24 years of age in NYC, to dramatically change their lives to ensure that, once released, they would never again re-enter the criminal justice system. The result of this program are phenomenal: GOSO has consistently maintained a recidivism rate of under 13% against a national average of over 50% for this population.” GOSO

This is an unprecedented and Historical Sale for this venerable Estate and for these wines that hail from the ancestral birthplace of the great vineyards of Bordeaux. This Sale is defined not only by perfect provenance, but also by the unique access to the entire family of La Mission, available both in verticals and in the ever so rare large format bottles. The Sale includes the wines of Chateau La Tour Haut-Brion, La Chapelle de La Mission Haut-Brion and of La Clarté de Haut-Brion (production approximately 1,000 cases… which is made as a second wine sourced from the estates of La Mission and Chateau Haut-Brion Blancs).