November 9th 2017 – Viewers of Stars of Science from Marrakesh to Muscat will soon have the opportunity to help choose the Arab world’s best innovator, as the eighth season of Qatar Foundation’s TV show nears its climactic finale. For the first time ever in the region, fans will help crown the show’s winner, opening the voting process through www.starsofscience.com. Voting goes live at the conclusion of the upcoming episode this Saturday November 12th, which kicks off at 10:30PM KSA/ 7:30PM GMT on MBC4.

Last week, two innovators, Ghassan Yusuf of Bahrain and Sevag Babikian of Lebanon, cleared the customer validation stage to reach the finale. Expect high drama in this Saturday’s episode, when Abderrahim Bourouis of Algeria, Saif Al Farai of Oman and Sadeem Qdaisat of Jordan will vie for the last two finalist spots.

Stars of Science has become a platform for generating innovations that solve regional problems with impact felt worldwide through the success stories of its alumni. Every Saturday night, viewers have watched in anticipation for their favorite competitor to advance to the next stage. Soon they will have a say in who wins the competition, as the show’s winner and three runners up will be ranked by combining the result of jury and online public voting. The final four innovators will earn a share of a $600,000 prize.

“Stars of Science is a catalyst of positive change for young people in the Arab world, prompting thousands to become interested in the limitless potential of science and technology,” noted SOS jury member Ayshah AL Mudahka. “Arabs can solve the biggest problems that face not only our region, but the world. Encouraging the bright minds of our generation to embrace innovation and entrepreneurship benefits our communities and helps to strengthen knowledge-based economies.”

At present, there are two known finalists in the running. One is Sevag, a savvy mechanical engineer who wants to turn the 3D printing world upside down with his “modifix” invention. A rapidly growing industry that by some estimates is forecast to be worth in excess of 10 billion USD in the coming years, 3D printing is used in almost every sector, from aerospace to medicine. Sevag’s device could be a leap forward for 3D printers; it streamlines the way the machines fabricate complicated structures, opening up a new world of possibilities for creative minds.

The second finalist so far is Ghassan. He wants to take Taekwondo, an ancient martial art enjoyed by tens of millions around the world, into the digital age. His “Take One” device uses advanced technology to automatically score Taekwondo moves to accurately adjudicate matches alongside judges and act as an archive reference guide for players and their fans. The innovation could help boost the sport’s popularity around the globe. 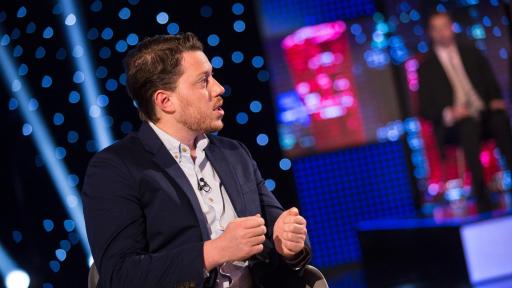 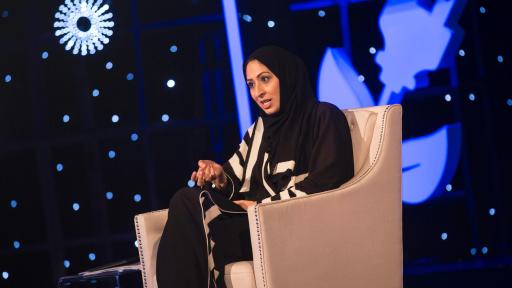 Saif, Abderrahim and Sadeem face customer validation and only 2 will head to the finals. Watch the episode on Saturday November 12th at 10:30PM KSA/7:30PM GMT on MBC4. 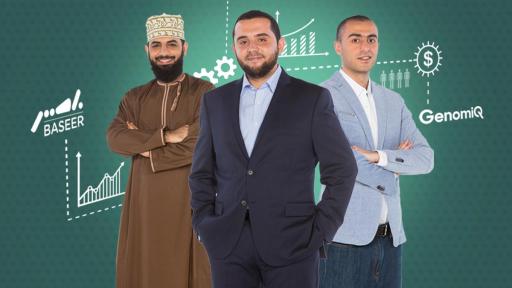 Stars of Science finalist Ghassan Yusuf pitches his product TakeOne to the jury and potential end-users. 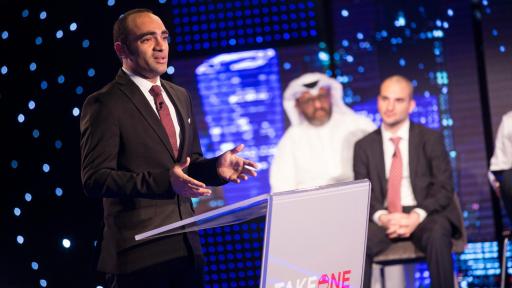 Stars of Science finalist Sevag Babikian pitches his product Modifix to the jury and potential end-users. 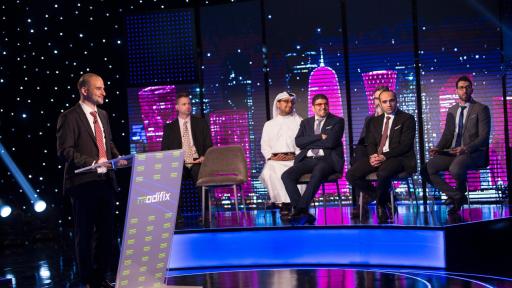