Tourism: A film to boost visitor numbers in Paris

Tourism: A film to boost visitor numbers in Paris

Anne Hidalgo unveiled a film promoting Paris, which will contribute to boosting tourist numbers. Directed by Jalil Lespert, it highlights the vibrancy of the city of Paris in 2016 through portraits of Parisians and visitors. It will be shown from next week onwards in France and abroad.

Since the attacks of November 2015, the number of foreign visitors has fallen. The City of Paris, the Government and economic players in Paris decided to join forces to put together a recovery plan of more than €2M, launched at the beginning of the summer.

Among the measures implemented is a promotional film, directed by Jalil Lespert, which enables the public to see the many attractions of the capital. It was unveiled at the end of September by Anne Hidalgo, Mayor of Paris, and will be shown in France and abroad, thanks to numerous partners.

‘When I was told about this project, I was delighted to pay tribute to my city. I was born here, I grew up here and I still live here today’, states Jalil Lespert. ‘I wanted to film the city’s streets, shops, cooking but more than anything I wanted to pay tribute to the stories that can be created here. I wanted to show Paris in a different way, a multifaceted Paris that conveys as many emotions and atmospheres as there are districts’, he explains.

The film offers a quick tour of the capital. To the music Just Need Your Love by Nice-based French band Hyphen Hyphen, it reveals Paris through its monuments, shops, gastronomy and also its hidden treasures and Parisians, on cafe terraces and along the Canal Saint-Martin.

‘Paris is a unique and magical city for so many reasons, whether because of its culture, fashion, gastronomy … We are resolutely determined to reaffirm Paris’s vocation to welcome visitors from all over the world. Paris, a resilient city, has known how to bounce back and today invites you to come and discover an innovative and vibrant city. Paris will always be Paris’, emphasized Anne Hidalgo, Mayor of Paris.

Her deputy for tourism, Jean-François Martins, outlined the distribution plan: the fleet of Air France planes, Paris airports, and those managed by the brand, Decaux screens in Milan, Shanghai, Tokyo, New York, Galeries Lafayette (in the Haussmann stores), Berlin and Beijing will all notably be showing the film.

Paris is the world’s leading tourism destination. This vitally important economic sector accounts for more than 13% of the city’s GDP and 500,000 jobs across the region. 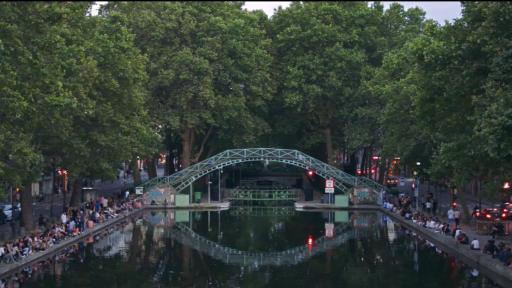 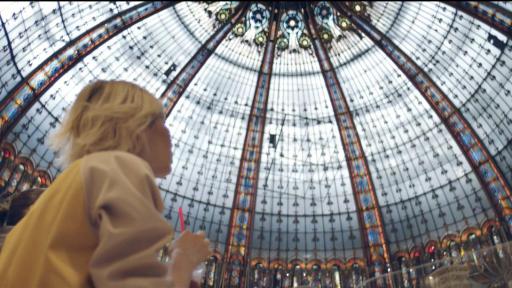 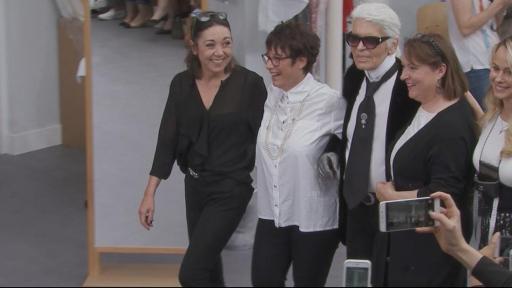