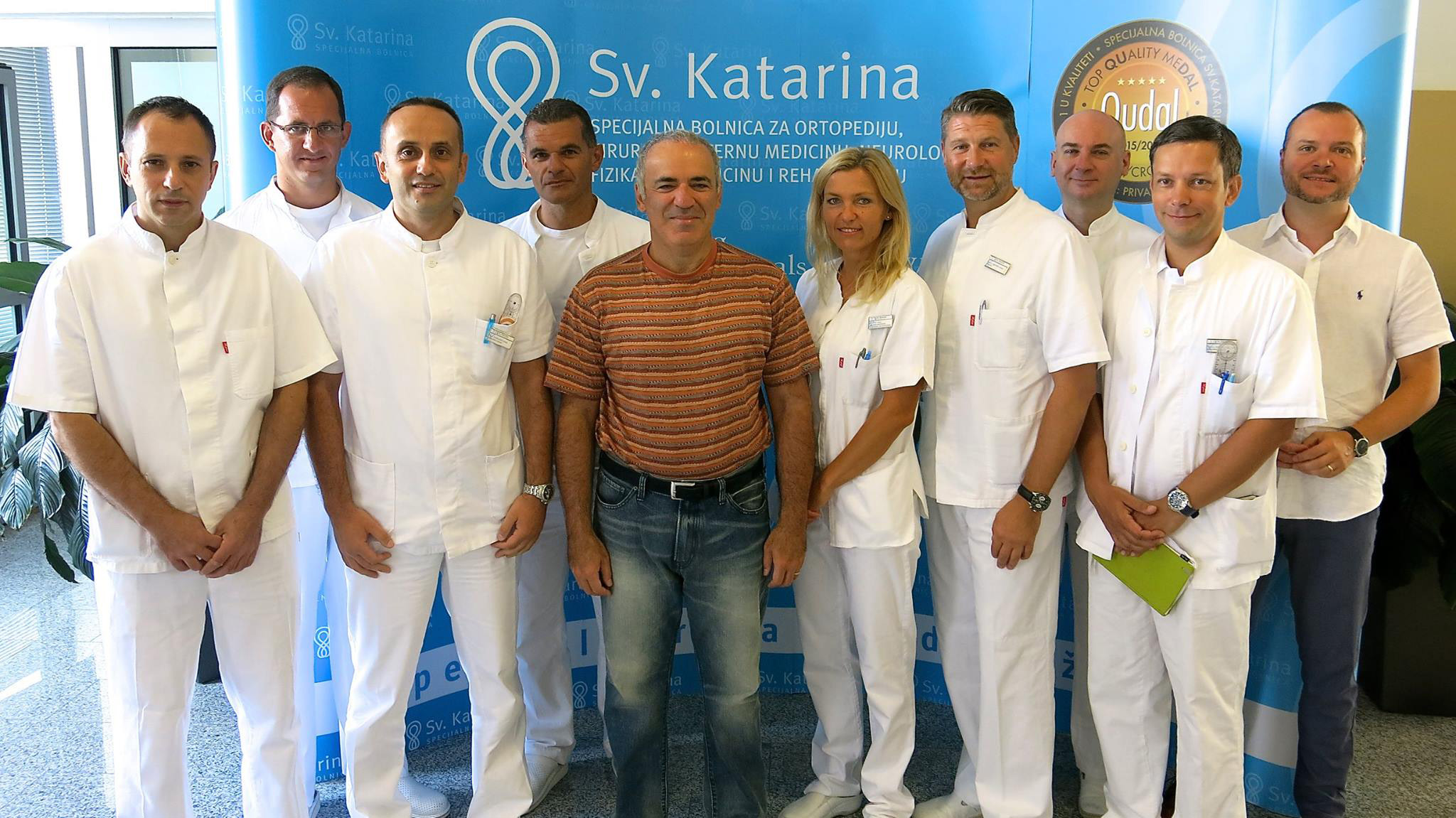 St. Catherine Specialty Hospital is a European center of excellence 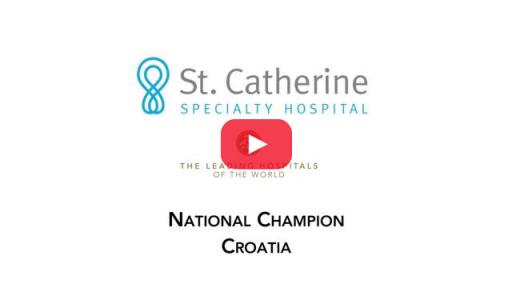 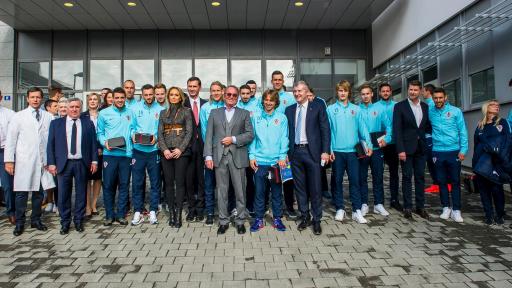 Zagreb: February 13 - St. Catherine Hospital from Croatia has been named as one of the finalists, and Ruban d’Honneur recipients, in the 2016/17 European Business Awards sponsored by RSM.

It is one of only 110 finalists announced after over 33,000 businesses were engaged in the competition, and was chosen by a panel of independent judges because it displayed the core values of innovation, ethics and success.

The company will now undertake an in depth face-to-face interview, and will find out if it is a winner of one of the 11 categories at a Gala Final on May 4 in Dubrovnik.

St. Catherine Hospital is a European center of excellence for advanced diagnostics, orthopedic procedures and spine surgery, pain management, sport medicine as well as in the implementation of innovative diagnostics methods and personalized treatment strategies. The concept of integral healthcare, (where expert teams from radiology, orthopedics, surgery, anesthesiology, gastroenterology, neurology and physical medicine take a multidisciplinary approach, using the newest equipment and the latest treatment options, providing superior diagnostics in one place, the best treatment options and individualized rehabilitation protocols) is what underlines the uniqueness of St. Catherine Specialty Hospital. St. Catherine Hospital is a teaching hospital of Universities of Split, Rijeka and Osijek as well as of the Faculty of Kinesiology, University of Zagreb.   Hospital closely collaborates with numerous European and U.S. clinics including Unfallkrankenhaus Berlin (Germany), Regiomed-Kliniken (Germany), Diagnostikum Graz (Austria), Carolina's Pain Institute (USA), Faculty of Medicine Siriraj Hospital, Mahidol University (Thailand), etc. In addition, St. Catherine Hospital is the official medical institution of The Croatian Olympic Committee, The Croatian Football Federation, The Croatian Taekwondo Federation and of many sports clubs in the region.

Adrian Tripp, CEO of the European Business Awards said: “To survive in this economic climate is hard enough, so to innovate, prosper and grow as this year’s Ruban D’Honneur recipients have is truly remarkable. Europe needs more companies like these. Well done to them all.”

St. Catherine Hospital is also taking part in ‘The Public Vote’, where the public choose ‘National Public Champions’ for each country.  To vote for them go to: www.businessawardeurope.com. The company with the most votes in each country wins and will be announced on 6 March.

St. Catherine Specialty Hospital is a European center of excellence 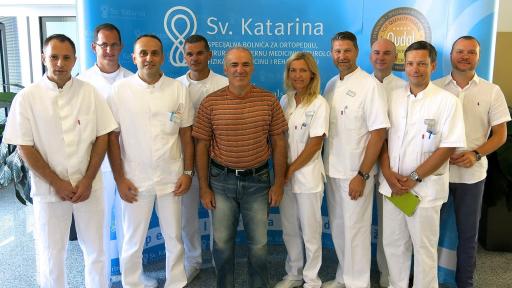 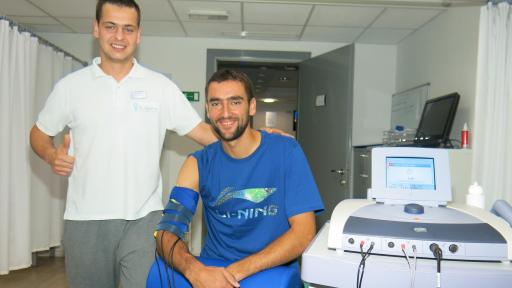 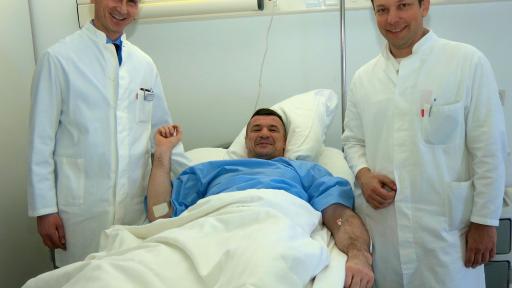 Kolinda Grabar Kitarović, President of the Republic of Croatia 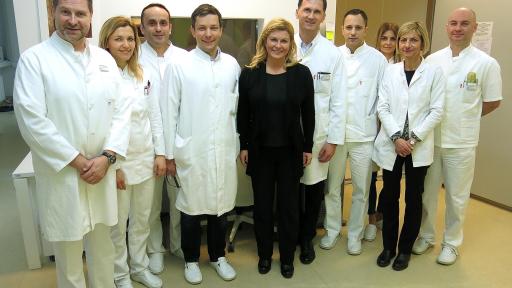 Go to all assets
Download the Video St. Catherine Hospital