IXALTIS announces the completion of its capital increase 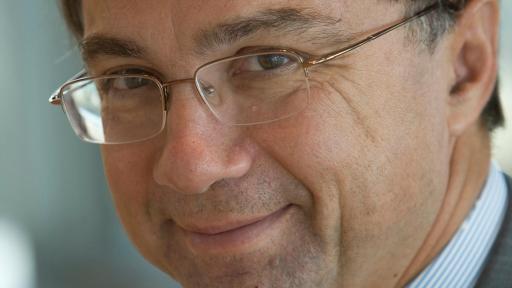 IXALTIS announces the completion of its capital increase

Archamps technopole (74) / Toulouse (31), on 22/05/2017. The start-up specializing in developing treatments for Urogenital Disorders completed the subscription of the second tranche of round A capital increase.

The delivery of this second tranche of investment was subject to achievement of several scientific and commercial milestones and has been deemed completed upon the exercise of second tranche warrants by the investors.

This continued commitment from the financial partners concretizes the confidence given to the IXALTIS team for the conduct of the clinical program and the scientific studies.

This allows the company to pursue the development of its compounds, and most of all its Phase II clinical trial on Litoxetine which has just begun and will be including 240 women suffering from urinary incontinence.

This study, overseen by Professor François Haab, surgeon urologist and medical expert, has already collected the inclusion of several patients from 18 to 75 years old, in 25 centres and 6 countries in Europe and Canada.

The stakes are high, Litoxetine could improve the condition of many patients around the world affected by this disease with a severe impact on their quality of life and ability to work.

IXALTIS is start-up company specialized in genitourinary and renal diseases. It has acquired from Sanofi the rights to three molecules, including Litoxetine IXA-001, and completed the round A of financing in 2016.

Mixed Urinary Incontinence (MUI) is a seriously debilitating disease that affects about 400 million people worldwide and up to 50% of the women over 50 years of age: no medical treatment is currently approved for this disease.