Hunova, the first robotic gym for the rehabilitation and functional motor sense evaluation of lower limbs and trunk, has been officially launched in Genoa, Italy. The first 30 robots will be available from June in Europe and the USA. The technology was developed and patented at the IIT laboratories and has been launched on the market thanks to a 10 million euro investment from entrepreneur Sergio Dompè.

Hunova is a programmable robotic medical device that allows professionals in the geriatrics, neurology and sport rehabilitation field to cure and predict many neurological and orthopedic conditions. There are two main competitive advantages of this technology: Hunova is able to collect a significant amount of data on biomechanics, constantly monitoring the patient’s progress. Secondly, it provides direct support to the patient through a guiding robotic system, offering a wide range of rehabilitation protocols in the form of video games. It consists of two electromechanical platforms equipped with sensors, characterized by two degrees of freedom (feet and seat level). The device integrates the force sensors to adjust the interaction with the patient and a wireless sensor, which is placed on the patient’s trunk, allowing the physiotherapist to check the movement of the torso.

Movendo Technology Hunova’s technologies are covered by international patents granted in concession from IIT, and it has already received CE certification for Europe and FDA certification in the US. So far over 400 patients have been involved in clinical trials resulting in the development of 156 customizable procedures both for prevention and rehabilitation treatments.

The new medical company Movendo Technology is an industry 4.0 and can build about ten robots per month.  The Company integrates cloud computing, big data analysis, robotics and artificial intelligence. Movendo Technology now employs 20 members of staff, including engineers, developers, and business and administrative staff. There are plans to expand the workforce to 100 in the next five years and the business plan foresees breaking even within three years.

The first lot of the devices will be delivered in June to European and US Hospitals and Physiotherapy Centres that have pre-ordered the new, unique, rehabilitative device.  Movendo have already sold 10 robots (about 100K euros each). The Korian group,   one of the leading companies in the European senior care sector, is among the main buyers and has bought five Hunova robots.

Movendo Technology is the first Istituto Italiano di Tecnologia (IIT) spin-off company with a share of the research institute (7%). The other members of the new medical company are Sergio Dompè (50%), and founders Simone Ungaro, Jody Saglia and Carlo Sanfilippo, (43%). Movendo has been named as one of the top 70 medical device startups in the world by CB Insights.

Hunova the new era in rehabilitation 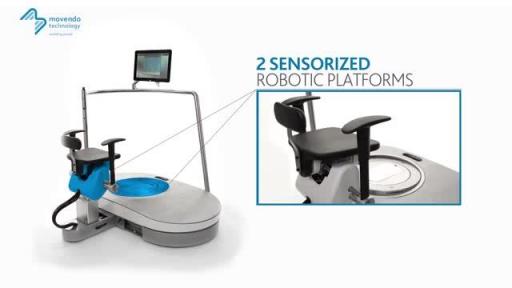 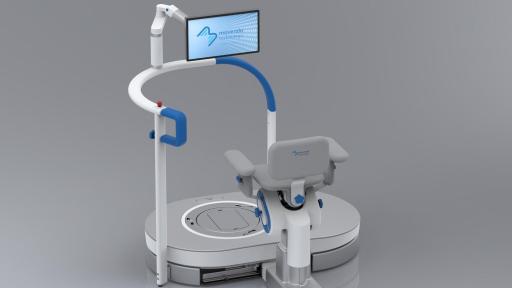 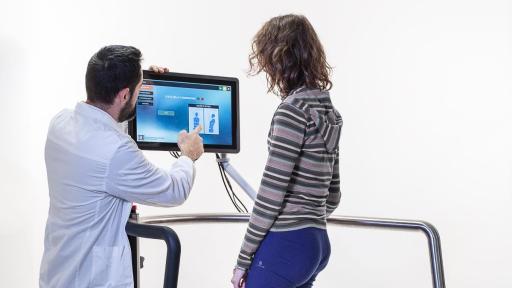 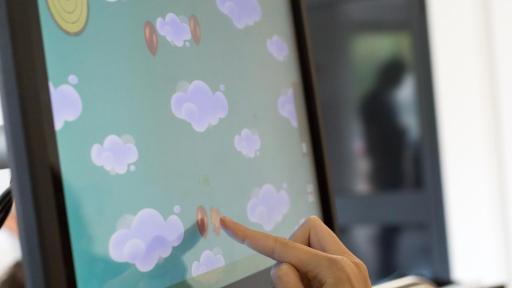 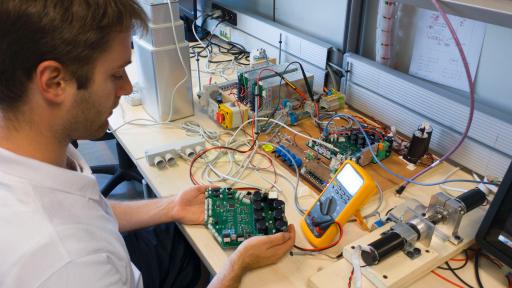 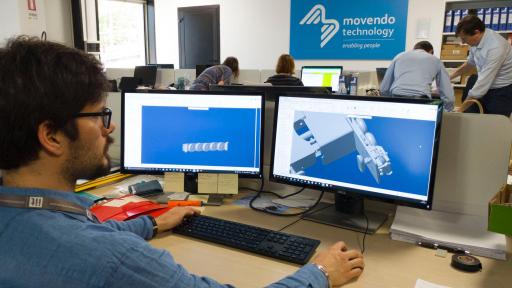 Movendo Technology is a company born from an idea of Simone Ungaro, Carlo Sanfilippo and Jody Saglia. It was established in 2013 in the framework of a joint lab between IIT and INAIL called ‘Rehab Technologies IIT – INAIL Lab’. The joint lab, which will continue its R&D activities in collaboration with INAIL, is also developing prosthetic and orthotic devices. Currently the devices being built with INAIL are a light, robust and low cost robotic prosthetic hand and an exoskeleton that will help to walk or rehabilitate stroke patients with paralysis of the lower limbs.