Are you fast enough to catch Mumm’s flying cork?

Are you fast enough to catch Mumm’s flying cork?

To mark the opening of this weekend's New York ePprix, guests at Brooklyn Harbor were tonight treated to a thrilling encounter between two modern-day icons of speed: Formula E racing and Maison Mumm's new Chief Entertainment Officer Usain Bolt. A keen motor-racing fan, Usain paid this unique tribute to the future of motor sport from overseas.

In Brooklyn, special guests at the glittering ePrix opening party looked on in wonder, as Mumm hijacked the event with a stunning and high technology projection on the buildings around the track. In the jaw-dropping film, Usain sabers a jeroboam of Mumm Grand Cordon, then jumps into a Formula E car to race its flying cork in a dazzling video animation with special lighting effects. After overtaking the cork, he emerges from the car to catch it before it hits the ground. Thanks to Formula E, the fastest man on earth just got even faster.

Initiated as Mumm's CEO since last November, Usain is taking the lead in creating unique and daring ways to redefine the art of celebration for Mumm's customers throughout the world. His appointment is a perfect illustration of the Maison's pioneering spirit, demonstrating its natural inclination to be bold and do the unexpected. That spirit was in full view last night, as Usain Bolt and Mumm took the Formula E world by storm with a spectacular tribute to this new chapter in motor racing history. 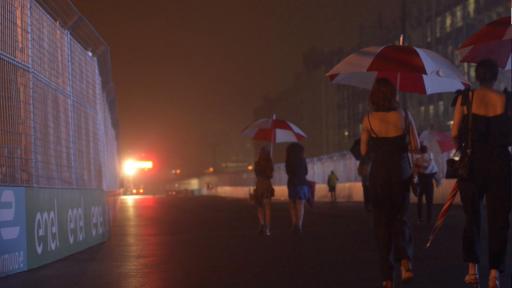 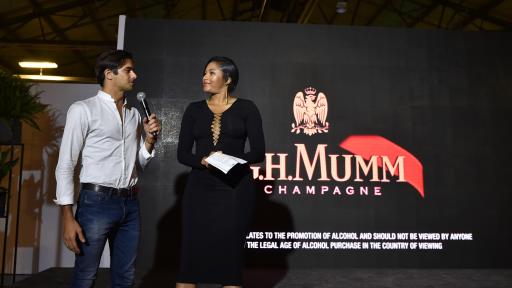 Mumm guests on the track of Formula E 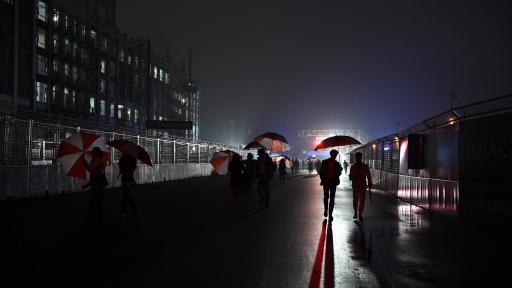 The crowd in front of the reveal of the Mumm movie 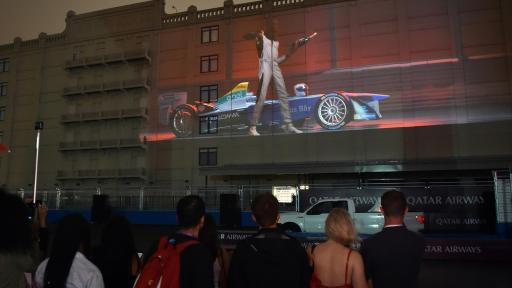 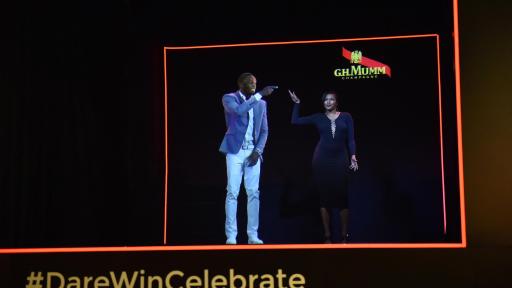 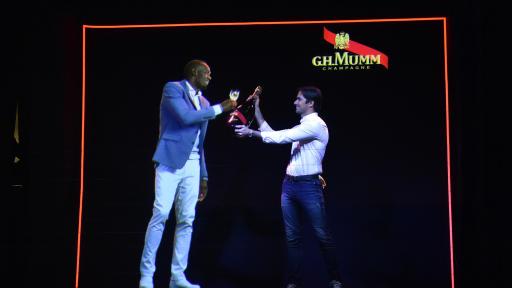