El Gouna, Egypt – September 29, 2017 — The first edition of El Gouna Film Festival inaugurated earlier this week with a star-studded red carpet event that took place in the coastal city of El Gouna, on the 22nd of September and ran for a period of eight days until the closing ceremony which took place on the 29th of September. International celebrities, including Forest Whitaker, Dylan McDermott, Michael Madsen, Emmanuelle Béart and Vanessa Williams attended the festival along with Egyptian and Arabic stars and filmmakers. Also in attendance in the festival was inspirational filmmaker Oliver Stone.

The festival launched under the slogan “Cinema For Humanity” which was also reflected on its overall theme and activities. El Gouna Film Festival was established to underscore the role film plays in promoting cultural interaction and in fostering an awareness of different cinematic voices. It also aims to generate opportunities for development and support for all contemporary forms of creative expressions in the MENA region, especially between young generations from the Arab world and their international counterparts. This came to fruition through El Gouna Film Festival’s filmmaking business development and industry creative arm, CineGouna Platform, Springboard and Bridge.

The CineGouna Platform, a creative business hub designed to support Egyptian and Arab filmmakers, aims to nurture and support the most promising talents of Egyptian and Arab cinema. Representatives of some of the most prestigious film festivals, film institutions as well as distributors, film sales agents, major television channels and networks attended and participated in the various activities programmed by the CineGouna Platform. The platform provides a unique networking opportunity to connect Egyptian and Arab filmmakers with their international counterparts with hopes to cater to their professional development and the creation of a new wave of Middle Eastern and North African filmmakers.

The CineGouna Springboard is the project development and co-production lab offered by El Gouna Film Festival. It offers an opportunity to aspiring filmmakers to find creative and financial support for Arab film directors and producers with films in development or works-in-progress through a wide range of meetings and interactions between Arab and international directors, producers and distributors with the aim of enhancing business opportunities for Arab cinema.

On the other hand, the CineGouna Bridge offers specialized panel discussions, round-tables, workshops and masterclasses presented by filmmaking professionals from around the world in which industry issues are discussed. This includes production, content, themes and even stretches to cover humanitarian issues such as the refugee crisis and environment in film. Among the main speakers in the CineGouna Bridge Masterclasses were Forest Whitaker and Oliver Stone.

In its inaugural edition, El Gouna Film Festival is presenting a selection of recent films from around the globe with over 70 entries. The programme includes three competitive sections as follows:

In its first edition, the festival paid tribute to three outstanding Egyptian, Arab and international leading film industry figures who have enriched the art of cinema in their own way, including international star and humanitarian Forest Whitaker, Egyptian movie star Adel Imam and Lebanese film critic Ibrahim Al Aris. The honoured filmmaking icons were also chosen based on their remarkable contribution to the industry and especially for their humanitarian roles in supporting the festival’s main theme; “Cinema For Humanity”.

Commenting on this occasion Engineer Naguib Sawiris, El Gouna Film Festival Founder and businessman said: “Creating El Gouna Film Festival has been a dream for many years and I’m very happy to have seen it realize into a reality. I’m very proud of the outcome of the first edition of the festival, which celebrated film, art and culture and helped in changing the stereotypical image that the world might have of the MENA region”. Sawiris also added: “I’m particularly glad that the festival took place in the beautiful El Gouna City, which served as a perfect venue to host such an international event with all that it has to offer in the form of services, amnesties and infrastructure, in addition to its beautiful beachfront overlooking Egypt’s iconic Red Sea. We are definitely looking forward to hosting the second edition of the festival, which we now hope will help cementing its name as one of the leading film festivals worldwide”.

It is an annual Film Festival, it will be held for the first time tis year at El Gouna Resort in Hurgada, Red Sea from the 22nd to the 29th of September 2017. The Festival aims to offer a rich program with three main competitions (feature films, documentary films, short films). In parallel to the screening and program of the Festival, the organizers will hold “El Gouna Cinema Arena” which will act as a platform to develop and support promising Egyptian and Arab talents. 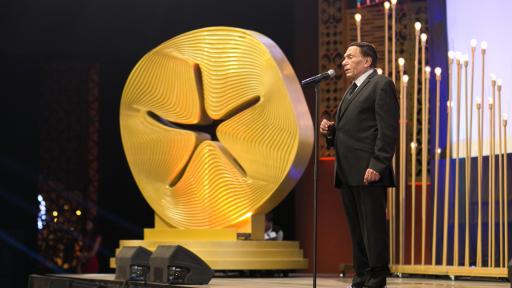 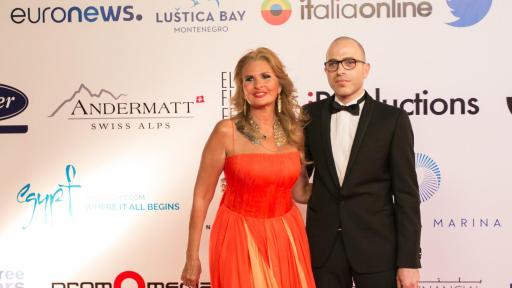 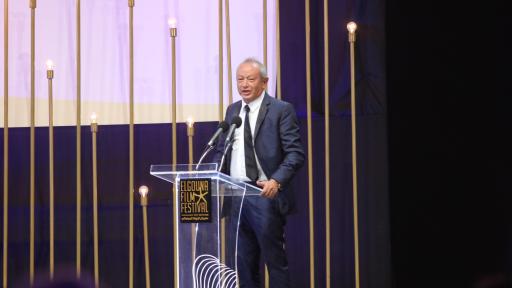 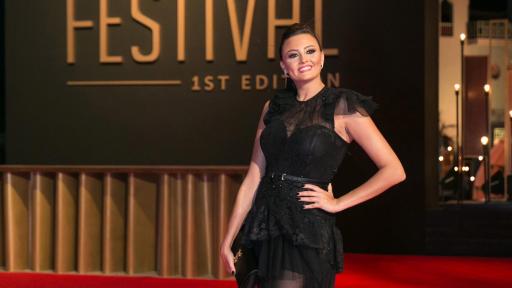 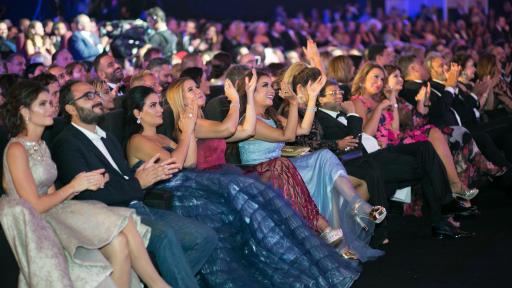 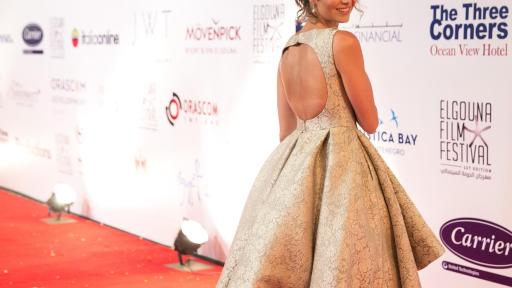 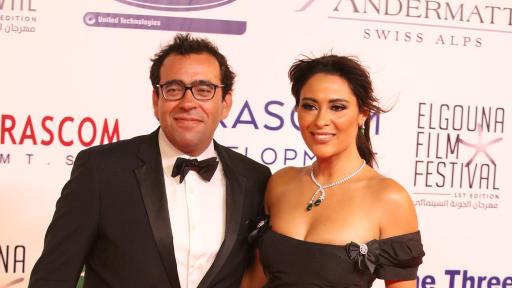 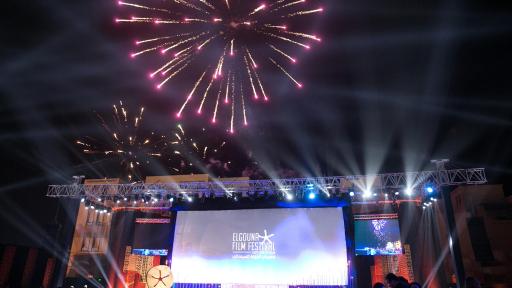