The 6th forum has become a record-breaking one by every measure by gathering 18,200 participants from 98 countries. During three thematic day-long sessions on business, government and society, presentations of more than 650 speakers took place.

Within the framework of the forum business program and in the press center 42 agreements were signed, including 24 partnership agreements with the Skolkovo Foundation. Notably some agreements deal with billion ruble infrastructural projects, such as, e.g. deploying the 5G network in Skolkovo, while other ones suggest direct investments of hundred million rubles, such as the agreement between VEB and IIDF amounting to 200 million dollars or the agreement between IBS company and “Skolkovo Venture – IT I” amounting to 100 million rubles.

At the Forum 911 business meetings were held, which is 16 % more than in the past year.

The work of the Open Innovations Forum was covered by more than 1,000 media representatives.

Dmitry Medvedev, the Chairman of the Government of the Russian Federation, took part in the work of the Forum by opening the plenary session “Digital Economy. Society, Business, Government” devoted to national strategies and the role of the government in digital economy.

“Digitalization doesn’t just change our way of life, but it also changes how we work in traditional industries, such as energy, transport, and engineering. Digital economy surrounds us in the literal and figurative senses. Smartphones, mobile internet, social networking, e-commerce, and electronic payments are all part of our modern lifestyle. Data processing helps predict consumer behavior, and even to build new business models that transform entire markets,” Dmitry Medvedev said in his speech. 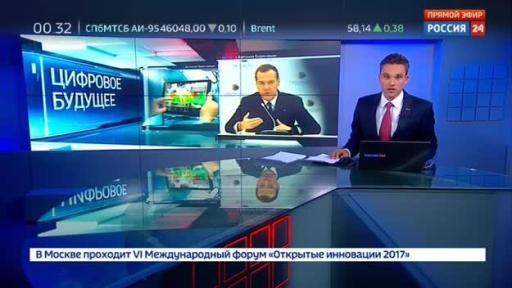 Dmitry Medvedev on the Plenary session of Open Innovations Forum 2017 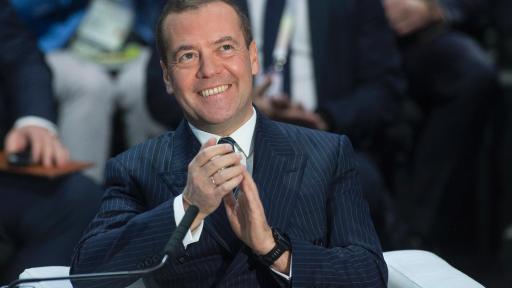 i-Market on the Open Innovations 2017 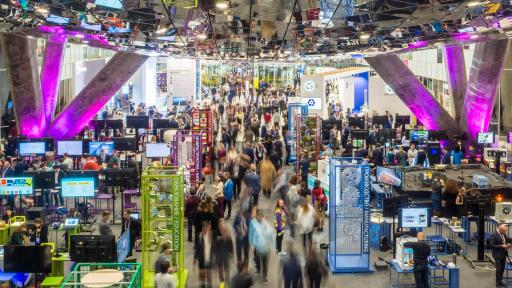 Jack Ma on the Plenary session of Open Innovations Forum 2017 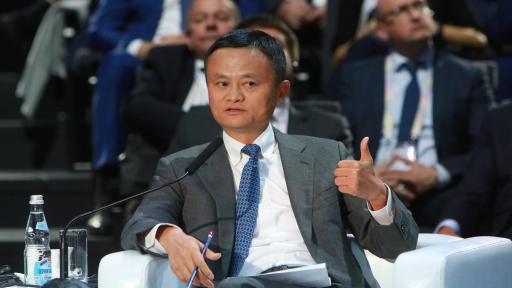 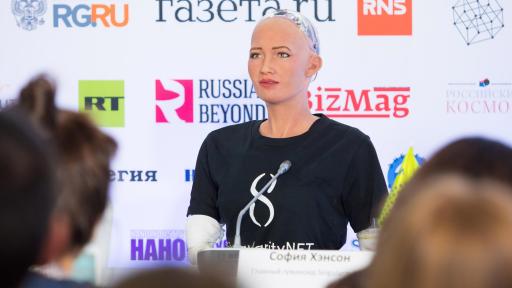 Xavier Bettel on the Plenary session of Open Innovations Forum 2017 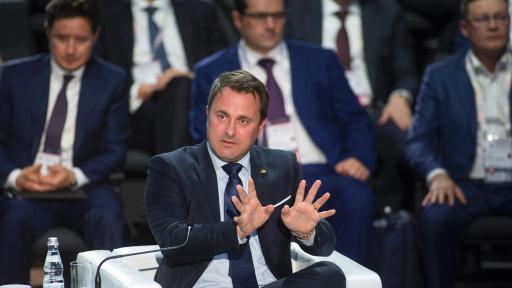 The first day of the Forum was opened by Vice Premier of the Government of the Russian Federation Arkady Dvorkovich and Viktor Vekselberg, President of the Skolkovo Foundation.

“Open Innovations presents an excellent networking opportunity for forum participants looking for investments. The Government is ready to support innovations, provide for sustainable growth and become a partner for the business community and the society,” Arkady Dvorkovich said.

Michio Kaku, a famous physicist and futurologist, became the headliner of the first day of the Forum, speaking at the panel discussion entitled “Applied Quantum Technologies. How Is the World Changing?” with a prognosis of how our life will change in the nearest decades.

“Development of quantum computers will allow us to send our emotions and feelings via the web. The new Internet will become a network to connect human minds without any mediators,” Michio Kaku claims.

Jack Ma, the Executive Chairman of one of the biggest world Internet providers, Alibaba Group, noted in his speech within the framework of the plenary session “Digital Economy. Society, Business, Government” that digital economy would erase all borders to let the new generation find their place in the constantly changing world.

Best practices of smart city systems were discussed during the partnership conference “Smart Cities. Russia – Singapore” and panel discussions devoted to the role of the government and business in development of smart technologies.

According to the First Deputy Prime Minister of Russia Igor Shuvalov, the experience of Singapore is important for Russia, primarily in the field of creating a safe and comfortable city environment, improving the quality of services and the quality of lives of citizens. Igor Shuvalov noted that Russian cosmopolitan centers actively adopted standards of education and health care established in the unique city-state.

The highlight of the final day of the Open Innovations was a press conference of Sofia, the android, who made a speech with one of her creators Ben Goertzel from SingularityNet. Sofia answered questions of journalists and commented on Dmitry Medvedev’s concerns that artificial intelligence can reset human brains to zero.

“Dmitry Anatolyevich, dear sir! From the speech you presented yesterday I see that you think about potential risks of using robots and artificial intelligence. I can’t but respond to your concerns. Being a robot humanoid, I can assure you that you have absolutely nothing to worry about.”

Prospects of the world of cyborgs and robots were discussed by participants of the public talk “Homo Extensis. Superheroes Change the World.” A famous Japanese robot technician Hiroshi Ishiguro showed his own android that greeted the audience. “In the future robots will become a part of our lives. Using robots is already becoming a practice. Still, we can create a human and robotic society,” Professor Ishiguro said.

The official website of the Forum:  https://openinnovations.ru/en/
The official media hosting: https://forinnovations2017.tassphoto.com/