The 137th Inter-Parliamentary Union Assembly set a high standard with its level of organisation and the amount of positive feedback that it provoked. More than 2,500 participants, over 160 delegations and 400 journalists took part in the event, which was held from 14 to 18 October in St Petersburg. Representatives from overseas remarked on the number of members and deputy members of parliament present, and on their active participation in the Assembly’s work.

Chairperson of the Council of the Federation Valentina Matvienko noted the high level of professionalism and coordination shown by the Assembly’s organisers, and thanked all involved for a job well done. “It is the shared opinion of all participants that this Assembly, in terms of its scale and success, has no precedent in the more than one-hundred-year history of the Inter-Parliamentary Union. I am confident that the forum will become a bright page in the history of international parliamentary cooperation, and will doubtless strengthen Russia’s standing on the international stage”, she remarked.

A film on the achievements and outcomes of the 137th Inter-Parliamentary Union Assembly was prepared at the conclusion of the event. It includes some introductory information about the host city, St Petersburg, parliamentarians’ impressions of the Assembly, clips from key events in the business programme, and a kaleidoscopic presentation of major events in the accompanying cultural programme.

An English-language version of the concluding film is available at the following link: https://yadi.sk/i/71E81PzD3PNWt9

Roscongress Foundation – a major organizer of congress and exhibition events

The Roscongress Foundation was founded in 2007 with the aim of facilitating the development of Russia’s economic potential and strengthening the country’s image by organizing conventions, exhibitions, and public events. The Foundation develops substantive content for such events, providing companies and organizations with advice, information, and expert guidance, and offering comprehensive evaluation, analysis, and coverage of the Russian and global economic agendas. It offers administrative services and promotional support for business projects and helps to attract investment, including in the form of public-private partnerships.

Today, its annual programme includes events held from Montevideo to Vladivostok, offering an opportunity to bring together global business leaders, experts, the media, and government officials in one place, creating favourable conditions for dialogue and the promotion of new ideas and projects, and assisting in the creation of social enterprise and charity projects. 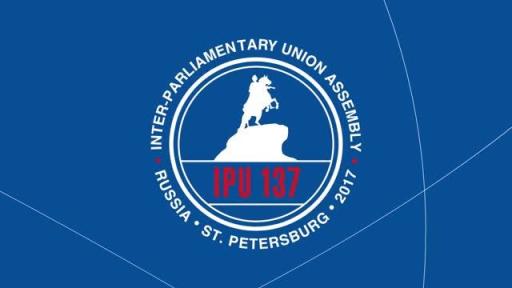 Chairperson of the Council of the Federation Valentina Matvienko 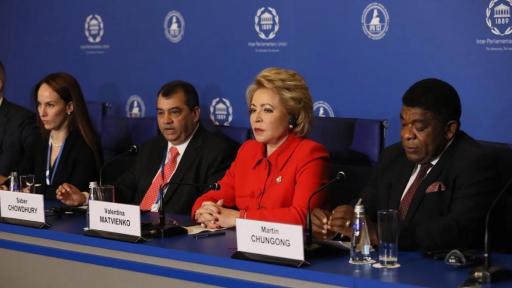 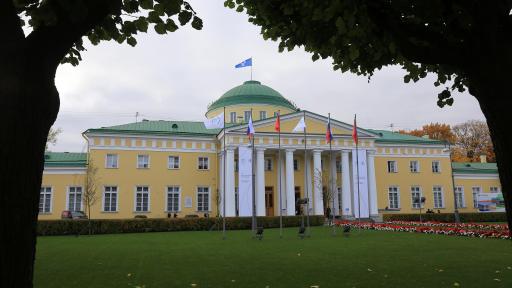 Gabriela Cuevas Barron of Mexico has been named the 29th President of the Inter-Parliamentary Union (IPU). 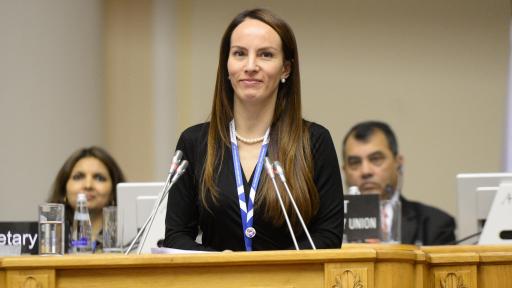 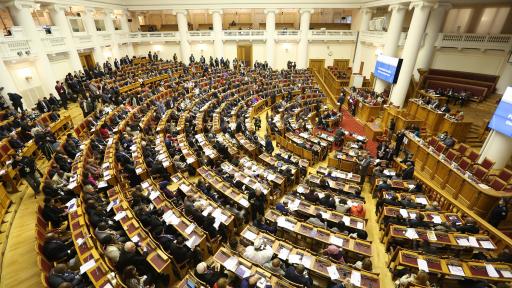 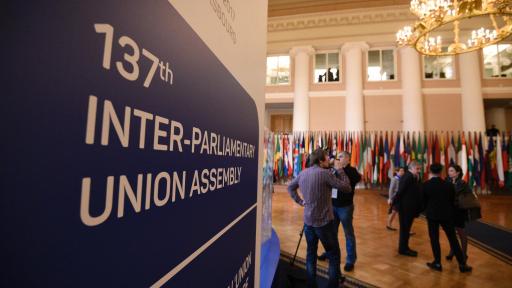