Olives from Spain, the European Union and Michelin-Starred Chef José Andrés Showcase “Have an Olive Day” in Miami

Olives from Spain, the European Union and Michelin-Starred Chef José Andrés Showcase “Have an Olive Day” in Miami

“Have an Olive Day” campaign comes to Miami to highlight the versatility, taste and rich flavor of European olives November 14, 2017 from Inter-Professional Table Olive Organization from Spain

MIAMI, November 15, 2017 -- The European Union, together with Olives from Spain, and Michelin-starred chef and internationally-recognized culinary innovator, José Andrés, introduced their “Have an Olive Day” campaign to the Miami market as part of their nationwide initiative on Tuesday, November 14.

On the heels of a successful unveiling in New York City earlier this year, Chef José Andrés and Olives from Spain debuted the campaign in Miami and hosted an intimate tasting. The event took place at SAAM at SLS Brickell, home to his second Miami outpost, Bazaar Mar, where Chef Andrés showcased how olives can be enjoyed in a variety of forms to 60 of Miami’s influential leaders in the culinary industry and media.

The goal of this new three-year collaboration between the Spanish Inter-Professional Table Olive Organization, INTERACEITUNA and the European Union with José Andrés as the campaign ambassador is to raise awareness of the versatility, flavor, nutrition and rich history of olive production in Europe, where olives have been the heart of the culture and cuisine for more than 2,000 years.

"I am absolutely thrilled that we are able introduce the amazing and delicious olives from my home country to the Miami market" said Chef José Andrés. "Miami is such a beautiful city and has an influential Spanish community that I feel they will truly love the flavors and variety”.

"Have an Olive Day!”, a play on "Have a Nice Day!" is a positive greeting meant to inspire U.S. consumers to discover and enjoy the versatility of European olives, without ever having to get on an airplane. It is encouragement to experience the Mediterranean diet, which is known for its health and nutrition benefits.

The temperate weather of southern Europe and rich, fertile soil are idyllic for growing table olives, which are carefully hand-picked one by one to ensure the fruit remain in top condition. Spain is the world leader in production and exports of table olives, accounting for 21% of world production and 30% of world exports. In 2016, more than 83% of the olives imported into the U.S. came from Europe.

Olives are accessible and nutritious, perfect for the everyday, modern lifestyle. An essential element of the Mediterranean diet, olives can be enjoyed whole or in a variety of other forms including pitted, chopped, sliced or stuffed. European olives also enhance the flavor of a number of popular recipes ranging from bar food to small plates, salads, sandwiches and entrees.

The 'Have an Olive Day' campaign will run through the year 2019 and will seek to educate U.S. consumers on the different variations of European olives and their culinary uses. While the campaign will launch nationally, it will focus on regions with particularly heavy olive consumption, which include New York City, Miami, Los Angeles, San Francisco, Chicago and Philadelphia. These cities can anticipate seeing campaign activations on TV and online, in their local emblematic media outlets as well as outdoor marketing activities and participation in trade shows. 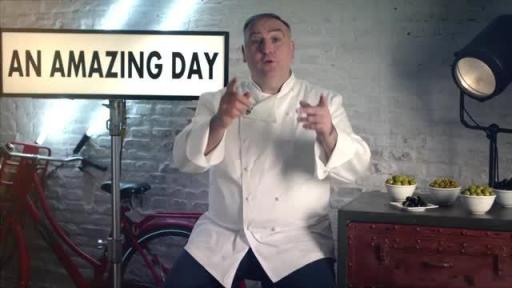 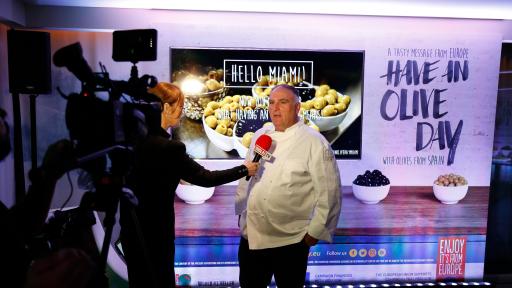 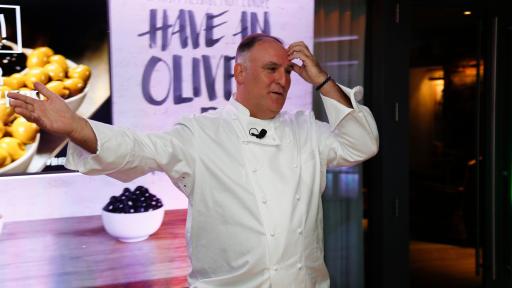 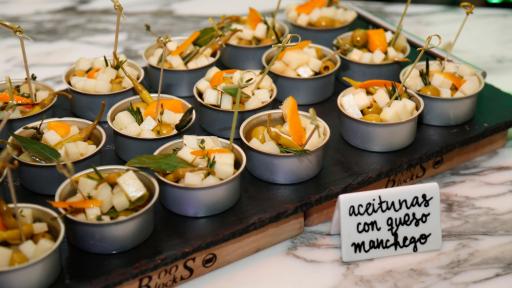