REVEALED! What happened next in ‘The Greatest Job Interview in the World’ from Grant’s Whisky

REVEALED! What happened next in ‘The Greatest Job Interview in the World’ from Grant’s Whisky

Back in August, Grant Whisky’s search for a new Global Brand Ambassador set pulses racing in more than 100 countries.

The brand invited three final candidates to travel the world with a suitcase full of whisky on an epic 10-day journey as part of The Greatest Job Interview in the World. Their journeys echoed the legendary trip undertaken in 1909 by Charles Grant Gordon, son-in-law of company founder William Grant.

If this is the interview, imagine what the job is like.

The opportunity captured imaginations all over the world, generating almost 5,000 applications from candidates in 103 countries. Hopefuls were initially narrowed down to 20 who were flown from 13 countries to attend ‘The Mixer’ event in Dufftown, Scotland, the brand’s spiritual home. After a series of challenges, three finalists – Amy, a PE teacher living in Madrid; Danny, a whisky barman from Edinburgh and Linda, a radio presenter from Johannesburg - were then each sent to three different worldwide destinations to ‘live the job’ for ten days.

Between them, the finalists covered more than 51,000 miles, visiting 15 cities in nine countries across five continents, undertaking 20 international flights. They segwayed around Tel Aviv, tuk-tuk’d across Mumbai, rickshawed across Taipei and soared by seaplane over the Sydney Harbour Bridge. Amy mixed cocktails in Krakow while Daniel led tastings in Taipei and Linda DJ’d in Colombia. Their ultimate goal was to bring to life the brand’s motto, Stand Together.

Check out the highlights video - who you think deserves to be named Grant’s Global Brand Ambassador?

The successful candidate will travel to many more countries in 2018 to spearhead a series of special events.

Oliver Dickson, Associate Brand Director, reflects: “The response to the campaign has been simply remarkable. When we started this process who would have thought we’d attract such a talented and diverse array of candidates?

“We’ve certainly tested their stamina, skills and resourcefulness, but most importantly we’ve been able to see how their passion translates across different cultures. All three of our finalists embodied the ‘Stand Together’ spirit of the Grant’s brand which makes the final decision all the more difficult.”

The new Grant’s GBA will be revealed on 30th November 2017 on Grant’s official Instagram and Facebook channels.

Read More
The Greatest Job Interview in the World 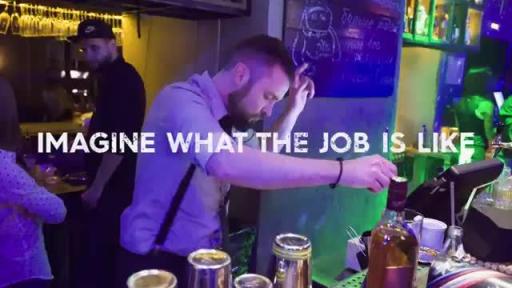 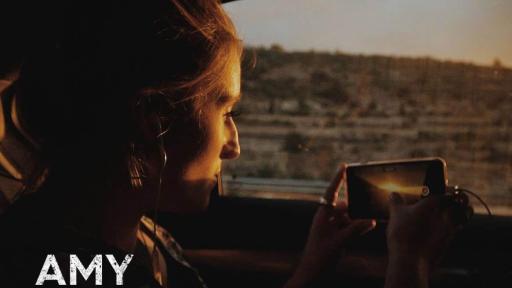 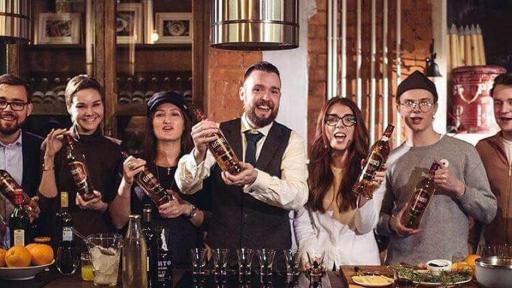 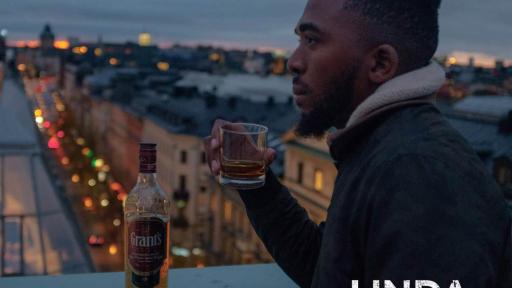 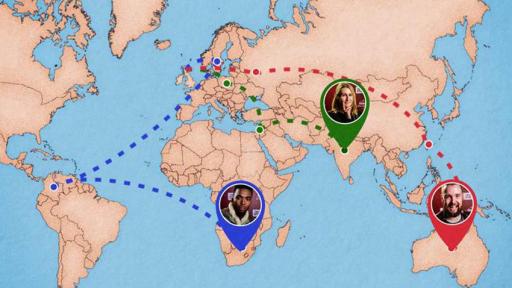 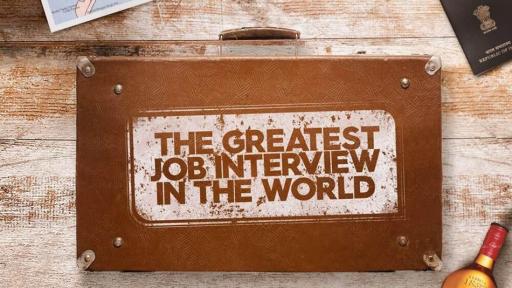