Paris, 12th of April 2018: Alland & Robert, a global leader in Acacia gum, has led a study about nutritional knowledge about Acacia gum, in the UK, Germany, Japan, and the USA, through the polling organisation Toluna.

The study shows that reading food labels could be a specific consumer reflex from one country to another.  While 71.5% of the 1,000 Americans who participated in the survey read food labels, the study revealed that more than 58% of British  people read the label before purchasing. Acacia Gum is a highly safe food additive that is also known as Gum Arabic, which comes from an exudation of Acacia trees after small incisions are made in the stems and branches.

Acacia Gum has been used for millennia, and is today found in small doses in a large number of everyday products, including wines, candies, cosmetics, soft drinks, and flavourings. It can be used as a coating agent for confectioneries, an emulsifier and stabilizing agent in drinks, and a fiber in dietetic products. Acacia gum’s status of dietary fiber means it also has valuable properties, like an excellent digestive aid, and scientifically proven prebiotic effects. But the results have shown a huge misunderstanding about  Acacia gum’s uses: 49% of British people asked do not know how this natural ingredient is used. In the USA, the 28% don’t know where the Acacia gum can be found. The survey showed that 77% of Americans and from 82% of British people do not know that Acacia gum is a source of fiber. Alland & Robert guarantees at least 90% fiber content in its Acacia Gum.

Created in 1884, Alland & Robert is a family company based in Normandy, France. The company is an international leader in the acacia gum market, an entirely natural additive or ingredient mainly used in the agri-food industry, pharmaceutical companies and cosmetics companies. In 2016, Alland & Robert generated a turnover of 40 million euros, of which 86% was generated globally in 69 countries through 37 distributors. The society tripled its turnover in 10 years, and pursued its progression to increase its capacities (about 15 million euros in 10 years). The company employs 70 people on 3 sites in France: 2 factories located in the departments of the Eure, in Port-Mort and Saint-Aubin-sur-Gaillon, and its Parisian site where the company’s leading and commercial teams are based. 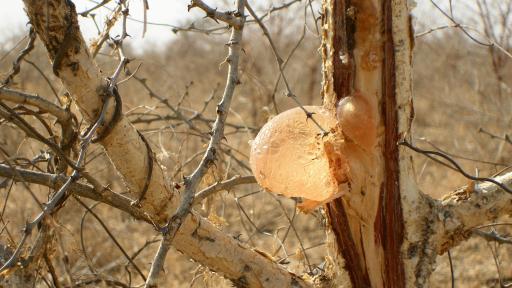 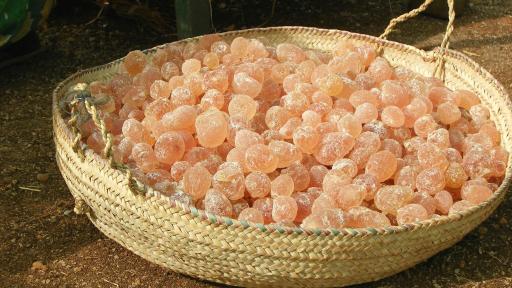 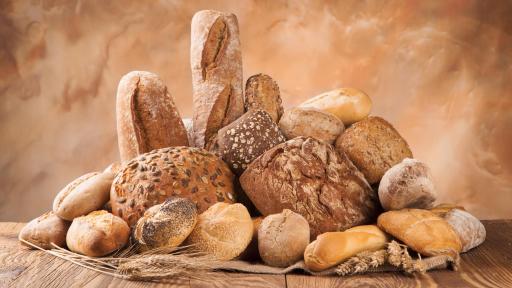