Madrid, 2 July 2018/PRNewswire/-- Olive Oils from Spain will make history with three ambitious promotional programs co-financed by the European Union. The campaigns will operate under a strategy reaching three continents (Europe, Asia and America), which extends over nine countries (Spain, Germany, the United Kingdom, Belgium, the Netherlands, China, Japan, Taiwan and the United States). The vast "Olive Oil World Tour" is estimated to reach 3,800 million impacts within the first 3 years.

Last year, approximately 70% of olive oils consumed around the world originated  from European olive groves, with Europe consuming upwards of 52% of the world's oil. In this immense market, olive oils account for over 1.50% of the total consumption of vegetable fats in the world, along with qualities that have earned it a position on UNESCO’s Intangible Heritage of Humanity list, as a unique food product and fundamental pillar of the Mediterranean Diet.

The European Union and the Spanish Olive Oil Interprofessional (through its brand Olive Oils from Spain), have joined efforts to implement this ambitious project, in a bid to offer produce to consumers around the world as an emblem of European excellence. The three year trip begins today commencing with the European market and the launch of the first actions, focused on patrons in Spain, Germany, the United Kingdom, Belgium and the Netherlands. 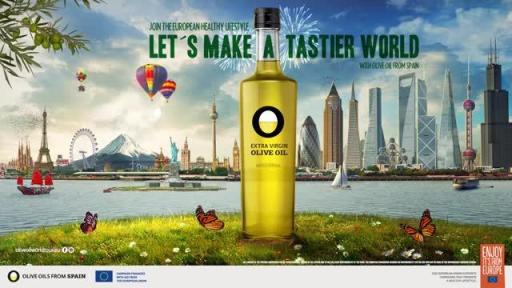 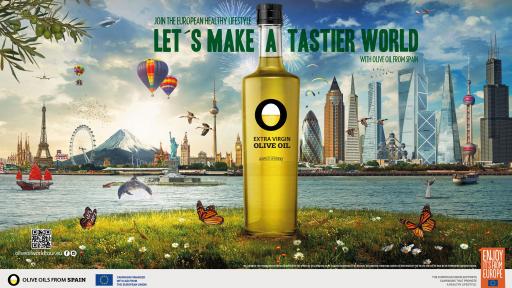 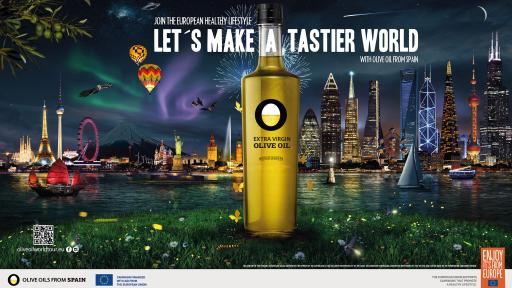 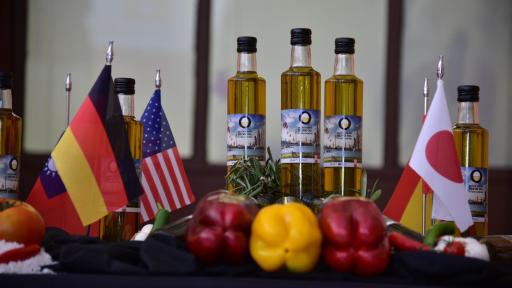 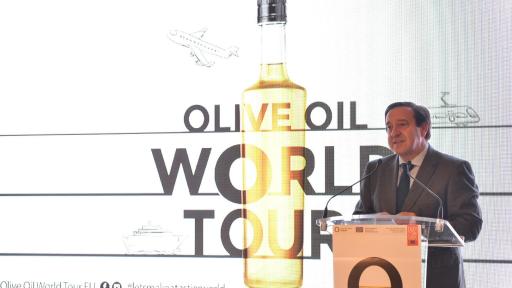 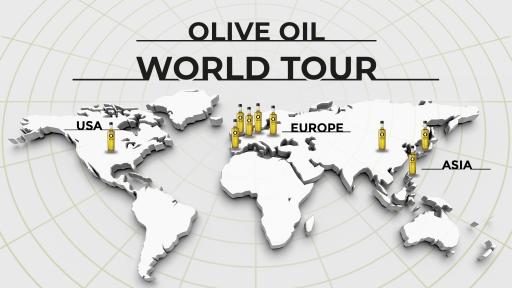 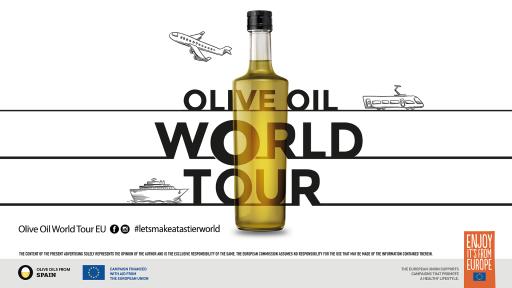 By Land, Sea and Air
The Olive Oil World Tour has developed a complete marketing approach intended to convert travelers and foodies from across the globe into olive oil fans. With this goal in mind,  material will be published and broadcast throughout multiple platforms including, in-flight magazines, geo-fencing, influencer optimization and a multi-channel online strategy consisting of owned and earned media. Travelers will be able to enjoy “A Tastier World" - the oleoteca located in the Olive Oil Lounge at main airports, train stations and sea ports worldwide. Displays of extra virgin olive oil products at these sites will provide sightseers an opportunity to indulge the senses with tastings of this unique food product.