Cloudy Bay opens its doors for the Journées Particulières by LVMH

CLOUDY BAY OPENS ITS DOORS FOR THE JOURNÉES PARTICULIÈRES BY LVMH

(Blenheim, September 18th, 2018) – Cloudy Bay takes part in the Journées Particulières, a bi-annual event by the French luxury group LVMH Moët Hennessy Louis Vuitton, created in 2011 at the initiative of Antoine Arnault. This year’s edition of Les Journées Particulières will run from October 12th to 14th, welcoming the public on four continents, and stretching to New Zealand for the first time.

The purpose of the Journées Particulières is allow people to see behind the scenes and learn about the craftsmanship and heritage of the LVMH businesses. For the occasion, Cloudy Bay has designed a 3 ½-hour tour, encompassing the history of the estate, half a day of sensorial experiences and a walking tour through the estate vineyards.

Focusing on the five senses and guided by the Cloudy Bay winemaking and vineyard teams, guests will taste wines, spend time in the vineyards and visit parts of the winery not usually open to the public, while learning about the influence of atmosphere and memory on how wine tastes.

“Les Journées Particulières is an opportunity for us to invite visitors to look behind the scenes, and share the history and the secrets of Cloudy Bay. We are proud to participate to the 4th edition of the event for the first time this year” says Yang Shen, Estate Director.

From October 12th to 14th. By registration only. Limited number of participants.

Pre-Registration on September 22nd: on www.lvmh.com/lesjourneesparticulieres 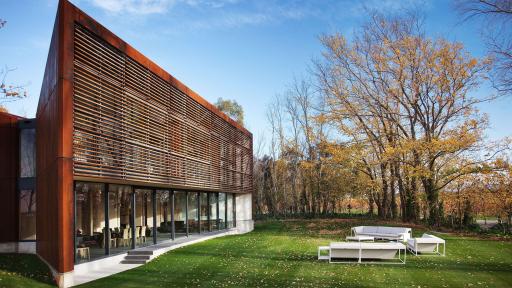 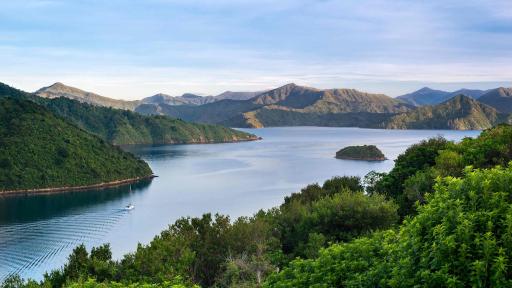 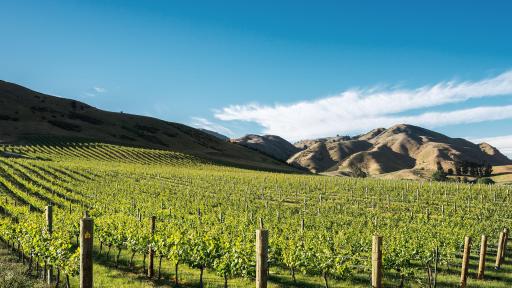 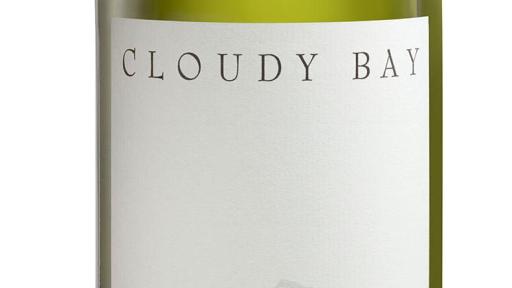 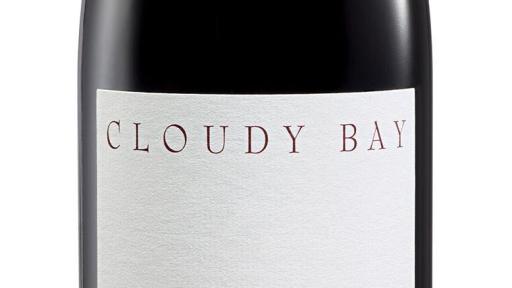 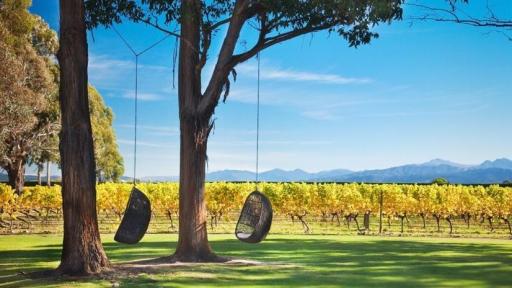 Cloudy Bay was established in 1985 by David Hohnen, a pioneer and visionary, who was convinced of New Zealand wines’ great potential. The winery was among the first five to be established in Marlborough, the country’s finest wine region, and is now highly regarded for the superlative quality and consistency of its wines. Thirty years later, Cloudy Bay remains New Zealand’s most recognized winery. Sauvignon blanc is the estate’s flagship grape variety. Cloudy Bay also produces a Chardonnay, a Pinot Noir and a delicately sparkling wine, Pelorus.
For more information about Cloudy Bay: www.cloudybay.co.nz

About Les Journées Particulières by LVMH

The fourth edition of Les Journées Particulières by LVMH, an event created in 2011 at the initiative of Antoine Arnault, will take place on October 12, 13 and 14, 2018. Unique in its scope and content, Les Journées Particulières takes on a new dimension this year: 56 Maisons from the LVMH group will be open to the public and the Group will invite visitors to discover 76 exceptional places on four continents, 38 of which have not been previously open to the public. The program centers on the five senses to showcase the savoir-faire and creativity of artisans, along with the architectural and cultural heritage of LVMH houses.

For more information about LVMH: www.lvmh.com