Not intended for U.S media

Darmstadt, Germany, October 11, 2018 – Merck, a leading science and technology company, today announced the publication of results from a global Merck-sponsored multiple sclerosis (MS) carer survey, as well as the premiere of the #MSInsideOut documentary film, Seeing MS from the Inside Out, executive produced by Shift.ms, a social network for people with multiple sclerosis, at the 34th Congress of the European Committee for Treatment and Research In Multiple Sclerosis (ECTRIMS), in Berlin, Germany.

The ‘Living with Multiple Sclerosis: The Carer’s Perspective report wasdeveloped in collaboration with The International Alliance of Carer Organizations (IACO) and Eurocarers to examine the experiences of 1,050 multiple sclerosis (MS) carers across seven countries (US, Canada, UK, France, Germany, Italy and Spain). The survey found that almost half (48%) of those surveyed became MS carers when they were below the age of 35, and nearly one in three had been caring for somebody for 11 years or more.

“MS can be a devastating disease for both patients and carers, with the responsibilities assumed by carers over an extended length of time and intensifying as the disease progresses. Carers can experience a profound impact on their physical and emotional health, finances, and employment” said Nadine Henningsen, Board Chair, IACO. “Not surprisingly, the survey results reinforced the large number of young people who are becoming carers – often in a formative time of their life.”

As part of the #MSInsideOut campaign, an initiative aimed at providing a deeper understanding of MS, the MS Inside Out documentary film, ‘Seeing MS from the Inside Out’, will be premiered. Developed with Shift.ms as executive producers, it is the first global documentary film to pair artists and people from across the MS community, with a view to interpreting the experiences and perspectives of those impacted by MS through art.

“In line with our broader mission at Shift.ms, the aim of this documentary is to highlight the individual stories in a unique and innovative way across the MS community, digging deeper into the elements of MS that remain under-represented with a view of interpreting the unmet needs of those impacted by MS through art”, said George Pepper, Co-founder and CEO, Shift.ms. “By bringing these stories out into the open we will be able to address those challenges that remain, opening lines of communication and ultimately raising awareness of MS.”

The documentary follows three stories: Maria Florencia, a person living with MS from Argentina, Jon Strum, a caregiver from the US, and Dr. Luigi Lavorgna, a healthcare professional from Italy. Each was paired with a local visual artist to bring their stories to life through an emotional interpretation not bound by words but through art, reflecting the often difficult-to-explain nature of MS.

The premiere will take place at 18.00 – 19.30 CEST today on October 11, during ECTRIMS 2018 and can be accessed through a livestream link here: https://www.touch-stream.com/MSinsideout

“At Merck, we are extremely proud to highlight the unmet needs in the community through our work with Shift.ms, IACO and Eurocarers which expose the experiences of different members of the MS community, including the perspective of MS carers, whose voices have traditionally not been heard as strongly,” said Andrew Paterson, Senior Vice President, Global Head of Neurology and Immunology, at the biopharma business of Merck. “Forming part of our ongoing company-wide commitment to carers, and connecting with the broader Embracing Carers initiative, the outcomes from both the survey and documentary film highlight the need for additional support and awareness. We therefore encourage and call upon the MS community to take these findings and identify ways in which they can better assist both MS carers and patients.”

All Merck Press Releases are distributed by e-mail at the same time they become available on the Merck Website. Please go to www.merckgroup.com/subscribe to register online, change your selection or discontinue this service.

About Multiple Sclerosis
Multiple sclerosis (MS) is a chronic, inflammatory condition of the central nervous system and is the most common, non-traumatic, disabling neurological disease in young adults. It is estimated that approximately 2.3 million people have MS worldwide. While symptoms can vary, the most common symptoms of MS include blurred vision, numbness or tingling in the limbs and problems with strength and coordination. The relapsing forms of MS are the most common.

Merck in Multiple Sclerosis
Merck has a long-standing legacy in neurology and immunology, with significant R&D and commercial experience in multiple sclerosis (MS). Merck‘s current portfolio includes two products for the treatment of relapsing MS, with a robust pipeline focusing on discovering new therapies that have the potential to modulate key pathogenic mechanisms in MS. Merck aims to improve the lives of those living with MS, by addressing areas of unmet needs.

About Merck
Merck is a leading science and technology company in healthcare, life science and performance materials. More than 53,000 employees work to further develop technologies that improve and enhance life – from biopharmaceutical therapies to treat cancer or multiple sclerosis, cutting-edge systems for scientific research and production, to liquid crystals for smartphones and LCD televisions. In 2017, Merck generated sales of € 15.3 billion in 66 countries.

Founded in 1668, Merck is the world's oldest pharmaceutical and chemical company. The founding family remains the majority owner of the publicly listed corporate group. Merck holds the global rights to the Merck name and brand. The only exceptions are the United States and Canada, where the company operates as EMD Serono, MilliporeSigma and EMD Performance Materials.

About Embracing Carers
Embracing Carers is a global initiative led by Merck KGaA in collaboration with leading caregiver organizations around the world designed to increase awareness, discussion, and action about the often-overlooked needs of caregivers. Given that caregivers need support and often do not know where to turn for help, Embracing Carers was created to help fill that void.

About IACO
The International Alliance of Carer Organizations (IACO) is a global coalition of 15 member nations committed to building a global understanding and respect for the vital role of family carers. Recognized as an official NGO by the United Nations, IACO works to improve the quality of life and support the needs of carers, through international partnerships and advocacy that strengthens and honors the voice of carers. To learn more, visit www.internationalcarers.org.

About Eurocarers
Eurocarers is the European umbrella organisation representing informal carers and their organizations, irrespective of the particular age or health need of the person they are caring for. Eurocarers works to raise awareness of the significant contribution made by carers to care systems while ensuring that all relevant policies across Europe take account of their needs and preferences. To learn more, visit www.eurocarers.org.

About Shift.ms
Shift.ms - www.Shift.ms - is the social network for people with multiple sclerosis. Founded by MSers, for MSers, the charity supports many thousands of recently diagnosed people across the world as they make sense of MS. It’s independent and it’s free.

About #MSInsideOut
#MSInsideOut is a campaign supported by Merck which focuses on understanding the journeys people living with MS face and telling the inside story of the disease. For more than 20 years, Merck has been relentlessly focused on understanding the journey people living with MS face to create a meaningful, positive experience for them and the broader MS Community. With the #MSInsideOut campaign Merck aims to better understand MS and, importantly, enable others to do the same. 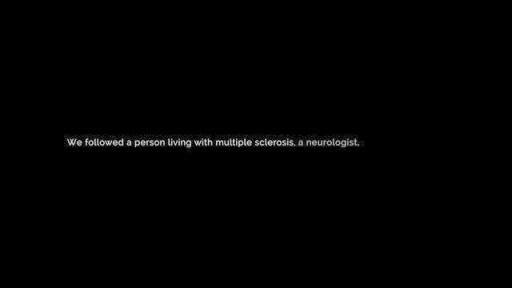 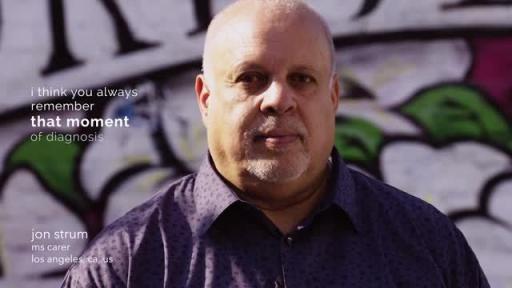 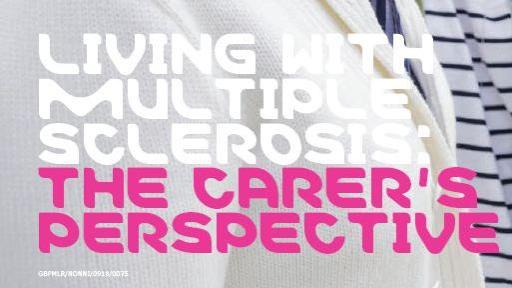 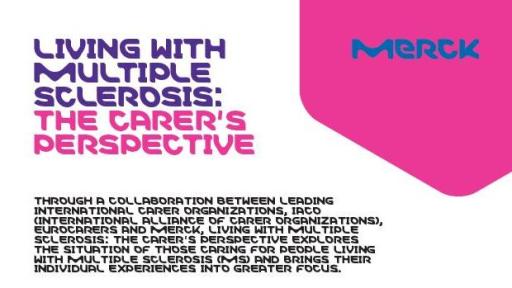 Go to all assets
Previous Next


MS Inside Out Backgrounder