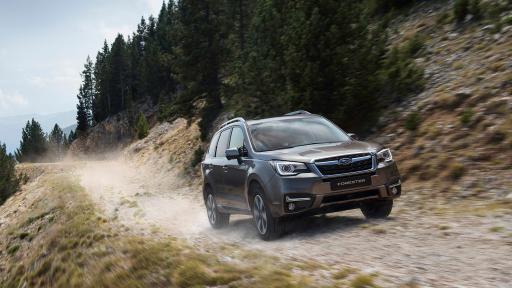 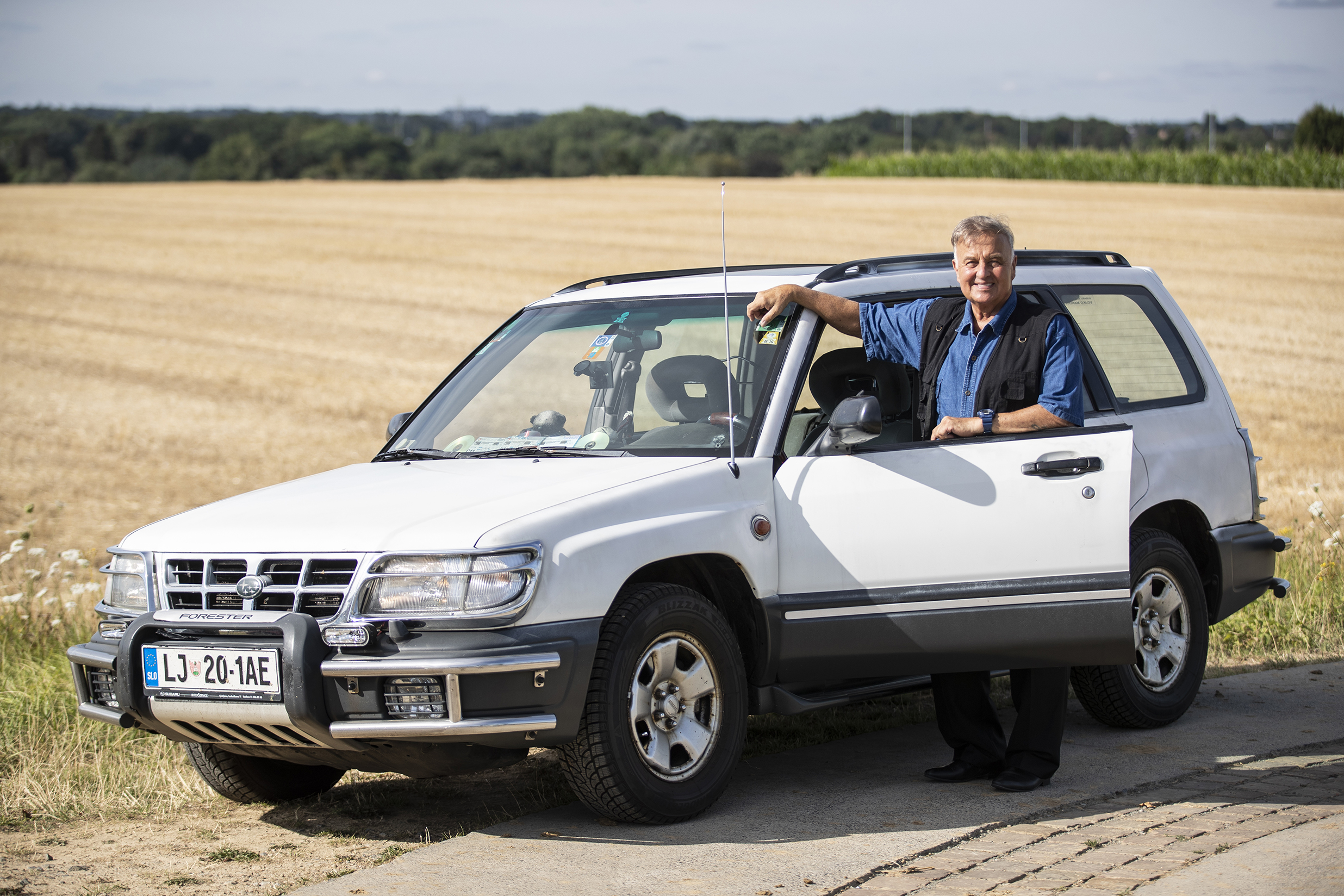 Zaventem, Wednesday 14th November, 2018.  Musician Jerner Jung from Slovenia has reached 1 million kilometres – the equivalent of driving 25 laps around the world – in the first generation Subaru Forester he bought on a friend’s recommendation back in 1998.

Jerner, also known as Jerry, recalls the moment he reached 1 million kilometres while driving in his hometown of Ljubljana as the car’s odometer clicked round and got stuck on 999,999 kilometres: “I was constantly checking the odometer because I thought it would be automatically restarted to 0 kilometres. So I took pictures before because I expected no one would believe me. To my pleasant surprise it got stuck at 999,999 kilometres.”

Two decades since buying the vehicle, and after driving in all kinds of weather conditions and road environments, Jerry’s Forester has never broken down. “I always paid attention to its regular maintenance and this car still retains about 70% of its original parts to this day.”

Jerry also acquired a third generation Forester a few years ago which already has more than 150,000 kilometres on the clock.

Subaru Europe President and CEO, Masamichi Kudo said: “We congratulate Jerry for this great achievement and also for taking good care of his Subaru. This Forester reaching the 1 million kilometre mark is further proof of our cars’ longevity, built to last longer.”

Subaru has established a reputation for making tough cars to withstand the effects of both the elements and time. Over 97% of the Subaru vehicles sold in Europe in the last 10 years are still on the road today1.

Subaru is an SUV pioneer, the first car manufacturer to introduce a compact crossover with the launch of Outback in 1995. After this, Subaru Forester debuted in 1997 as one of the first compact crossover SUVs. It combined the strong points of a sports utility vehicle (SUV) and a passenger car as a vehicle of a new genre based on the “best of both” concept.

Ideally sized and packaged for European customers, the latest model features a high-quality interior, spacious passenger cabin and a versatile cargo compartment of 505 litres3 to accommodate up to four large suitcases.

Subaru has continued evolving the latest Subaru Forester with enhanced safety features. It is available with EyeSight Driver Assist Technology, Subaru Rear Vehicle Detection (SRVD)4 and adds to its increased safety package, the Side View Monitor5.

The Subaru SUV6 range makes up 87% of the total sales volume in Europe. While the Subaru XV is the best-selling model today, the Forester has been leading the pack in Europe for over 20 years with over 330,000 units sold across the region since its launch in 1997. Forester’s global accumulated production exceeds 3.7 million units.

3 with the seats up 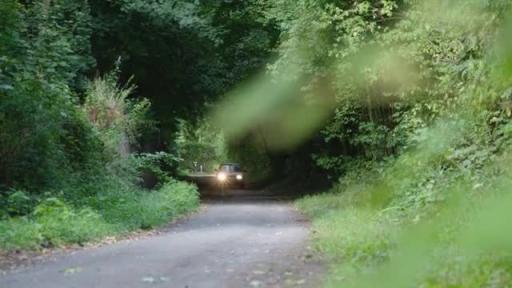 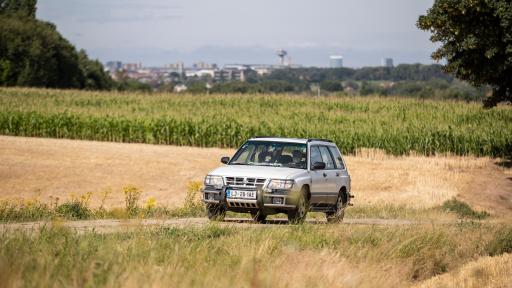 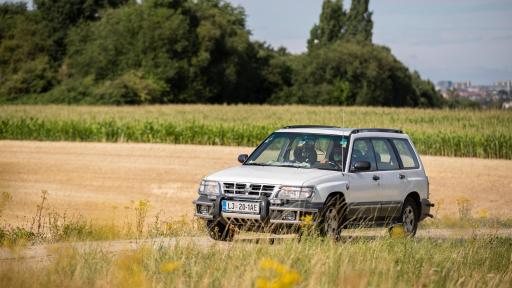 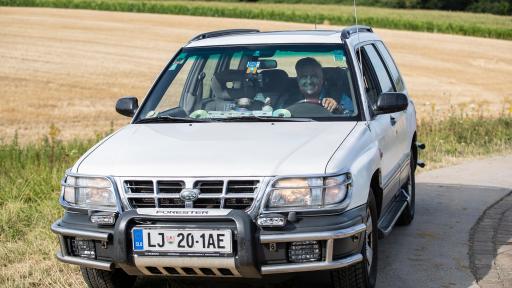 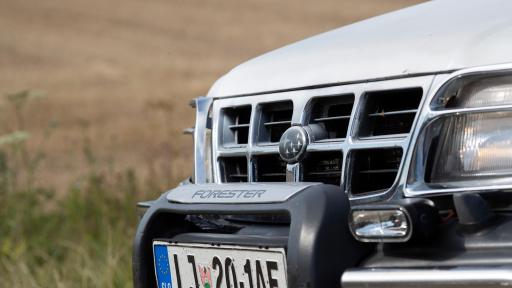 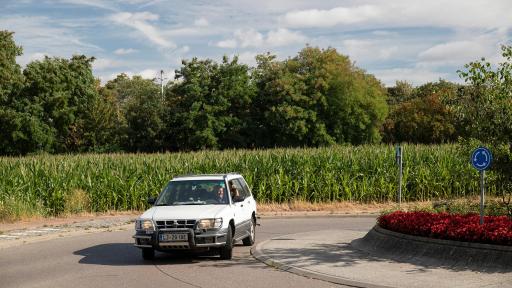 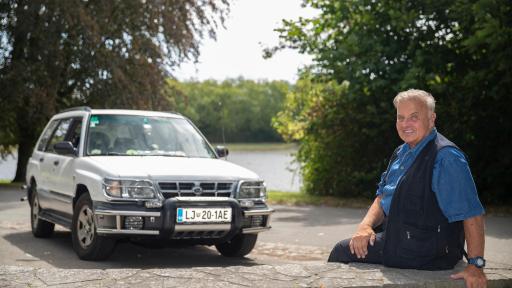 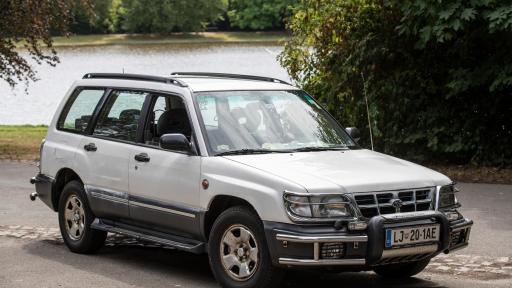 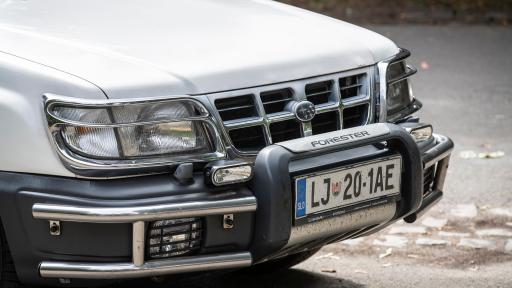 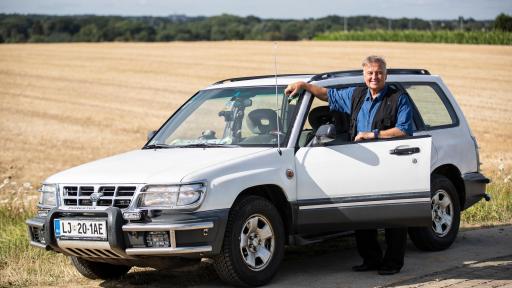 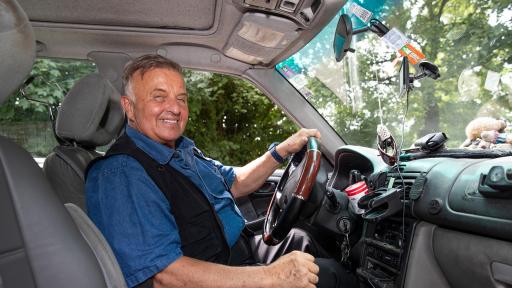 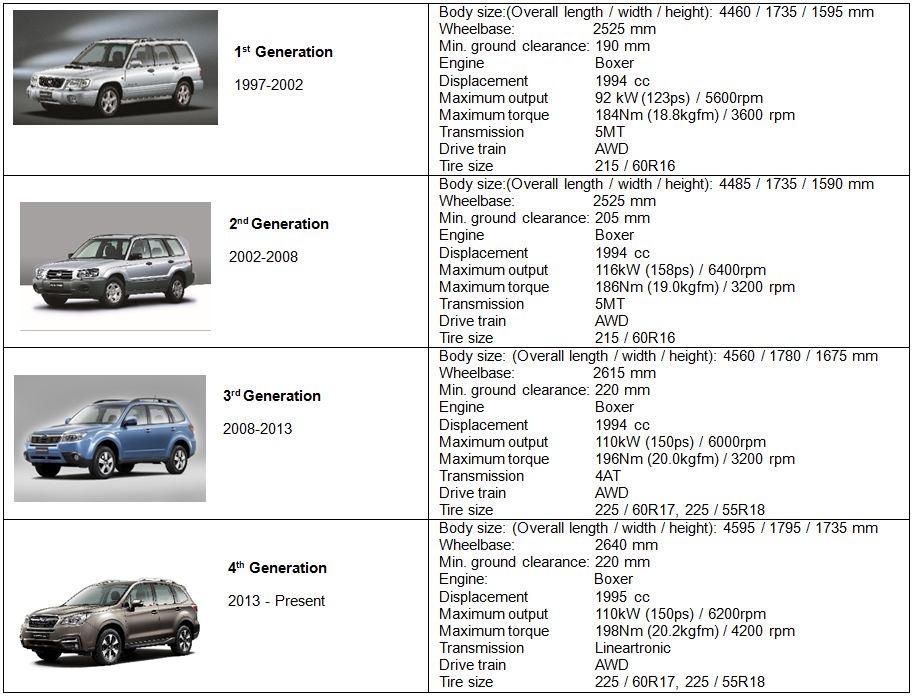 About Subaru Europe NV/SA
Subaru Europe NV/SA is a fully-owned subsidiary of Subaru Corporation, the manufacturer of Subaru vehicles in Japan. Headquartered in Zaventem, Belgium, Subaru Europe acts as a local hub for all Subaru importers in Europe. It supports the distribution network via a number of functions. These include product and service training, trading, brand marketing, product marketing, market research and public relations as well as the development, testing and distribution of Subaru genuine parts and accessories.