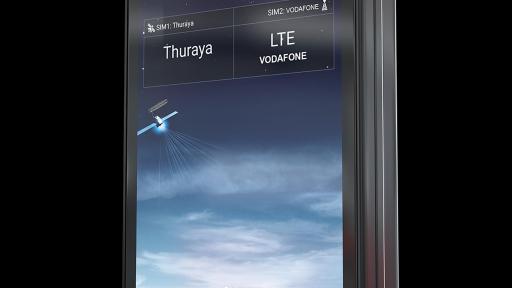 Dubai, UAE, November 13, 2018 –Thuraya Telecommunications Company, a subsidiary of the Al Yah Satellite Communications Company (Yahsat), today announced that the world’s first satellite smartphone, the Thuraya X5-Touch would be available for commercial distribution in less than a month.

An industry first, the Thuraya X5-Touch runs on the Android Operating System and has a 5.2” full HD touchscreen. It targets users who frequently move in and out of terrestrial coverage across a range of market sectors including government missions, energy projects, enterprise communications, and NGO deployments. The phone offers fast and simple connectivity on the move, in remote areas normally beyond the reach of smartphones.

The Thuraya X5-Touch is equipped with full dual-mode and dual-SIM capabilities and with its dual-active mode; it has the ability to have both its satellite and GSM (2G, 3G, or 4G) modes ‘always on’ simultaneously.

Shawkat Ahmed, CCO at Thuraya said, “A pioneer of many firsts in the satellite industry, we are proud to finally announce the commercial availability of Thuraya’s new X5-Touch android satellite phone.” He added, “The X5-Touch reaffirms our commitment to offer our partners and end-users the best products available, and the best value no matter where they are.”

Taking into consideration the requirements of the most demanding users from government and military who utilize our services in harsh and remote conditions, the Thuraya X5-Touch comes with a Gorilla® glass display. It is the most rugged phone in the MSS industry with an IP67 standard for full dust and water protection, and complies with MIL standard.

The phone has a host of advanced features and functionalities the most important being its safety features such as advanced navigation and tracking functions as well as a built-in SOS button. Other specifications encompass a high-capacity battery for extended talk and standby time, a front and rear camera, Wi-Fi, Bluetooth, and NFC.

Thuraya X5-Touch also delivers a unique and interactive experience to customers within the government sector. With the Android platform, there is already a multitude of Apps readily available to work on the phone, however developers will be provided with easy access to develop and customize Apps for the needs of users. This complements the “Bring Your Own Application” (BYOA) concept, where customers have the flexibility to download any App of their choice, thereby breaking the paradigm and revolutionizing the way the satellite handset is used.

The advanced omni-directional satellite antenna on the Thuraya X5-Touch ensures uninterrupted communications, offering seamless walk-and-talk functionality even in satellite mode. Thuraya’s comprehensive satellite network provides reliable, clear and uninterrupted communications in more than 160 countries across Europe, Africa, Asia and Australia; and in terrestrial mode the Thuraya X5-Touch supports most 2G/3G/4G frequencies across the world. The phone works either with Thuraya SIM cards or with GSM SIM cards or a combination of both. 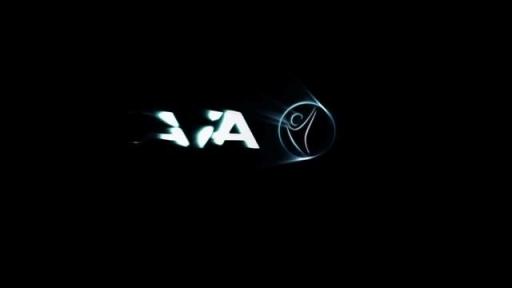 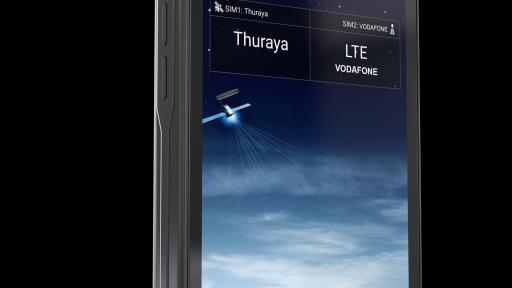 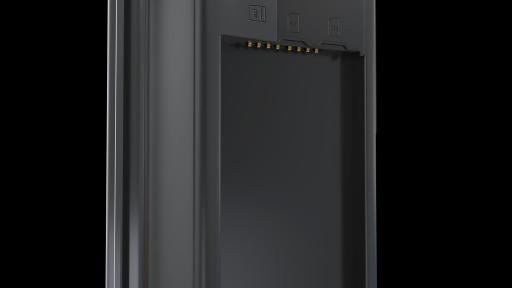 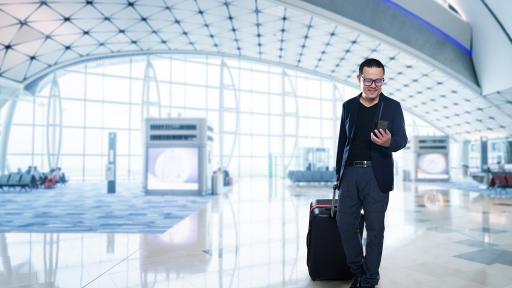 The X5-Touch has a 5.2” full HD touchscreen made of glare resistant Gorilla® glass 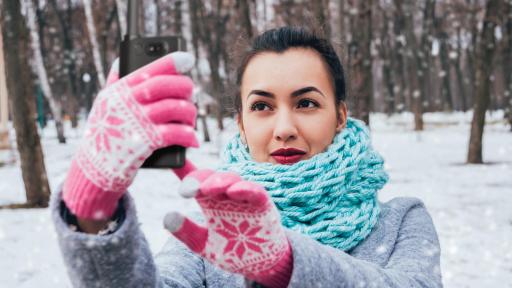 With the front and rear cameras take photos and videos anywhere 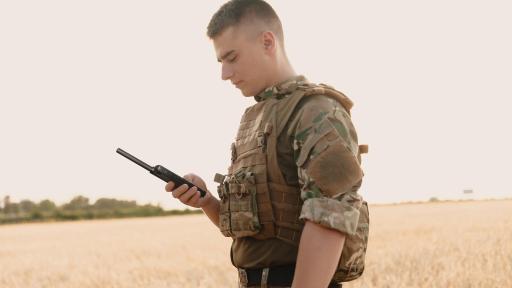 About Thuraya Telecommunications Company
Thuraya, is the mobile satellite services subsidiary of Yahsat, a leading global satellite operator based in the United Arab Emirates (UAE), fully owned by Mubadala Investment Company. Established in 1997, Thuraya offers innovative communications solutions to a variety of sectors including energy, government, broadcast media, maritime, military, aerospace and humanitarian NGO.
Thuraya’s superior network enables clear communications and uninterrupted coverage across two-thirds of the globe by MSS, quasi-global VSAT coverage and around the world through its unique GSM roaming capabilities. The company’s diverse range of technologically advanced and dependable mobile satellite handsets and broadband devices provide ease of use, value, quality and efficiency. Through relevant partnerships, Thuraya stays ahead by delivering solutions and supporting applications that meet the rapidly transforming nature of market demands. Thuraya remains committed to keeping everyone within reach in any circumstance by making accessible the essential tools required for vital connectivity.