Dubai, November 21, 2018 - With over 135 participants, the project Eco-nnect from Marco Maximus and Amr Abdelaziz has won the first prize of the 3rd edition of the Roca One Day Design Challenge, celebrated on Saturday 17th in Dubai. The competition, which took place at A4 Space in Alserkal Avenue, poses the challenge to young designers and architects of designing against the clock an innovative proposal for the bathroom space that complies with the description of the briefing revealed early that day.

The concept established as a premise for the participants in Dubai has been to design a bathroom product that incorporates innovative technology that also has to be long-lasting. The proposal has to ensure the hygiene and comfort for users.

Out of all the submitted projects, Eco-nnect from Marco Maximus and Amr Abdelaziz from Attik company,have been the winners, earning the prize of 6,000 AED. The project consists on a bath with a projector attached to the ceiling that shows the image on a large curved glass. This way, the user can keep connected while having a shower. The screen-glass is waterproof and allows navigation, scrolling and speaking with the inbuilt microphone. The member of the jury Mr. Justin Wells highlighted “this proposal is extremely professional, it catches the very core essence of the technology in the bathroom, fundamental to what we are here to celebrate today… and also abroading a different kind of materiality what we thought it was a little bit ambitious and well considered in execution as well”.

The second prize has been awarded to Visage by Nada Elemam and Mai Ghazala from the American University in Cairo and the American University of Sharjah respectively valued at 4,000 AED. The member of the jury Mrs. Alexandra Nastik highlighted “this project is very simple, very elegant, it looks like a finished project and has a great featuring of technology”.

The third prize, valued at 2,000 AED, has been for Barefot wellness by Habiba Aly, Rajwa Taifour and Farah Ahmed from the American University of Sharjah. Mrs. Rama Keilani member of the jury, highlighted that “this idea has lots of potential for future development, it’s very innovative”.

We Are Water Foundation, whose goals are to raise awareness and to make the public and the institutions think of the need to create a new water culture that allows a fair development and a sustainable management of the water resources around the world and to carry out all kinds of actions to alleviate the negative effects of the lack of adequate water resources, has also presented a fourth award of 2,000 AED to the project that has stood out for its commitment to sustainability, the project The Resevoir by Beman Takla from the British University in Dubai. The member of the jury Mr. Ben Piper commented: “a fantastic example of use of technology, not sophisticated electronic technology, but material science of technology to look at how one could recycle waste water in an efficient, sustainable manner.”

Loyal to its commitment to innovation and design, Roca organises this competition with the aim of supporting young talents in the early stages of their professional careers. For this reason, Roca started the internationalization of the Roca One Day Design Challenge in 2015, with the aim of providing a platform where they can develop their creativity and gain the experience of being in touch with the professional world.

This year, the competition has expanded internationally to four more countries than in 2017: Brazil, Singapore, Poland and Bulgaria host the first edition of Roca One Day Design Challenge. Portugal, Russia, Oman, United Kingdom and China celebrate the second edition after the success of last year’s first edition. United Arab Emirates and Hong Kong, where the competition is already consolidated, celebrate the 3rd and 4th edition respectively. Spain, the cradle of the Roca One Day Design Challenge, celebrates the 7th edition.

You can find more information about the competition and the winners in Dubai on the website. 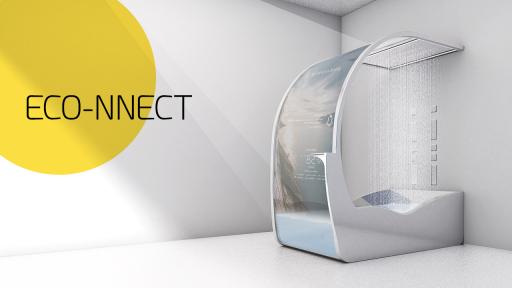 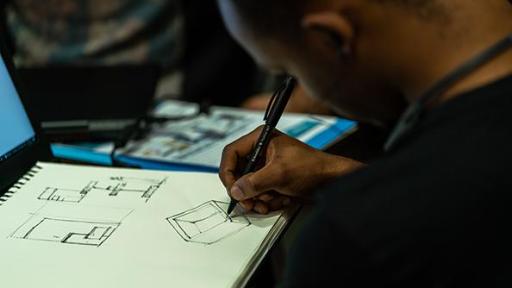 3rd edition of Roca One Day Design Challenge in UAE 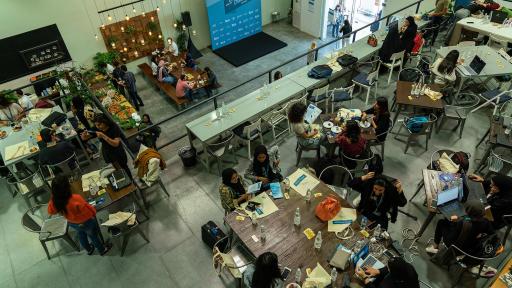 About Roca
Roca is a company engaged in the design, production and commercialization of products for the bathroom space, as well as ceramic floor and wall tiles for architecture, building and interior design. More than one hundred years after its establishment, the company employs over 23.600 workers and has 78 production plants, with presence in more than 170 markets in the five continents.
www.roca.com

About the We Are Water Foundation
The We Are Water Foundation has two key goals. The first one is to promote awareness and encourage debate among the public and organisations on the need to create a new culture for water, to enable the equitable development and sustainable management of the world's water resources. The second goal is to carry out a whole host of actions to counter the negative effects of the lack of adequate water resources. The foundation's fields of activity include involvement in infrastructure, education, health and research, concentrated in the world's most deprived areas.
www.wearewater.org