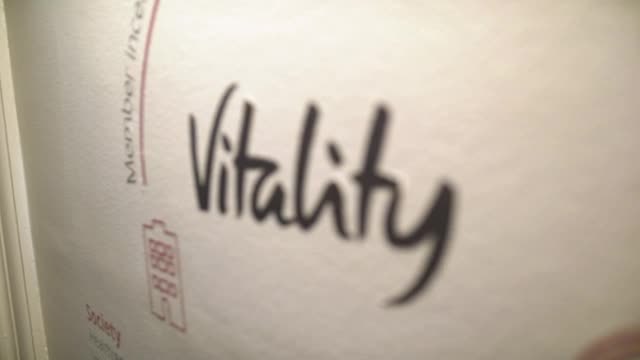 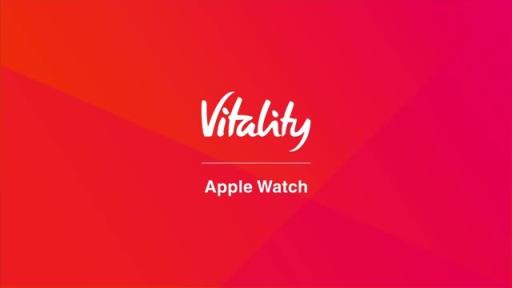 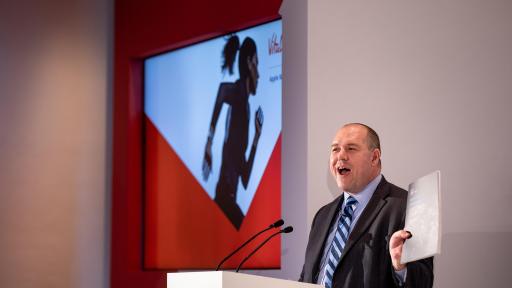 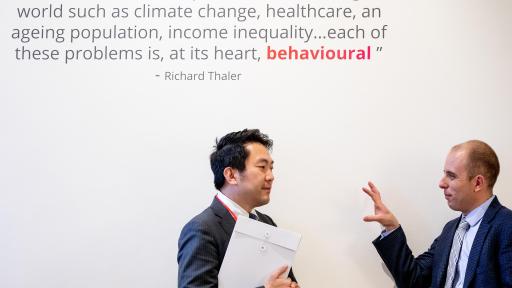 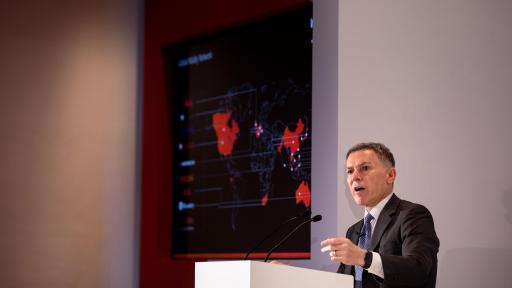 6th December, 2018: Building on the results of the largest behaviour change study on physical activity, Vitality and its global network of insurers have collectively committed to improving the health of millions over the next seven years. This is in line with the World Health Organizations’ Global Action Plan on Physical Activity, which aims to address the dramatic growth in lifestyle diseases, caused in part by a lack of exercise.

Incentives and Physical Activity, conducted by leading independent research institute, RAND Europe, found an average 34% increase in activity levels of participants using Vitality Active Rewards with Apple Watch. The study examined the behaviours of over 400 000 people in the UK, US and South Africa.

Adrian Gore, Discovery Chief Executive and Vitality founder, revealed the findings to leaders, academics, and policymakers from around the world at an event in London. The study examined the effect of Vitality Active Rewards with Apple Watch on participants’ long-term physical activity levels. Key findings include:

“This landmark study helps us understand how people can be incentivised to live healthier lives,” said Gore. “The significance for individuals, the insurance industry and wider society is profound.”

Vitality has achieved global scale through successful partnerships with leading insurers and the most forward-thinking employers around the world. These partners include AIA, Generali, John Hancock, Manulife, Ping An and Sumitomo Life, all of whom have committed to making 100 million people 20% more physically active by 2025.

Access more information on the study and the global Vitality network here. 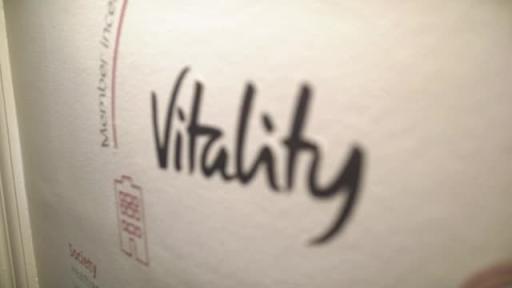 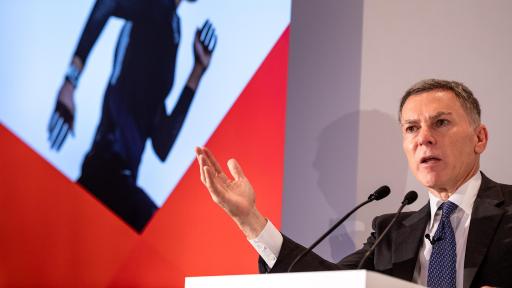 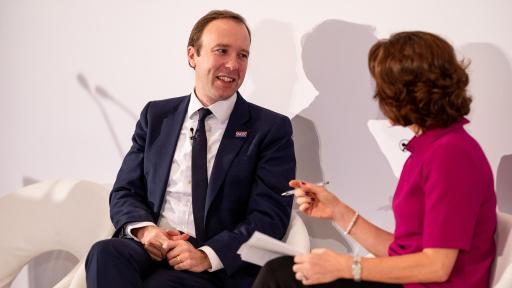 About Vitality
Vitality is a leading behaviour change platform which uses the power of incentives, data and behavioural economics to make people healthier and enhance and protect their lives. The Vitality Group is responsible for the global expansion of the Vitality Shared-Value Insurance model using the capabilities of Discovery and its network. Vitality was founded 20 years ago by Discovery Limited – a leading financial services company listed on the Johannesburg Stock Exchange. For more information, please visit www.vitalitygroup.com.

The Vitality Active Rewards with Apple Watch programme makes use of a comprehensive behavioural science toolkit, encompassing short and long-term incentives such as loss aversion and pre-commitment. Short-term incentives create a sense of immediacy, with members rewarded on a weekly basis for reaching their weekly goals. For a minimal upfront activation fee, members can reduce their monthly Apple Watch payments to zero by meeting their physical activity goals, including daily exercise and active calorie burn. The two components reinforce each other and create an ecosystem of behaviour change.