“With five successful editions under its belt, the Summit has established itself as a prominent, world-class knowledge event,” said MBRF’s CEO H.E. Jamal bin Huwaireb, noting that the theme for 2018 echoes the UAE Government’s strategies, which seek to empower and engage the youth in national development plans. 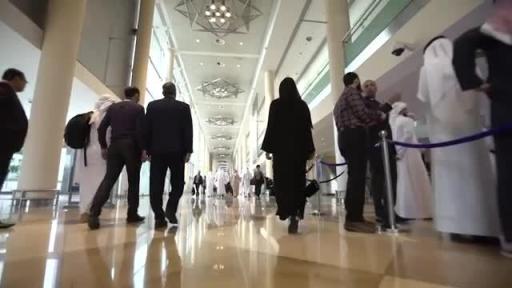 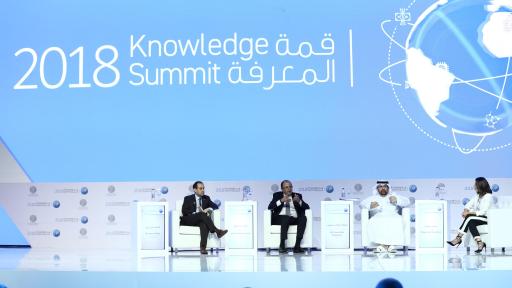 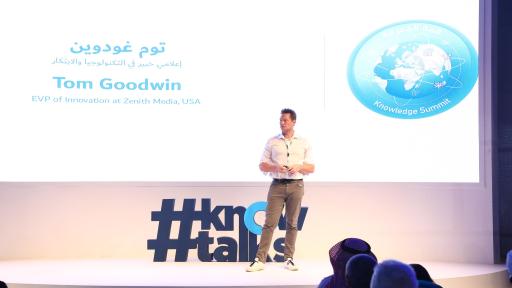 The 2018 Summit’s agenda addressed the impact of various topics on the youth and the knowledge economy, from developing human and knowledge capital to transforming Arab countries from knowledge consumers to knowledge producers.

The results of the Global Knowledge Index 2018, created in collaboration with the UNDP, were announced during the Summit, naming seven nations set to lead the world in knowledge: USA, UK, Switzerland, Finland, Singapore, UAE, and Brazil. The Emirates came in 19th on the Index, progressing six spots from 2017.

The Summit also named the winners in round one of the “Literacy Challenge”, which seeks to educate 30 million illiterate Arab youths and children by 2030 and enhance the knowledge and skills of young Arabs across the region.

MBRF launched the “Know Talks” initiative at this year’s Summit, which consists of casual dialogue sessions not exceeding 20-30 minutes in length and featuring experts and academics sharing insight and expertise directly with the audience. The 2018 Summit included more than16 “Know Talks”, drawing great turnout from attendees at the event.

The Knowledge Summit 2018 gathered over 100 experts, decision makers and stakeholders from around the world in more than 45 discussion panels.