The Habano is a symbol of tradition and exclusivity and its history has always been very closely tied to the city from which it takes its name, Havana

The Tobacco Museum (Museo del Tabaco) is an institution in constant motion. Here visitors can find everything related to the ritual enjoyed by good Habanos smokers. Another representation of Habanos in Havana is the San Cristóbal de La Habana brand. Its vitola, Prado, owes its name to an emblematic avenue in the city. The Paseo del Prado is home to well-known buildings, and among the highlights are the Gran Teatro de La Habana, inaugurated in 1838, and Havana's Capitol, built in 1929, and regarded as one of the six most important palaces in the world.

Habanos, S.A. has also paid special tribute to the five centuries of Havana, this year dedicating the welcome evening event to the city, as well as to the San Cristóbal de La Habana brand, which is celebrating 20 years since its creation. 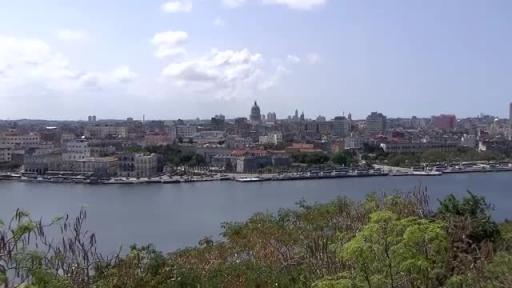 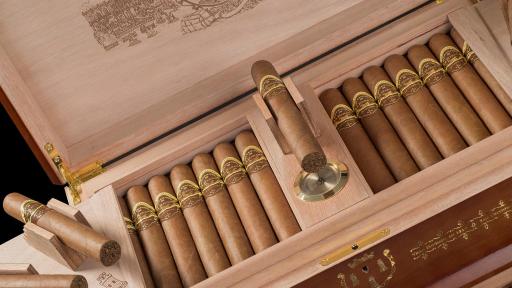 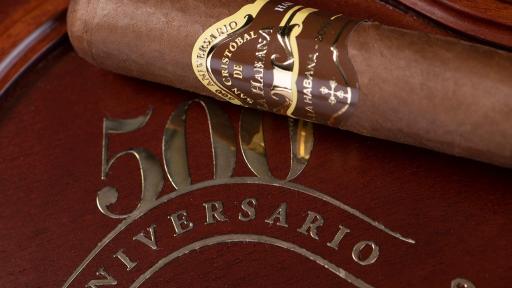 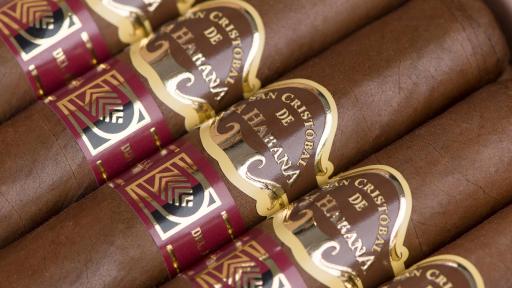