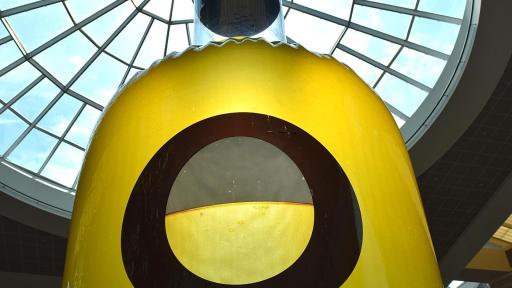 Atlanta, June 18th 2019 -- Olive Oils from Spain and the European Union have launched the "Olive Oil Lounge" at Hartsfield-Jackson airport in Atlanta as part of the global campaign "Join the European life style with Olive Oils from Spain. Olive Oil Makes a tastier World ", which is touring the main cities of Europe, the United States and Asia. This airport is the ideal place to present the message of the campaign to travelers from virtually every corner of the Earth. The figures are impressive. Flights are operated to 150 destinations in the US and more than 75 international flights from 50 countries. Each day it hosts 2,700 flights and 275,000 passengers. We are talking about the only airport that exceeds 100 million passengers a year, many of which will be able to access the culture of Olive Oil for the first time.

The Olive Oil Lounge – has visited other airports, train stations and international ports on three continents - has been installed in the center of the terminal, just before the first security check, in the area called "The Atrium."

This Olive Oil Lounge in Atlanta offers people who travel through these facilities an oil showcase with the best extra virgin olive oils; tastings; campaign videos and music playlists; a specific area for children; and wifi points. And of course all the information that the traveler needs about this food, the commercial categories or their culinary uses.

The campaign “Olive Oil World Tour. Olive Oil Makes a Tastier World” has in Atlanta a key point of reference to give visibility in the US to this food, pillar of the Mediterranean Diet. The United States has established itself as the second international client for Spain - the main European and world producer - in terms of volume and value. In 2018, for example, 11.26% of all oils exported by Spain were sold in this country. The evolution has been very positive, since olive oils from Spain have been leading in the US for five years.

Olive Oils from Spain is the promotional brand of the Spanish Olive Oil Interprofessional, a non-profit organization formed by all the representative associations of the sector whose main objective is the dissemination of the healthy product internationally.

Olive Oil Lounge at the atrium 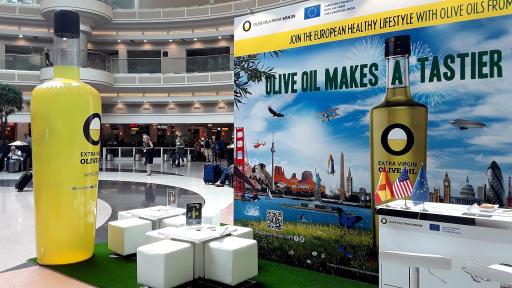 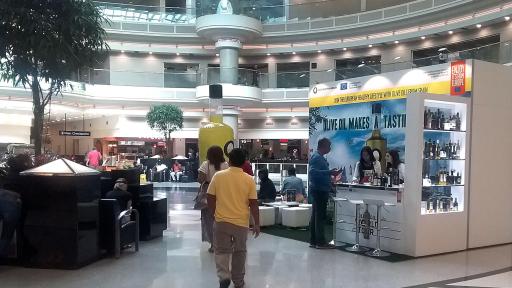 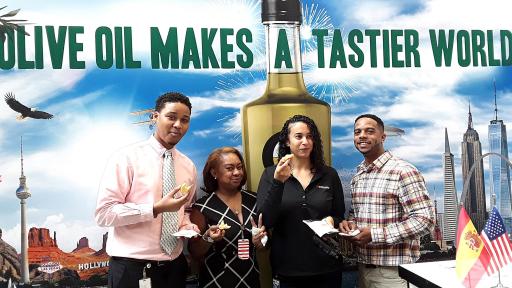 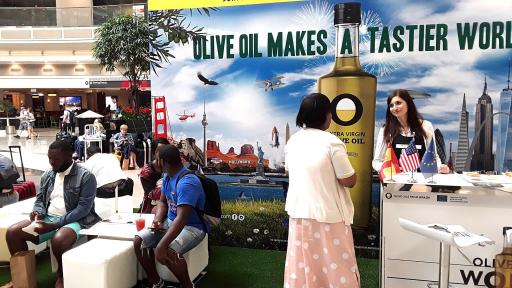 Go to all assets
Powered by MultiVu, a Cision company.