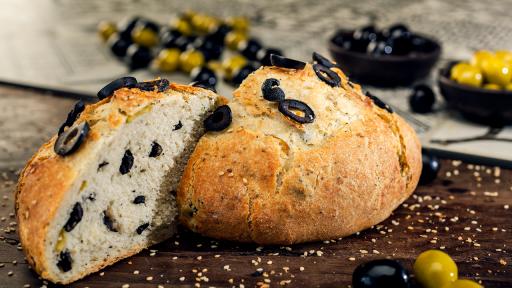 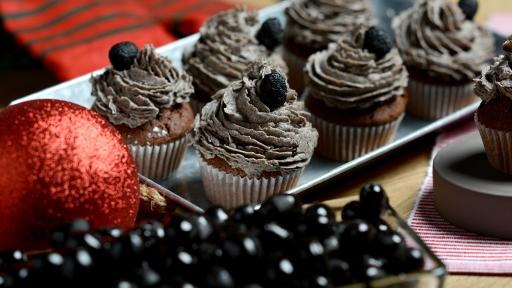 European olives continues to adapt to the American consumer

New York, December 19th, 2019 -- It’s the time of the year when families gather to share time and traditions. In some European countries, the Holidays “begin” on December 22nd with the illusion of winning the special “Christmas Lottery” and continues with rituals and customs as special as setting up the nativity set, preparing Holiday dinners, eating the twelve grapes in the countdown of New Year's Eve or await the arrival of the Three Wise Men with their gifts.

The European olives are the perfect ally for the holidays, and are increasingly integrated into the diet of Americans. Their culinary versatility and the ability to perfectly match all kinds of ingredients gives rise to infinite creations. In addition, it is a food that combines the four basic flavors: bitter, sweet, salty and acidic, and can be found in countless formats (whole, sliced, pitted...) and varieties (Manzanilla, Queen, stuffed with Pimiento...).

Chef José Andrés, ambassador for "Have an Olive Day" - the European campaign that promotes olives in the United States - , knows perfectly the benefits and differential values of this food. The culinary innovator, despite being based in D.C., continues to maintain his traditions from his home country. The "Chef Of The Year 2019" by Tapas Magazine has been introducing Spanish olives in the US market for almost three years with great acceptance and the Holidays is a perfect time to reinforce its presence.

The Spaniard knows that the United States is a melting pot, a pot in which everything is mixed and in which the olive has been present for years. This product, a pillar of the influential Mediterranean diet, is much more than a food and represents European values that tune into American culture on such marked dates. These two irresistible recipes, where the best of the two cultures come together, prove it:

There is nothing more rewarding than preparing your own bread at home. Find out how to do it using European olives. You will do it again for sure!

Looking for the ideal recipe to have a good time cooking with the little ones of the house this Holiday? Try the creamy chocolate and black olive cupcakes! 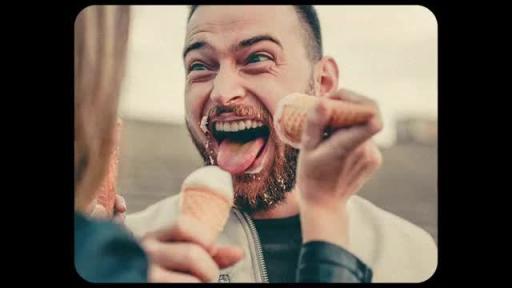 About INTERACEITUNA and Olives from Spain

INTERACEITUNA is the Interprofessional Organization of Table Olives recognized by the Ministry of Agriculture, Fisheries and Food that represents the entire sector of production, processing and marketing of table olives. Created to implement different programs and activities of general interest, INTERACEITUNA promotes knowledge of Spanish table olives and carries out research, promotion and development activities in the sector. INTERACEITUNA and the European Union have partnered to promote this product.