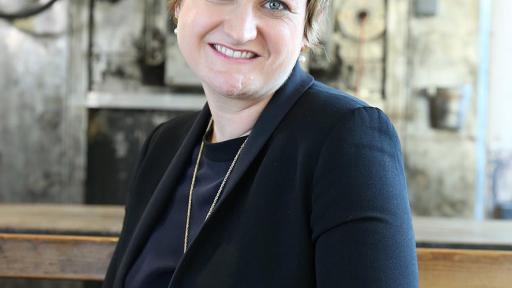 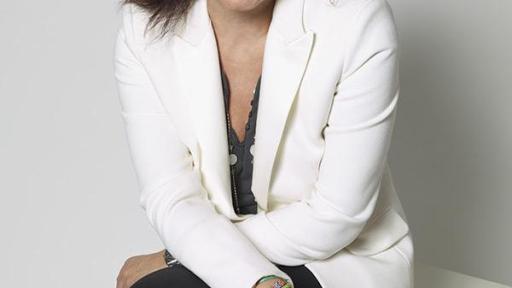 78% of women have experienced sexual harassment in public spaces. Only 25% of victims say someone helped. 86% of us do not know what to do when we witness it happening1.

Paris, March 6th, 2020 -- Those are the findings of an international survey on sexual harassment in public spaces, conducted in partnership with Ipsos, researchers at Cornell University and L’Oréal Paris. This study investigates harassment on a large scale, through online interviews across eight different countries, representing a diversity of societies and cultures. 15,500 people of all ages were interviewed about their experiences of harassment on two levels – as both victims and witnesses. The results of the study confirm L’Oréal Paris determination to stand up for the self-worth of all women and counter street harassment in everyday lives. L’Oréal Paris and Hollaback! develop their bystander training program: Stand Up Against Street Harassment.

On the move against street harassment

On International Women’s Day March 8th, L’Oréal Paris launches in five countries2 and later this year in a further six countries, the program Stand Up aiming to drive awareness of street harassment with a call-to-action on a global scale. From schools to public transport to festivals to online spaces, Stand Up will grow a global community of 1 million upstanders, trained in the 5D’s: Direct, Delegate, Document, Distract, Delay, the expert-approved bystander intervention training program pioneered by Hollaback! Bystander intervention is the term for witness action to defuse situations and make public spaces safer. To build this global movement, Stand Up will take its training into the heart of local communities in partnerships with key NGOS working on gender equality in each country.

“How many of us look the other way because we simply don’t know how to help? We’re partnering with L’Oréal Paris to train people around the world, men, women, of all origins and all generations in the 5 D’s, the simple tools they need in their everyday lives to first recognize and then to intervene. This partnership has the power to really transform this issue.  Together, we can end harassment to make the public space safe for girls and women.” Emily May, co-founder and executive director of Hollaback!

On a dedicated training website: standup-international.com and across social media, Stand Up will teach these 5 D’s, beginning with Distraction, the simple act of interrupting an incident by asking the time or pretending to be lost. By opening the public eye to the scale of harassment women, in particular, experience, Stand Up aims to simultaneously discourage harassers, support victims and encourage bystanders to intervene. To overall effect a cultural shift in the global response to street harassment.

Standing up for everyone’s self-worth

Living by its revolutionary I’m worth it tagline, L’Oréal Paris has multiplied brand initiatives to break down the barriers that prevent women from fully believing in and realizing their self-worth. Leveraging its global reach, today the Stand Up movement takes the brand’s support for women into the public space by tackling the intimidating behaviors that impact girls’ and women’s very sense of freedom to move through the world.

“L’Oréal Paris stands for empowerment in every walk of a woman’s life. By removing obstacles preventing women from fulfilling their ambitions, we are committed to elevating their sense of self-worth. With Hollaback! and other local NGO partners we invite women and men to stand up, to safely respond when they witness or experience street harassment. Together we can create a world for girls and women to march confidently forward into a world free from street harassment.” Delphine Viguier-Hovasse, Global Brand President of L’Oréal Paris.

This survey was carried out by Ipsos for L’Oréal Paris in 8 countries across the world: Canada, France, India*, Italy, Mexico, Spain, UK, USA. In each of the countries surveyed, 2000 people -1250 women and 750 men - were interviewed. In total, 15 500 people were interviewed from February 5th 2019 to February 27th 2019. Interviews were conducted online. 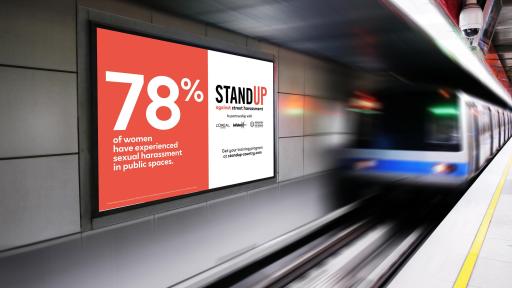 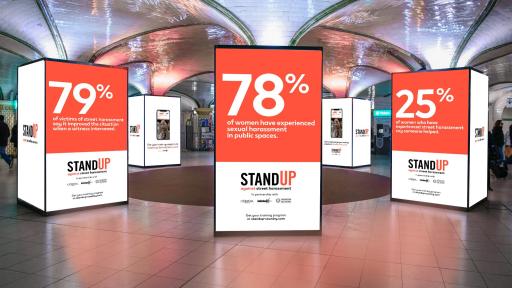 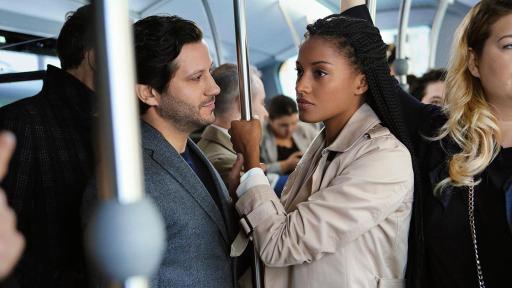 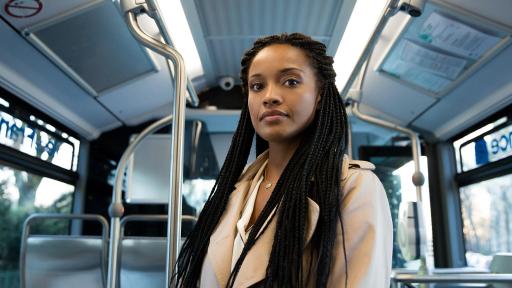 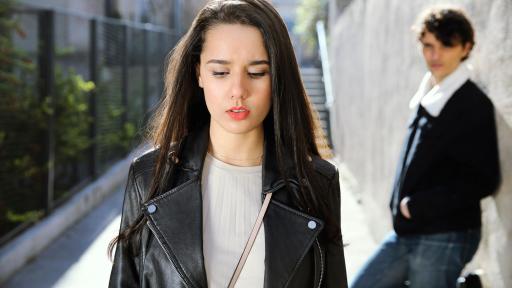