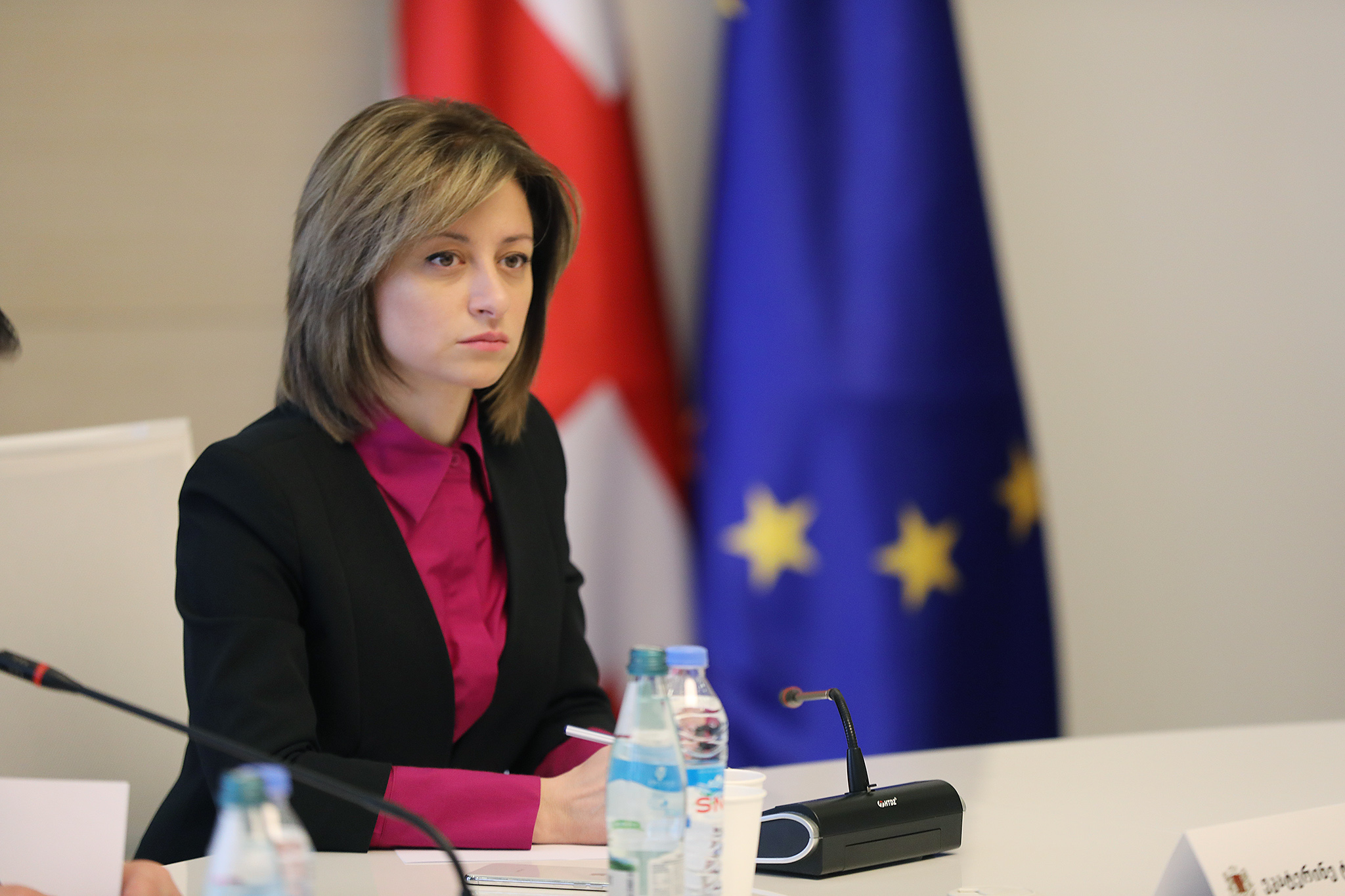 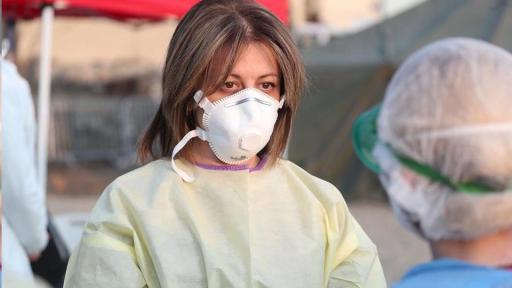 Tbilisi, Georgia, May 12th 2020 -- The COVID-19 virus presents a great challenge to countries around the world - even those with strong healthcare systems. The number of deaths has been dramatic and the economic damage has been devastating.

Meanwhile, a small country located at the crossroads of Western Asia and Eastern Europe has become a role model for the steps taken in the fight against the pandemic. How did Georgia manage to prevent the spread of the virus so effectively?

Two months after the first confirmed case in the country, there has only been 517 cases of infection, with 178 of those infected having already recovered. The six cases that resulted in deaths were among the elderly and those with chronic diseases.

“Although Georgia was quite far from the epicenter of this disease geographically, we were well aware that it was only a matter of time before the virus would reach the country,” said the Minister of Health Ekaterine Tikaradze.

From the beginning of January, the Ministry of Internally Displaced Persons from the Occupied Territories, Labor, Health and Social Affairs of Georgia, took concrete steps to mitigate the threat that the epidemic posed. An information campaign was launched at airports and borders. Upon arrival, passengers received information on how to recognize the symptoms of the virus and where to seek help if they think they are infected. Soon after, thermal screening began at the border. In addition, passengers from high-risk countries were taken directly into quarantine zones for surveillance.

Along with the recommendations of the World Health Organization (WHO), Georgia acted in accordance with its own protocol, which has become one of the most significant factors in preventing the spread of the virus in the country. Those entering the country with relatively low temperatures, such as 37.5°С (99.5°F), were taken to a local health facility and tested for the virus.

In addition to these measures, in late January, Health Minister Ekaterine Tikaradze issued a recommendation to restrict travel to China. A few days later, direct flights to China were suspended. Georgia soon closed its borders to high-risk countries and then to all countries.

A month before the virus was detected in the country, Georgia already had the capacity to identify and diagnose COVID-19.

The first case of coronavirus in the country was reported on February 26. Today, there are only 333 active cases.

The main strategy that prevented the spread of the virus in Georgia was the isolation of every confirmed or suspected case. In addition, campaigns to help raise public awareness about the importance of social distancing and staying at home have been helpful. In order to prevent the spread of the virus and to rapidly notify those who might have been in contact with someone who was infected, the Ministry of Health introduced the ‘Stop COVID’ mobile phone application. The role out of the app was in collaboration with the Austria-based NGO NOVID20 and Dolphin Technologies, a highly innovative software company.

According to the Minister of Health, the ministry’s efforts aimed to flatten the curve of the virus while leveraging all resources of the healthcare system to attain this goal.

"Our goal is to avoid reaching a viral peak and to create a plateau, which will help the Georgian healthcare system withstand COVID-19’s impact and allow us to treat all patients and ensure their recovery.

The COVID-19 virus is not expected to disappear anytime soon. Therefore, to ensure that the health response is properly managed and safe, it is important that each country and its citizens learn to coexist with the virus, until a vaccine can be found and more effective treatments are introduced,” noted the Minister of Health of Georgia.

Georgia is already beginning to loosen the measures it took to contain the virus. However, as Tikaradze points out, lifting all restrictions and returning to normal life is dependent on the virus’ reproduction rate (Rt).

"We all know very well that the most effective way to fight the virus is to maintain social distancing and to follow standard hygiene norms. The Rt rate is directly proportional to the observance of these rules. This is the only way we can manage the process and not break the critical threshold of our healthcare system. If the Rt indicator falls to less than one, the restrictions will be lifted one-by-one. However, if the rate increases, we will have to tighten our response measures immediately,” noted Tikaradze.

Today's data is promising for the country, with an Rt indicator below one (R0 = 0.88 +/- 0.09). As a result, the first phase of lifting restrictions has already begun.

Georgia’s pandemic response has been cited as one of the best and most effective examples in terms of controlling the epidemic. The pandemic has clearly shown that not only are a country’s resources important during times of crisis, but also the effective and timely management.