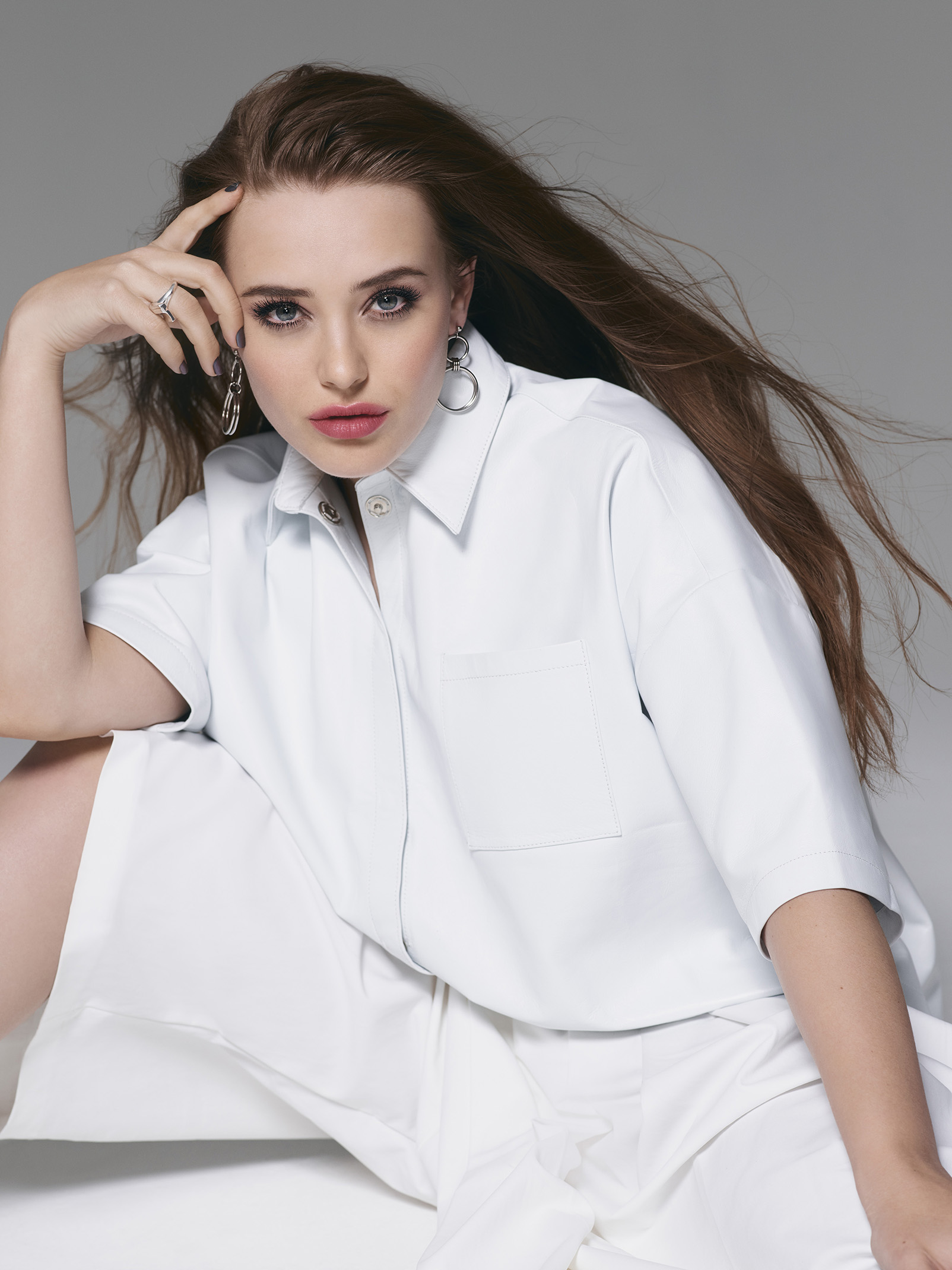 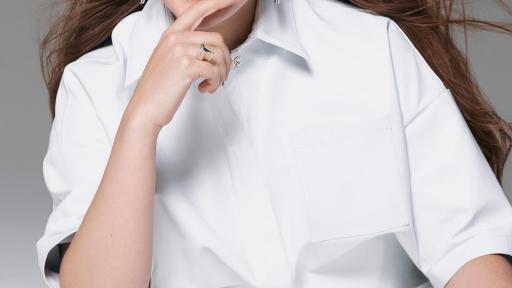 MILLENIAL ICON
Bold and confident, Katherine Langford has already created a big impact on her generation. The rising actress is known for her part as ‘Hannah Baker’ in 13 Reasons Why and for playing strong young female leads. She is as empowered off-screen as on, speaking out for tolerance and raising awareness about gender equality. Using her reach to foster online conversations about confidence issues, she has already become a positive role model for all women. At only 24, she perfectly embodies the values of L’Oréal Paris with her positivity, her talent, and her convictions; the brand is proud to welcome Katherine to the family.

FROM PERTH TO HOLLYWOOD
Katherine was born in Perth, Australia, in 1996. Before her acting career, Katherine excelled as a swimmer – she was ranked nationally – and studied both music and drama. Her career finally kickstarted with a Skype audition for the show that would change her life. 13 Reasons Why became a worldwide phenomenon, and its lead female character, a household name whose fictional story touched millions. Katherine followed that breakout role with the teen romantic comedy-drama, Love, Simon. In 2019, Katherine appeared in the star-studded thriller Knives Out, starring as ‘Meg Thrombey.’ The Academy Award and Golden Globe-nominated feature follows the mysterious death of the Thrombey family patriarch, Harlan, and how his family navigates the aftermath. Next up, she retells the story of another heroine; ‘Nimue’ in Cursed, a fresh reimagining of Arthurian legends with women at its helm. Cursed will be released on July 17th.

“L’Oréal Paris is the brand that creates what’s next in beauty with an essential message: everyone is worth it. It is all about learning how to love yourself, how to be bold, how to be confident! People my age should not be afraid to be themselves, because that’s what makes us beautiful. When you know you are worth it, you live your life to the fullest. Having always valued empowerment, I can say that I am very grateful to be part of such an inspiring group of women spokespersons.”

#WORTH IT
THE FIRST L’ORÉAL PARIS CAMPAIGNS STARRING KATHERINE LANGFORD WILL BE FOR AIR MASCARA AND CASTING CRÈME GLOSS IN 2020.

“We are thrilled to welcome Katherine to the L’Oréal Paris family. She is a role model, a talented and confident young woman using her platform for positive influence. Katherine’s star will only continue to rise. As a young radiant heroine who encourages people to believe in themselves, she’s the perfect spokesperson to embody our signature brand message: we are all worth it.”

WOMAN OF WORTH & INFLUENCE
“Be Bold. Be Brave. Be kind,” signs off one of Katherine’s posts bringing awareness to World Mental Health Day. As ‘Hannah’ in 13 Reasons Why, she became a role model for young people and inspired them to be kind to themselves and to others. Katherine had always cared about issues surrounding mental health, but her role in Netflix’s popular TV-show really marked the start of her raising awareness about this universal topic. Katherine is also very passionate about raising awareness about equality across gender, sexual orientation, age and race. When preparing to play the part of Hannah, she worked with a psychiatrist specialized in teenagers with It’s On Us, the U.S. sexual consent campaign. Katherine also starred as Leah in the coming-of-age LGBTQ+ movie Love, Simon, which explores the journey of her best friend Simon as he comes out and finds himself.