Doha, Qatar, November 7, 2020: Stars of Science has crowned Wadah Malaeb its Season 12 winner. The 26-year-old Lebanese engineer impressed the jury members and the public with his perseverance, talent, and personality, in a season filled with challenges presented by COVID-19.

The ceremony took place virtually, due to the ongoing pandemic, with the finalists in each of their home countries. Ahead of the episode, fans of the Qatar Foundation TV show took to the internet to vote for their favourite contestant, and the online public vote – combined with the jury‘s scores – determined the ultimate winner.

Wadah was stunned as host Khalid Al-Jumaily announced that his Ductal Organoid-on-a-Chip project received the highest marks from both the jury and the public, earning 54.8 percent of the total votes and securing the first prize worth $300,000. His Ductal Organoid-on-a-Chip provides a suitable environment that replicates real human conditions, enabling crucial prototype drug testing to be conducted efficiently and affordably.

“I am beyond humbled and grateful to be named the Arab world‘s top innovator this year. The Stars of Science experience was surreal, especially working alongside an amazing group of mentors and competitors under such unique circumstances,” said Wadah. “Knowing that both the public and the jury members recognized the medical need for such innovation and putting their faith in me has changed my life.”

Mayan Zebeib, Chief Communications Officer, Qatar Foundation, said: “The COVID-19 pandemic has highlighted the importance of fostering a generation of scientists, engineers, innovators, and entrepreneurs who are equipped to face global challenges, and to enact positive change within their communities. And this year‘s Stars of Science participants certainly did not fail to impress.

“Congratulations to all this year‘s contestants and to Wadah for being named this year‘s ‘Top Arab Innovator‘ – these are the young men and women of our future.”

Ahmad Fathalla, inventor of the Educational Platform Using Electronic Cubes which delivers interactive games with a psychoeducational focus for children, came in second place with 18.9 percent, earning $150,000 in seed funding.

Eiman Al-Hamad came in third with 14.5 percent of the vote for her Arabic Conversation Fraud Detection program, which detects phone fraud attempts using an Arabic language database, securing $100,000. And Mohammad Almogahwi, with his Automated Hands-Free Toothbrush that ensures effective teeth brushing for the elderly and people with special needs, came in fourth place with 11.8 percent, and was awarded $50,000.

The finalists, along with the other four contestants from this season, will join the prestigious Stars of Science alumni community, a network of incredible innovators spread throughout the world that aim to support their communities by overcoming challenges.

Arab innovators worldwide are encouraged to apply for the next season of Stars of Science. Online applications will close on December 15, 2020, and applications should be submitted through www.starsofscience.com. 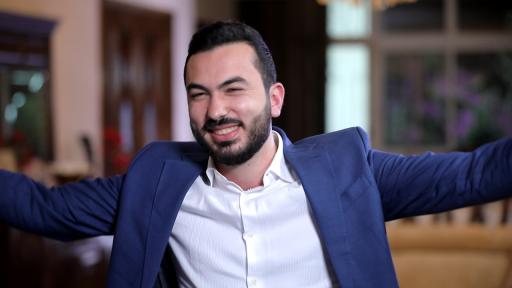 Due to the ongoing pandemic, the ceremony took place virtually with the finalists in each of their home countries. 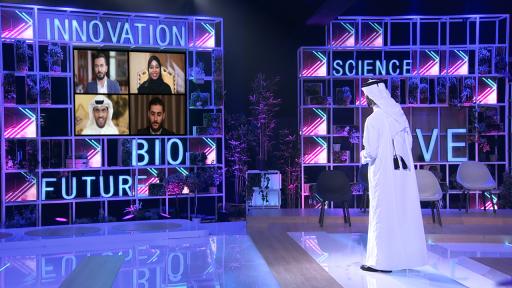 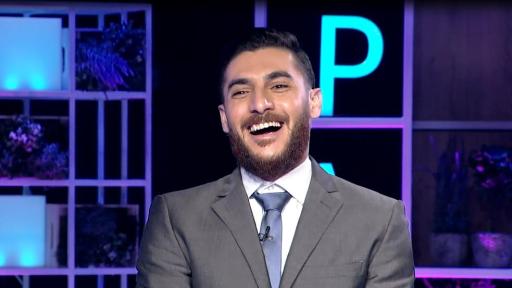 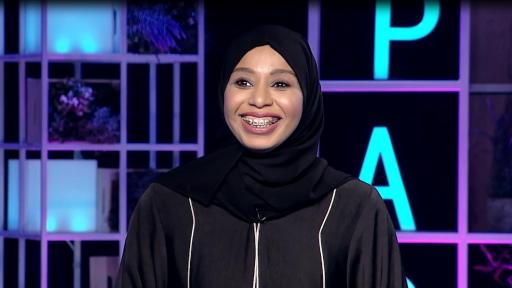 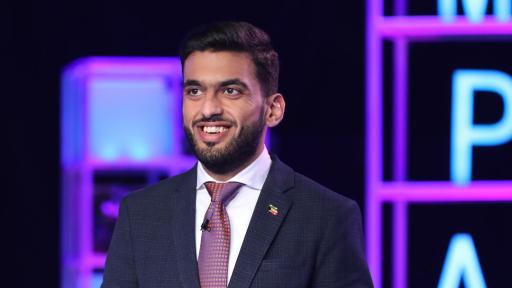 Over a 12-week process, the contestants demonstrate the effectiveness of their solutions in a shared innovation space, competing against time with the support of a team of experienced engineers and product developers. An expert panel of jurors assess and eliminate projects every week across several prototyping and testing rounds, until only four finalists remain to compete for a share of $600,000 in seed funding. Jury deliberation and online voting from the public determine the rankings.

Stars of Science will air every Friday and Saturday from September 11, 2020 till November 6, 2020. Please visit the broadcast guide for channels and timings: starsofscience.com