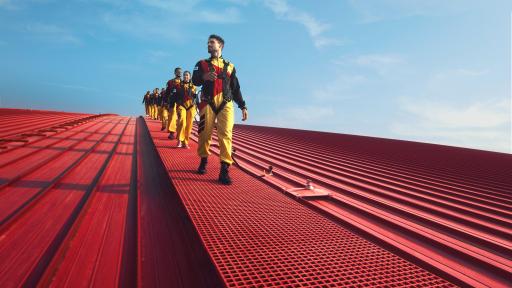 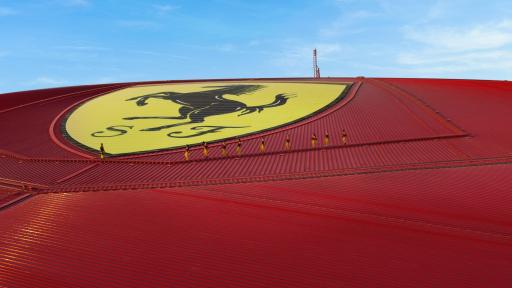 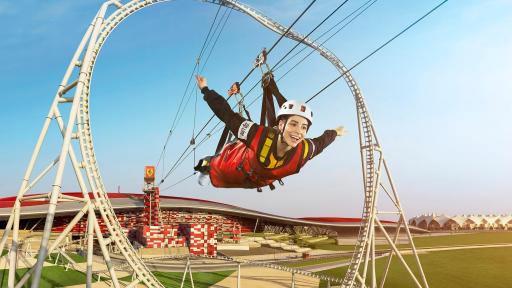 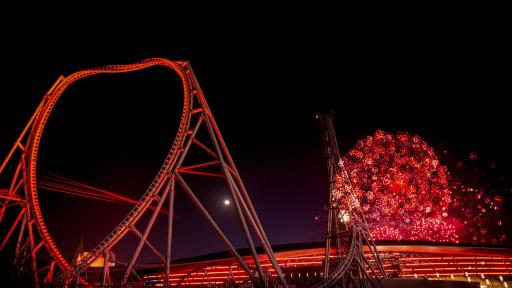 The launch of the exhilarating new experiences took place as part of the Park’s 10th anniversary event, which included back-to-back fun for the whole family. The day began with a special opening of the Park, including dance performances, in addition to a live DJ who mixed the latest tracks and hosted a trivia session with various prizes. Live art demonstrations were also a popular feature, as the Park’s artists crafted a variety of Ferrari-inspired masterpieces.

The celebrations continued with live cooking demonstrations at Mamma Rossella, the Park’s signature Italian eatery, in addition to a ‘Painting and Pizza’ package, where participants satisfied their appetites with Napolitano pizzas. The Park’s retail outlet also displayed its Fall-Winter collection during its Trunk Show with a limited edition 10th anniversary-inspired line. One lucky family was also selected as ‘Family of the Day’ and were given star-studded treatment including a complimentary lunch at Mamma Rossella, souvenir photographs, and a goodie bag filled with special 10th anniversary themed surprises.

In celebration of the momentous anniversary, Yas Island hosted a spectacular fireworks display on November 3rd. The Island’s theme parks and attractions, including Yas Waterworld, Warner Bros. World™ Abu Dhabi and CLYMB™ Abu Dhabi, were illuminated in Ferrari red in honor of the milestone.

In light of the current circumstances, Ferrari World Abu Dhabi has worked alongside the relevant authorities to implement stringent precautionary measures throughout the Park including mandatory online booking to ensure that a limited capacity is adhered to, thermal screening cameras, safe distance markers at all rides and outlets, modified ride capacity as well as modified dining and shopping experiences. As a direct result of its efforts, Ferrari World Abu Dhabi was awarded the ‘Go Safe’ certification by the Department of Culture and Tourism – Abu Dhabi (DCT Abu Dhabi). The program aims to enforce global standards for safety and cleanliness across all tourism and retail establishments in the emirate of Abu Dhabi.

Since opening, Ferrari World Abu Dhabi has been recognized by several leading industry awards. Most recently, the theme park was named ‘World’s Leading Theme Park’ at the World Travel Awards 2019. The Park also took home the ‘Best strategic employee engagement initiative’ and ‘Most creative property-wide event’ by the IAAPA Brass Ring Awards and won the ‘Park World Excellence Award – Seasonal event of the year’ for its landmark festive celebration ‘Winterfest’. In addition to being named ‘Middle East’s Leading Theme Park’ by the World Travel Awards and winning the Trip Advisor’s ‘Certificate of Excellence’ for the third consecutive year in 2019, the park took home the ‘Most Innovative New Product/Indoor’ award by MENALAC and was named ‘Theme Park of the Year’ by the Theme Parks and Entertainment Development Awards.