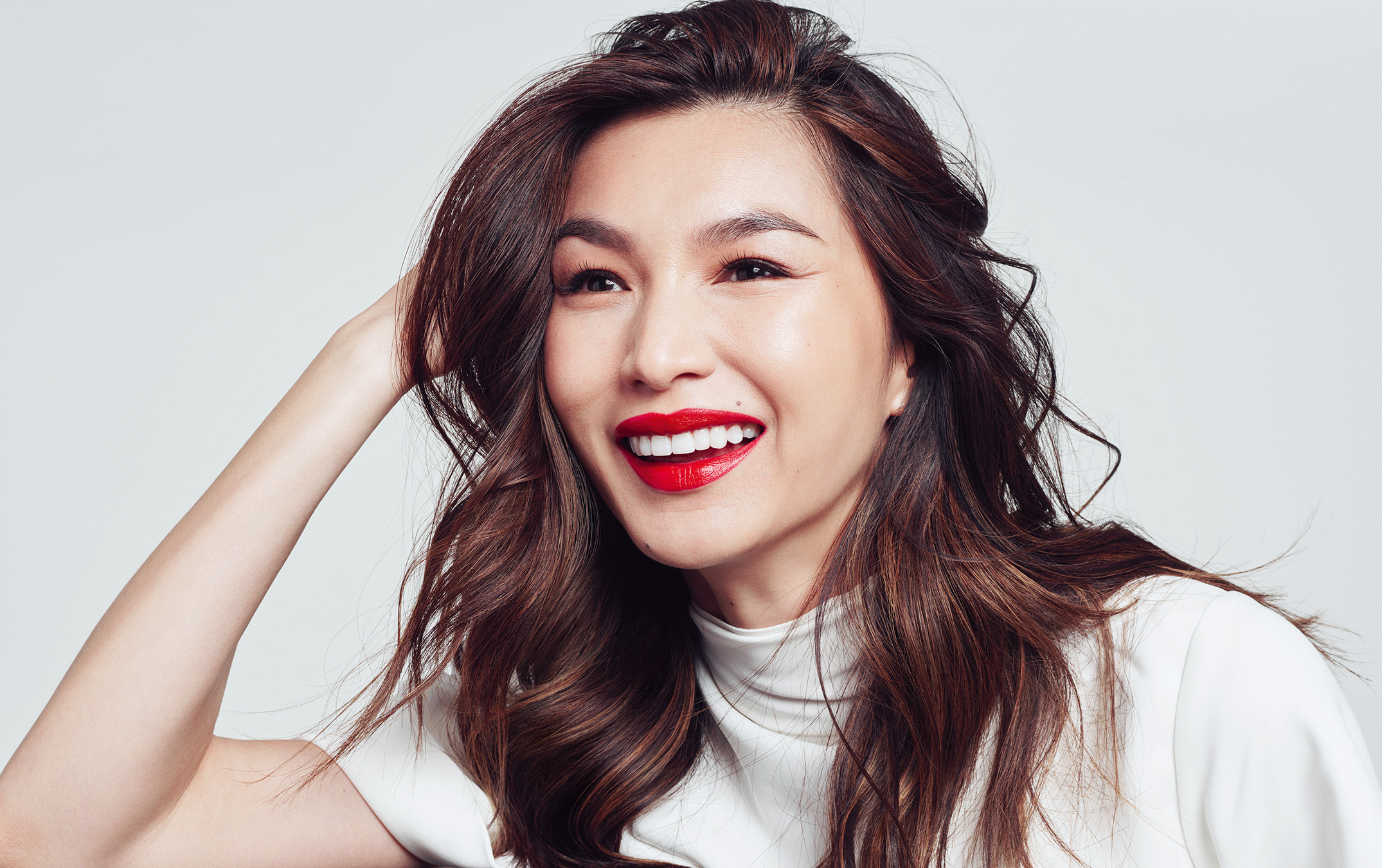 From the moment she turned down her law career to follow her dream into acting, Gemma Chan has forged an unconventional path to Hollywood. The feminist is one of a new generation shaking up the film world – calling out what needs to change, and then working to make it happen. The British actress has grown her influence for greater inclusion in cinema; for gender equality and for race diversity among the movie industry’s storytellers and makers, as well as actors. She has also partnered with international NGOs to campaign for children’s rights and equality. Always taking an active role for society’s most vulnerable, Gemma most recently supported the UK’s frontline workers at the height of the coronavirus pandemic, by volunteering with Cook-19 to deliver much-needed free meals to help overwhelmed healthcare workers across London.

FORGING HER OWN PATH

After graduating in law from Oxford University in 2004, she was offered a job with one of London’s leading law firms but turned it down. Instead, she decided to follow her intuition to pursue an acting career. She spent a year working as a model to fund her studies at Drama Centre London, the acting school that produced talents such as Emilia Clarke, Colin Firth, and Pierce Brosnan.

Gemma followed first roles in theatre with appearances on household shows such as Doctor Who and Sherlock, before landing her breakout role in sci-fi series Humans. In 2018, she burst into Hollywood in the decade’s biggest romantic comedy, Crazy Rich Asians, followed by the first women-led action film from Marvel, Captain Marvel, an international success. Following this, Gemma returned to British television in the I Am anthology drama series for Channel 4, from BAFTA winning writer-director Dominic Savage. The trilogy explored the experience of three women in moments that were emotionally raw, thought-provoking and very personal with themes including relationships, societal pressure, identity and empowerment. Gemma received rave reviews for her performance in I Am Hannah, which she co-developed and co-authored. This December Gemma will star alongside Hollywood royalty Meryl Streep in the Steven Soderbergh comedy for HBO, Let Them All Talk and next February, the actress makes an awaited return to the blockbuster Marvel franchise alongside Angelina Jolie and Salma Hayek in Eternals.

“I’ve always believed that we should embrace our difference as our strength. So I’m thrilled to join L’Oréal Paris, a family of empowered women of all origins standing together to show the power and beauty of diversity. The L’Oréal Paris message to every woman: “believe in your self-worth” is as needed today as ever.”

“Gemma Chan is proof of the success that happens when you have the confidence to follow your own dreams, and speak up for others to be able to follow theirs. Committed to her causes with innate female strength, she’s a source of inspiration beyond the screen, for young women to be the change. We’re delighted to welcome Gemma to the family.”

A VOICE FOR INCLUSION

For Gemma Chan, to be an actress gives her the chance to speak up on issues that matter to her. She advocates for inclusivity and feminism, values at the heart of L’Oréal Paris. As often the only person of color on-set when her career began, Gemma experienced first-hand both the need for cultural change – and how much change is resisted. Transforming her support for underrepresented groups into concrete action, in 2019, the actress founded her own production company – with the intention of amplifying voices and helping to tell the stories of minorities. The extent of her positive influence was recognized when she was crowned a ‘Force for Change’ by British Vogue in its Duchess of Sussex guest-edited edition.

ACTIVIST FOR THE FUTURE

Gemma is an advocate for women’s rights and against sexual misconduct within the film industry and across wider society. She was one of 190 signatories of 2018 ‘Time’s Up’ movement and is a founding member and financial contributor to the Justice and Equality Fund, the U.K. equivalent of the ‘Time’s Up’ Legal Defense Fund to combat sexual harassment, assault and discrimination. Together withher work for diversity and equality, Gemma is an ambassador for future generations. In her campaigning for children’s rights, she is a High Profile Supporter of UNICEF UK.