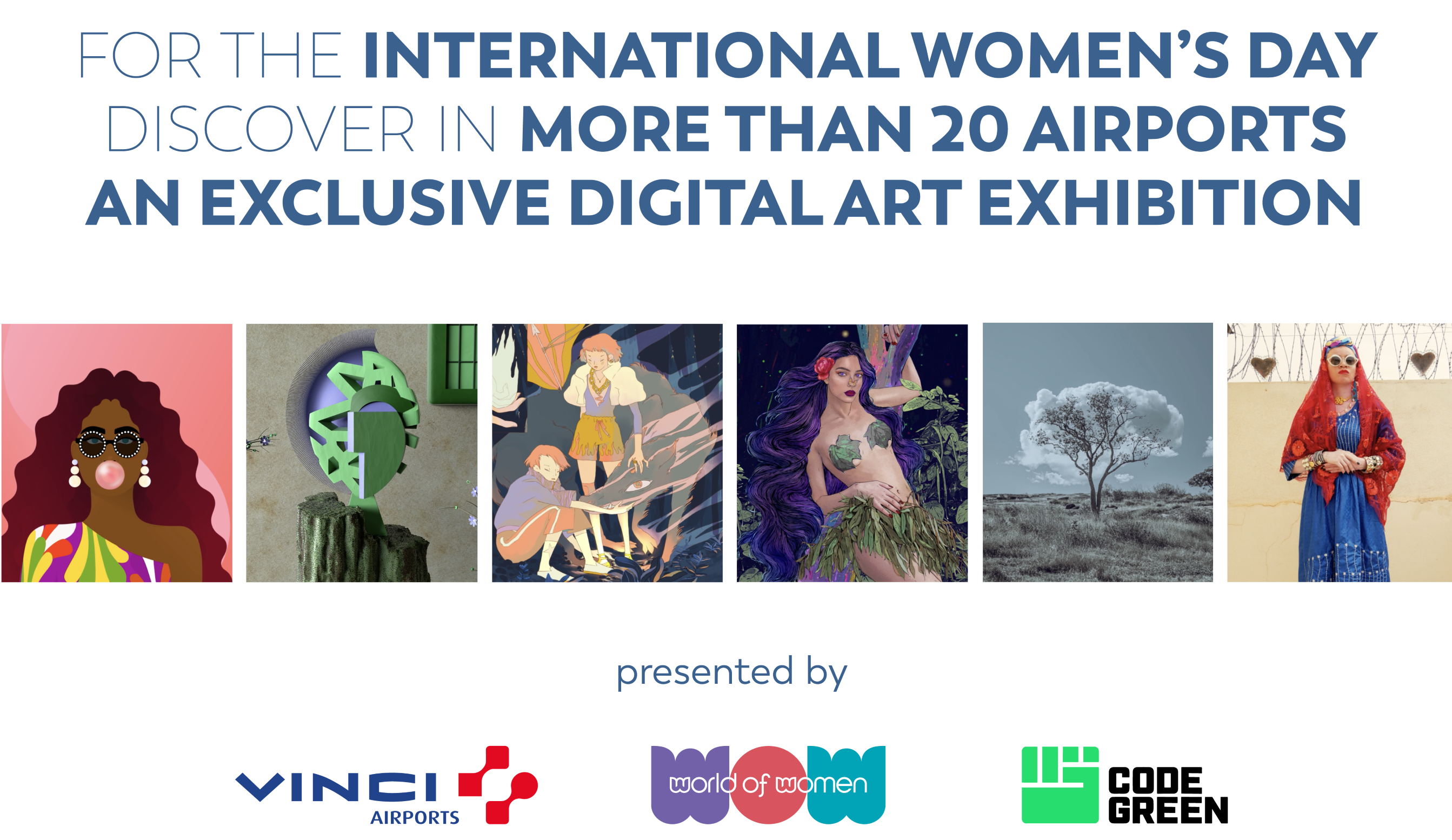 In world first, VINCI Airports, World of Women, and Code Green bring digital artworks to airports across the globe on international women’s day

This initiative reminds how much the airport sector, and mobility in general, positively contribute to cultural openness, by enabling human contact and the discovery of others. The activation also highlights the linkages between technology, environmental protection and gender equality - with women and girls by far the biggest victims of the accelerating climate emergency.

The initiative shines a light on the unique role of women in that fight. VINCI Airports is accelerating plans by supporting the careers of women within its network. Women are making up 37% of its workforce and growingly hold leadership positions as airport CEOs in the Dominican Republic, Cambodia, Brazil, the United States and France.

Nicolas Notebaert, CEO of VINCI Concessions and President of VINCI Airports, declared: We are proud to put our airports at the service of such a strong environmental message from women artists. This collaboration embodies VINCI Airports’ strongest commitments: make transportation more sustainable and more inclusive. Diversity and gender equity are in the DNA of aviation: mobility brings people closer and helps to build an open world.

Code Green CEO, Inna Modja said: It’s inspiring to see a mobility leader like VINCI Airports embrace the fight to decarbonize the transport sector and champion the role of diversity in its network. It made them a natural partner in showcasing these powerful artworks at airports across the globe on the occasion of International Women’s Day, highlighting the linkages between climate justice and gender equality to a truly global audience.

World of Women Co-Founder & artist, Yam Karkai said: At World of Women, we like to have an impact beyond the NFT Space. And we believe that this is an example of us realizing this, by being able to curate and participate in this first ever worldwide NFT exhibition, beside talented artists. We are proud to be achieving this alongside our partner Code Green, and with VINCI airports, who is accelerating its plans to support more women in leading positions, which is typically the type of change we want to see in the world. 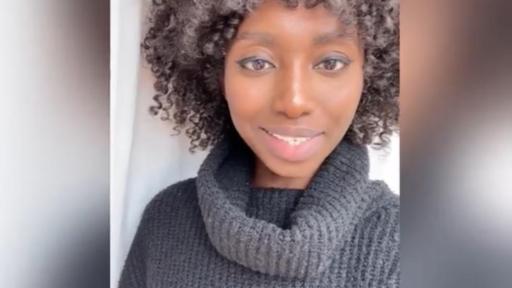 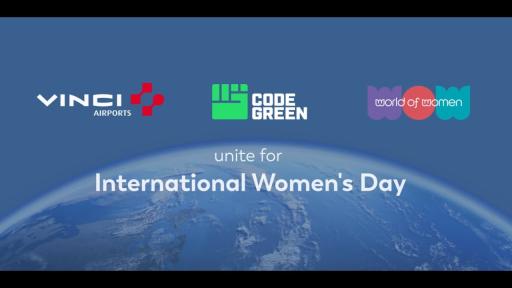 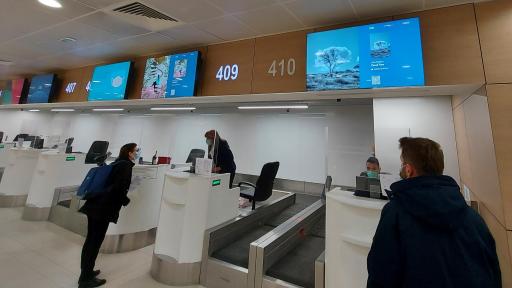 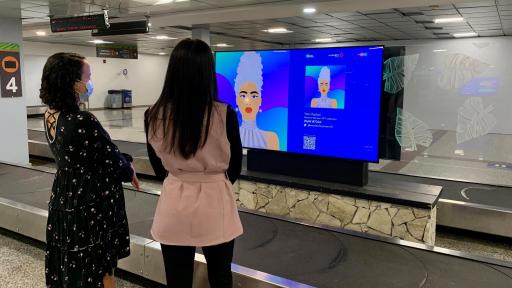 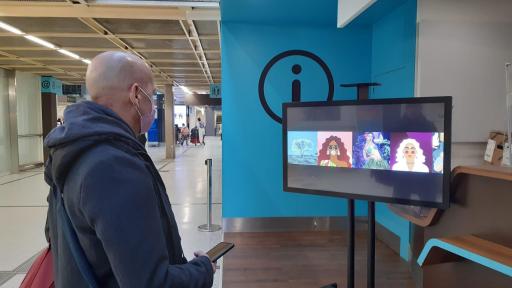 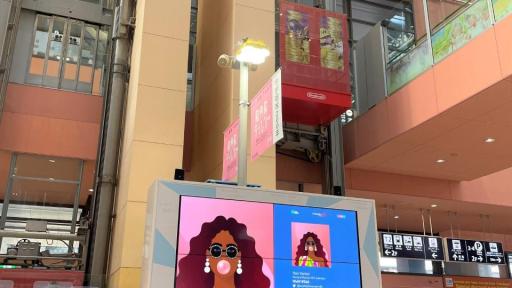 Code Green is a tech non-profit igniting a healing revolution for the planet by harnessing the disruptive forces of blockchain technology, and the creative arts. We empower communities to fight for social and climate justice based on their own homegrown solutions. www.codegreen.earth, @codegreen_nft

About World of Women

World of Women is a community celebrating representation, inclusivity, and equal opportunities for all. United by a first-of-its-kind collection, featuring 10,000 artworks of diverse and powerful women. WoW believes that NFT collections should be created by people from all over the world, and feature art that feels approachable, inclusive, and authentic to people of all backgrounds. www.worldofwomen.art, @worldofwomennft

The world's leading private airport operator, VINCI Airports operates 53 airports in 12 countries in Europe, Asia and the Americas. Thanks to its expertise as a global integrator, VINCI Airports develops, finances, builds and manages airports by providing its investment capacity and its know-how in optimizing operational performance, modernizing infrastructures and managing their operations and environmental transition. VINCI Airports is the first airport operator to have committed to a global international environmental strategy in 2016, to achieve the goal of net zero emission across its entire network by 2050.